Last Fall, I photographed Kayla and Kenny’s Art Museum engagement session in Philadelphia, PA. But before I photographed these two on the iconic Art Museum stairs, we began in Fishtown, where their love story began. Kayla and Kenny knew of each other through “mutual friends” but they hadn’t spoken until Kenny messaged Kayla on Instagram asking for her number, he convinced her to go on a date with him and they’ve been inseparable since! Their first date was in January of 2015, Kenny had been living in West Chester and drove back to take Kayla to dinner at a local restaurant.

Kayla knew Kenny was the one when they were talking and laughing about their “future wedding” pretty early on in their relationship. She told him that since she’s known for always being late, her friends would joke and say that her future husband is going to be waiting for her at the alter. He said, “That’s OK, I’d wait forever if it means I get to marry you.” She says it feels surreal to now be planning the wedding they’ve always talked about.

Kenny knew Kayla was the one of their first date. He was driving Kayla home from dinner that night, when Tim McGraw’s “Shotgun Rider” came on the radio. Kayla was sitting in the passenger seat and without hesitation she turned up the volume and started singing along. 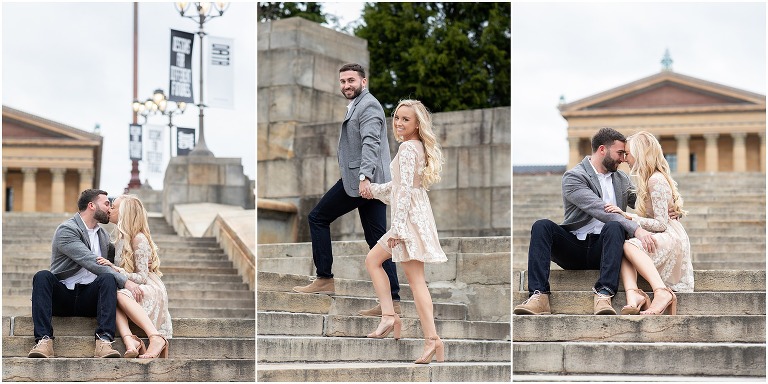 Engaged on 08/25/2018, the proposal from Kenny, ” I started planning 8 months in advance. I wanted something perfect, that defined Kayla. I wanted a rooftop in the city but not something everyone else did, something special. After researching for months I found a place called Cira Green, which is a park on a rooftop that overlooks the city. After calling multiple phone numbers and sending numerous emails, I finally got in contact with someone who was willing to help me plan this special night. After I had the spot booked, I reached out to a violinist to play our song “My Girl”. Sweating bullets the night of, I told Kayla we were meeting my friends out for a fancy dinner, but I wanted to stop and show her something. We took the elevator up to the rooftop and turned the corner where we were led to a walkway with candles leading up to a sign that said ‘Marry Me?’ I dropped down on one knee and asked Kayla to love me forever. Once she said yes, I had our families and closest friends meet us at a rooftop bar nearby to celebrate.” 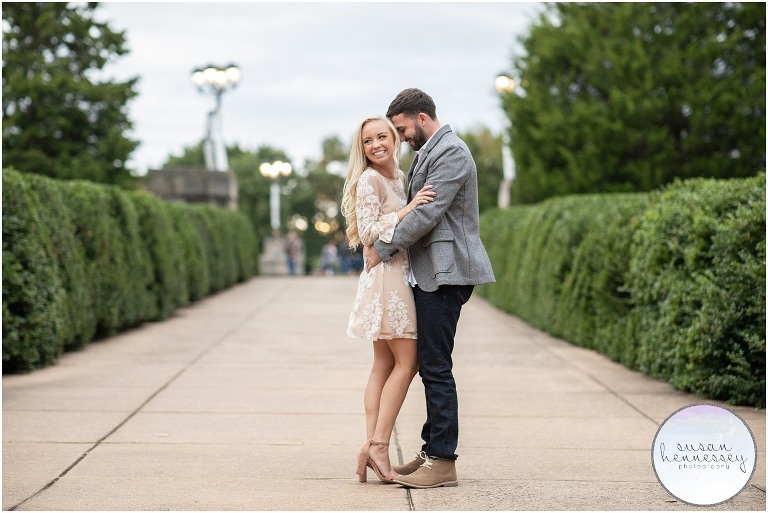 These two are planning a modern and elegant Marriott Old City wedding in Philadelphia! When they’re not wedding planning, they love to travel. On their first anniversary they decided each year they would explore at least one new place they’ve never been together. It always gives them a reason to plan an anniversary getaway! They also love watching the Eagles, and they enjoy going to the games. On the weekends, they like to try new coffee spots around the city, or make coffee and sit on their balcony. In the winter, they like to sit in with wine and play board games. Once married, their dream is to continue traveling! They both have “bucket list” places that they’ve agreed to see before they settle down and have kids. 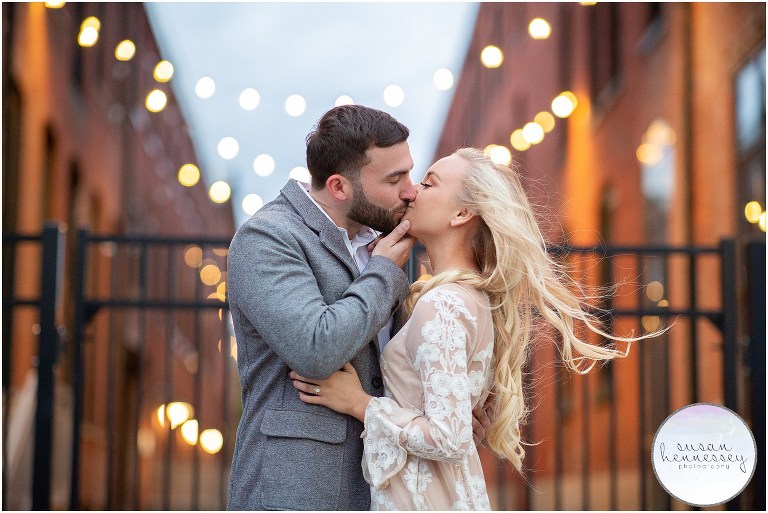 Don’t let it consume your life! We’ll occasionally get so wrapped up in the smallest decisions, and we’ll realize it’s all we’ve talked about for weeks and/or months. We set date nights where talking about anything wedding related is off limits. It’s nice to forget about any stress for a little and enjoy each others company!

Kayla: I’m most looking forward to seeing Kenny’s reaction when I walk down the aisle! And of course spending the day with our closest family and friends.

Kenny: Officially being able to call Kayla my wife! 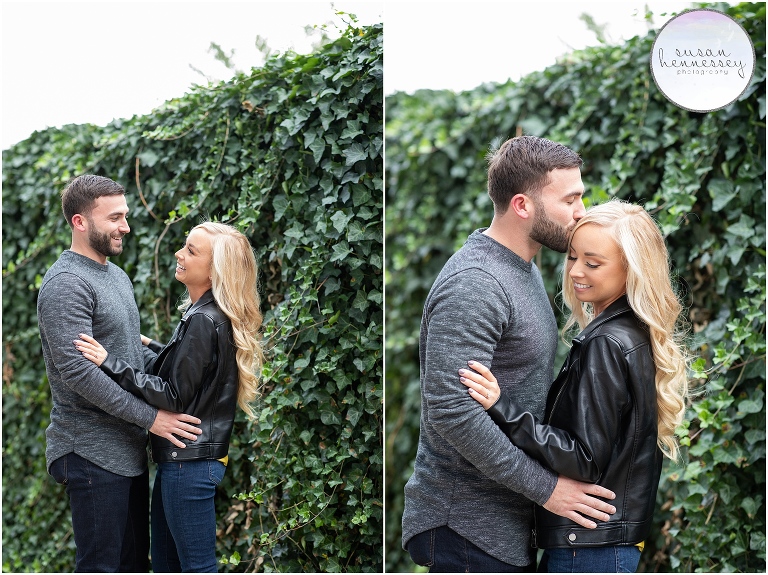 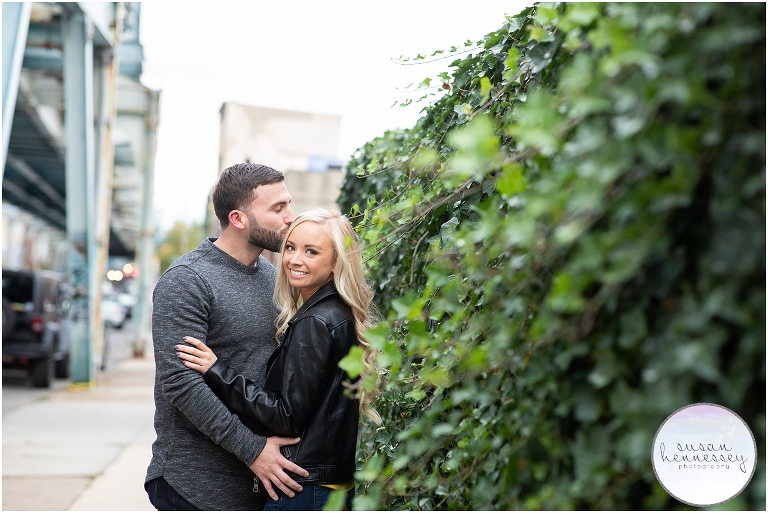 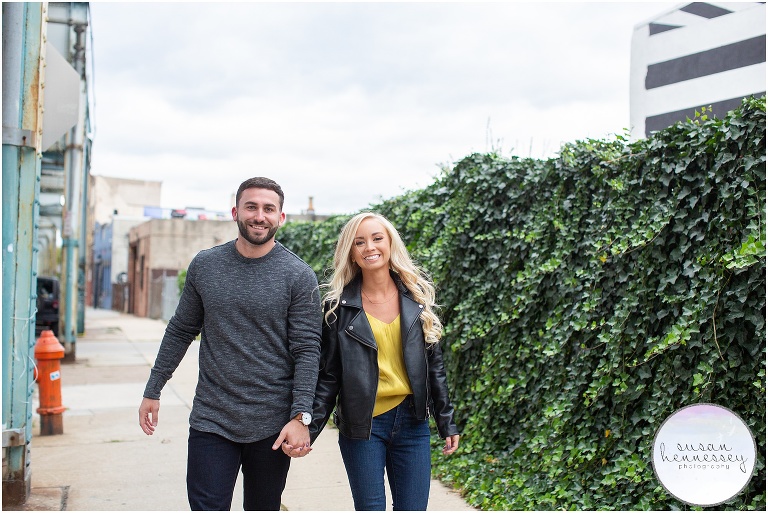 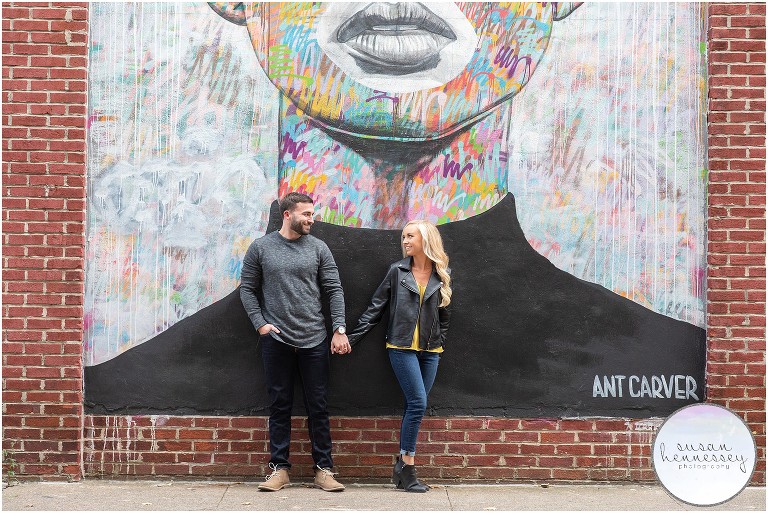 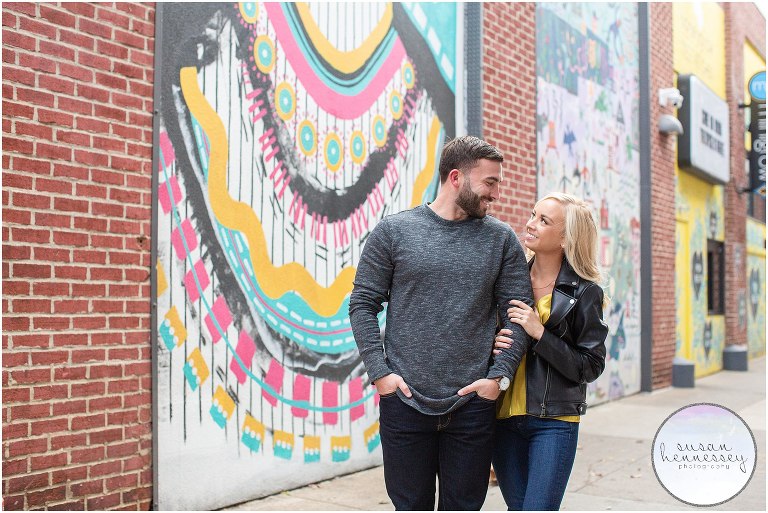 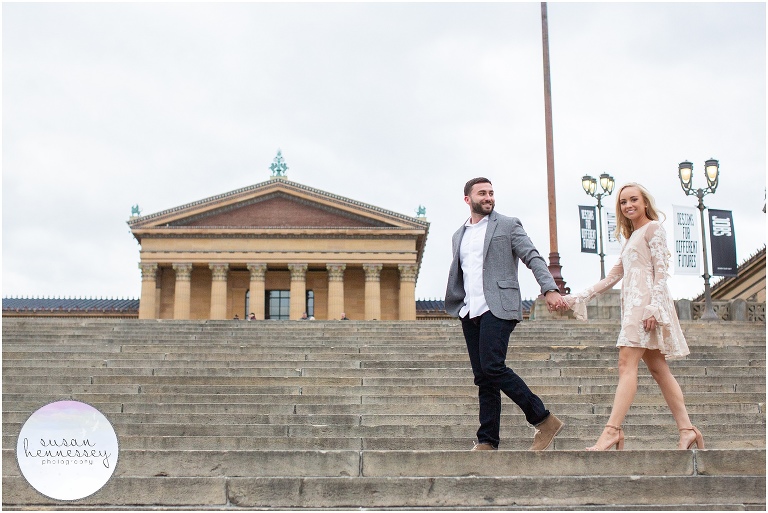 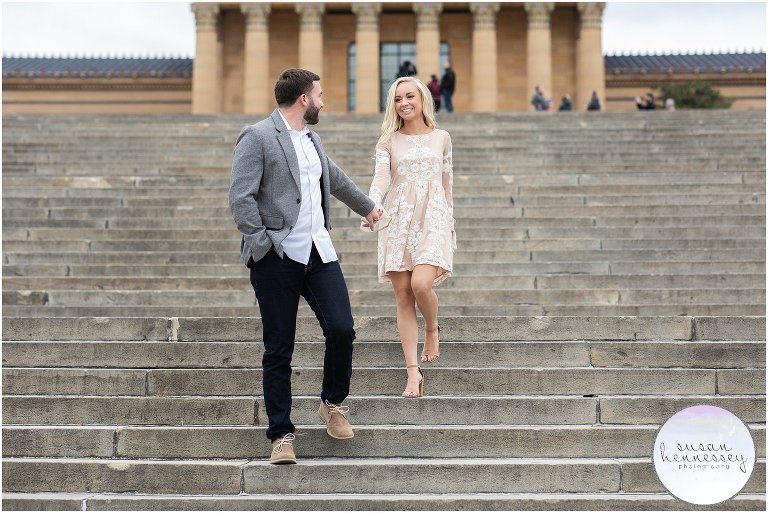 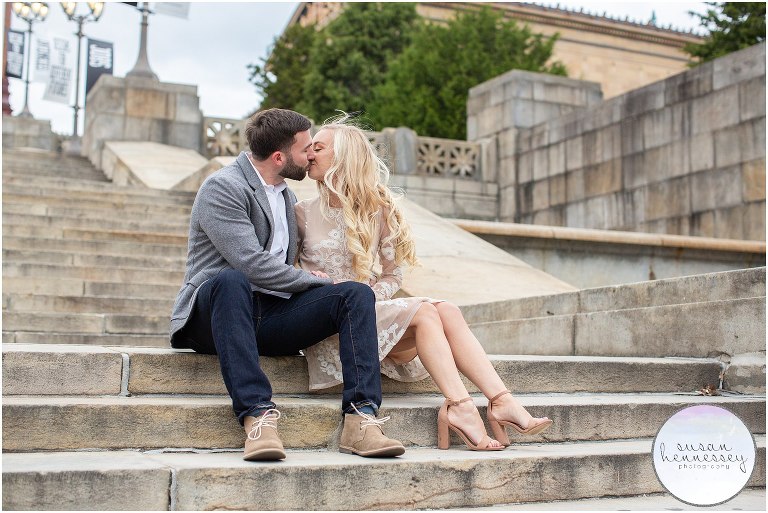 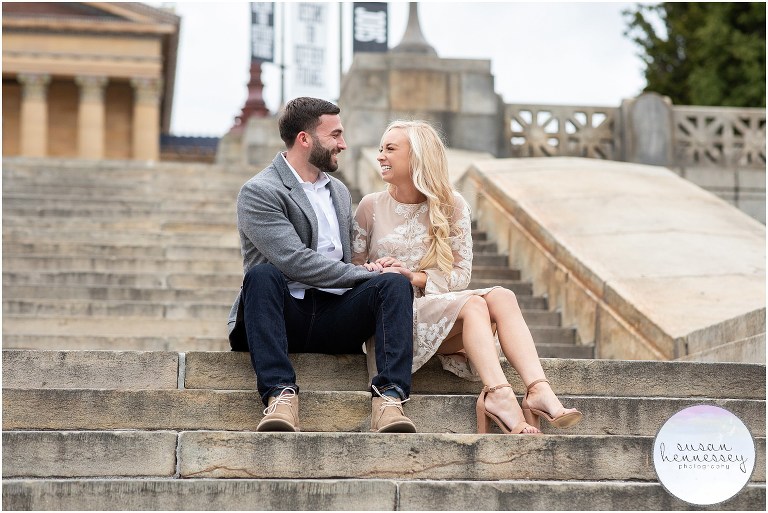 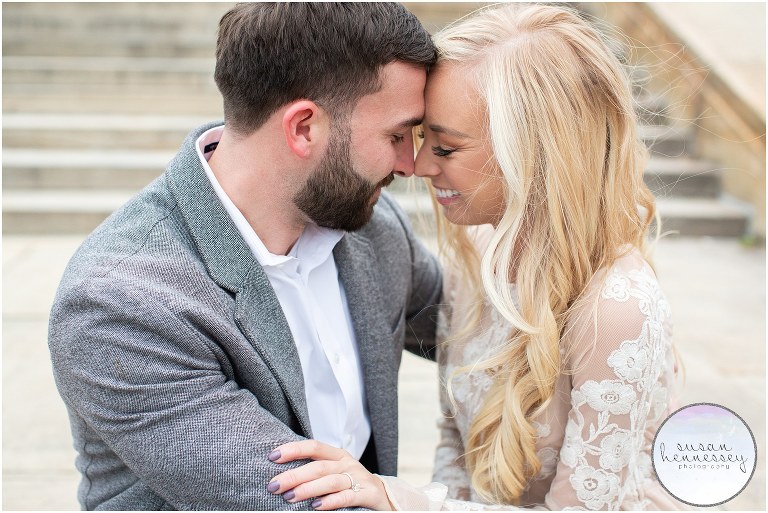 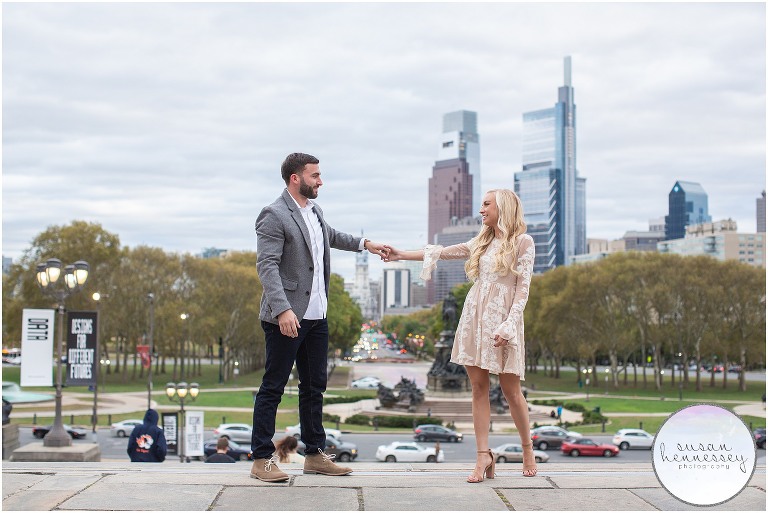 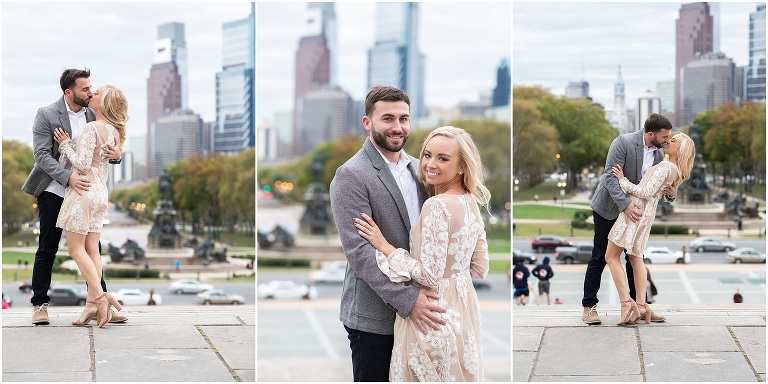 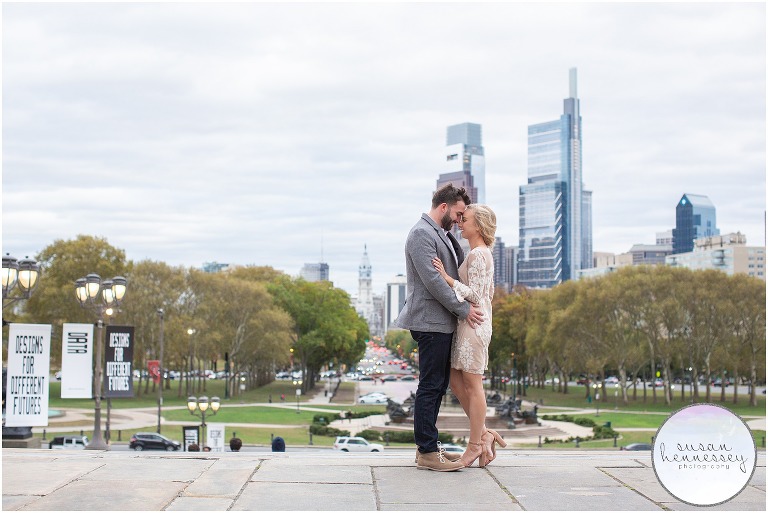 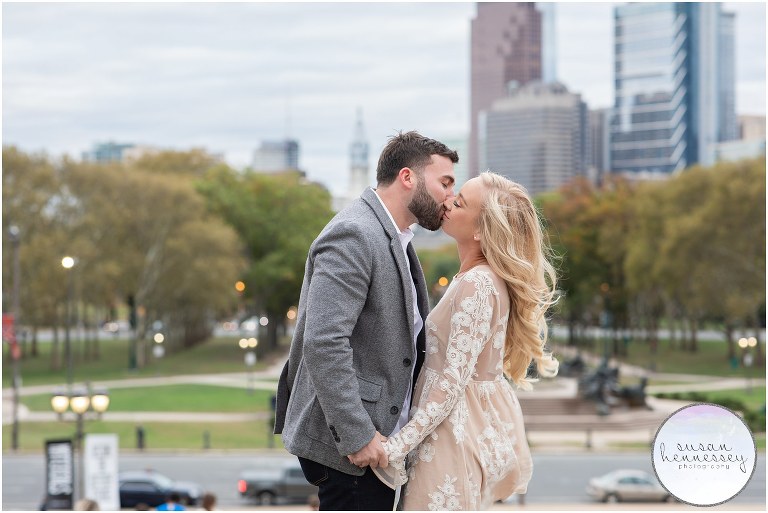 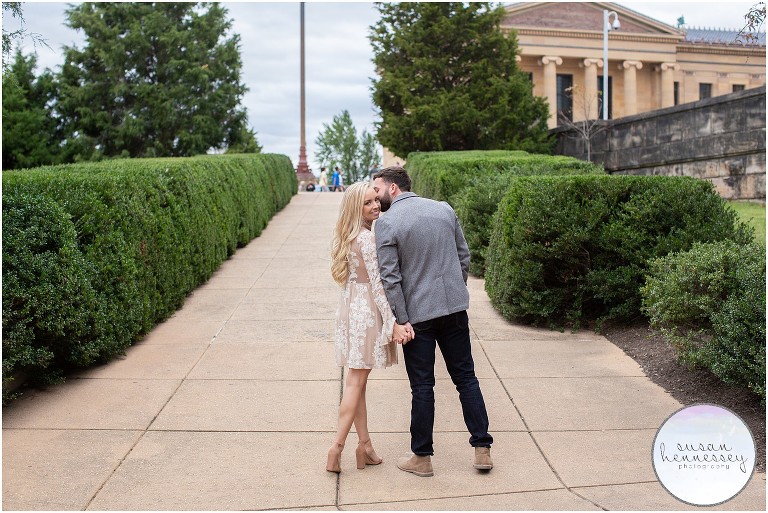 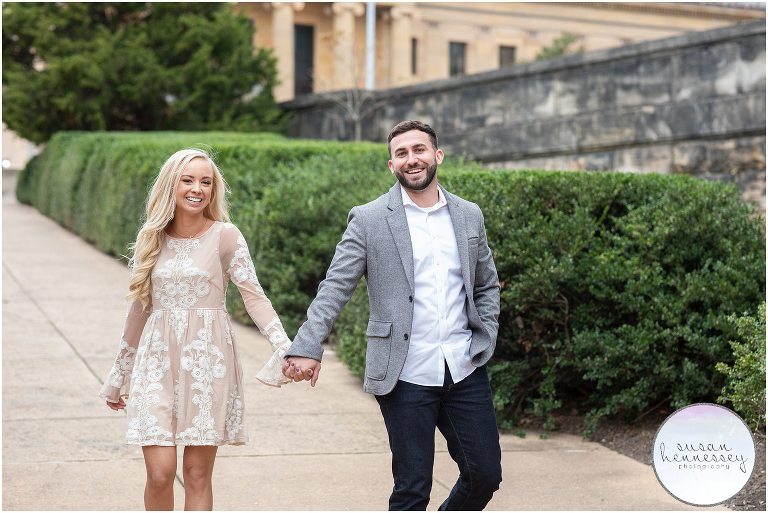 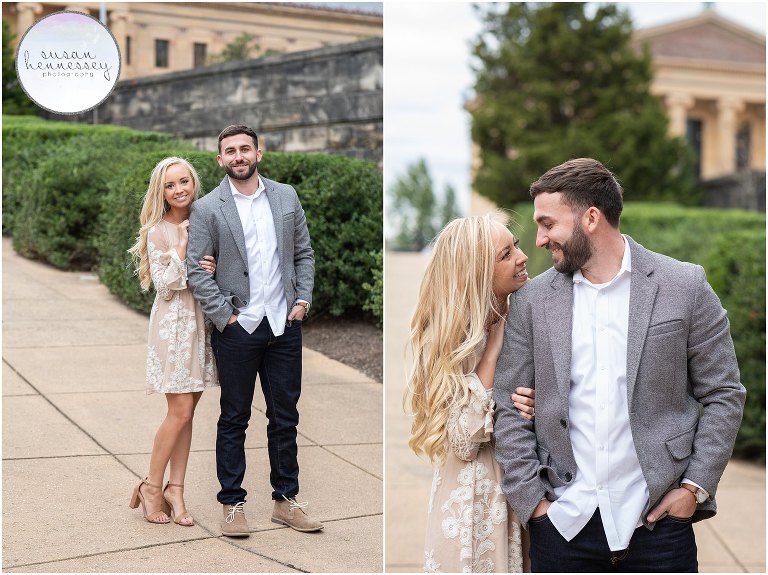 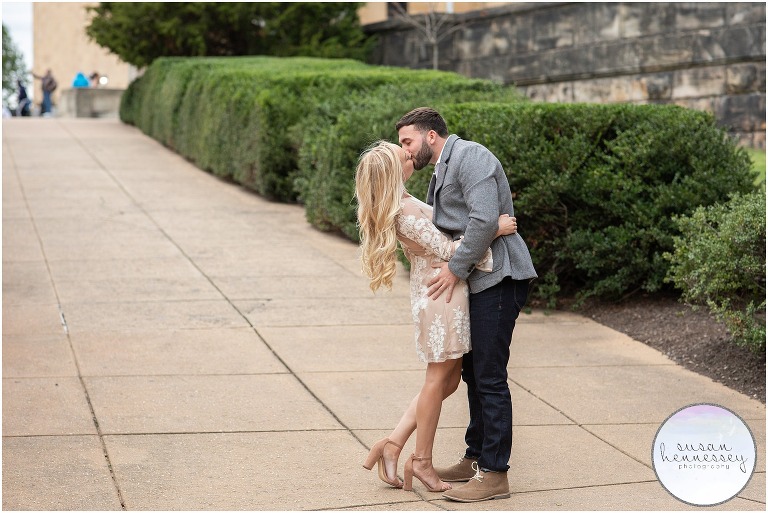 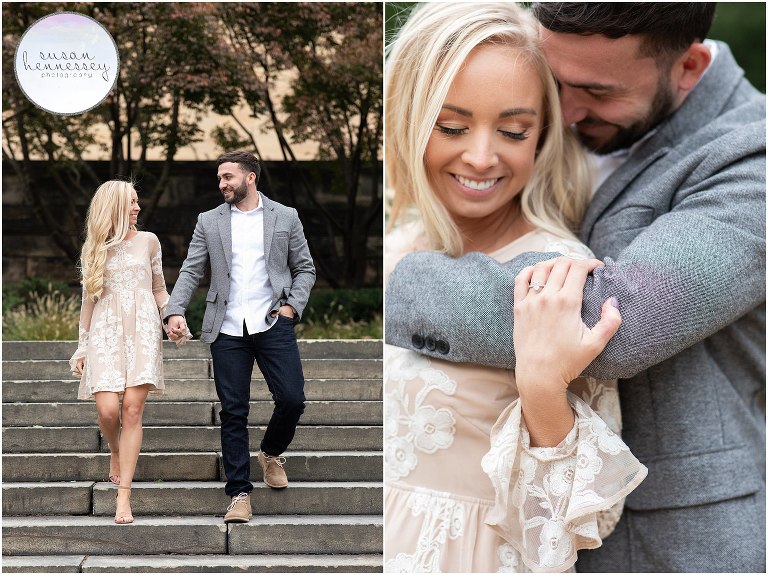 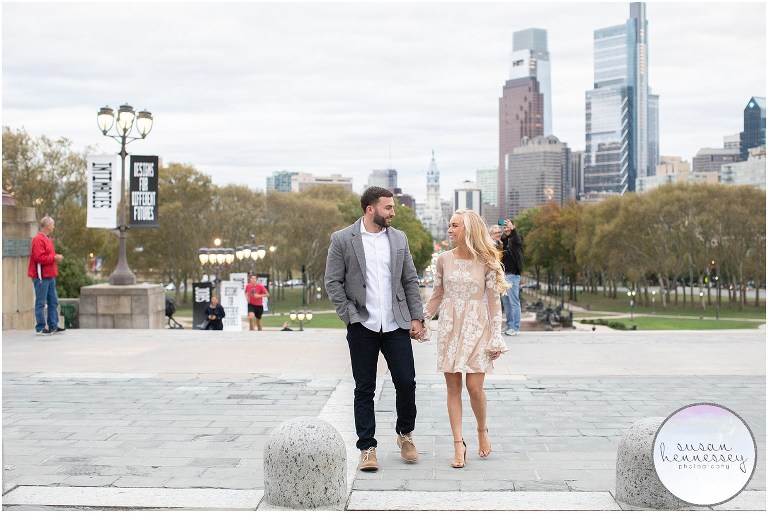 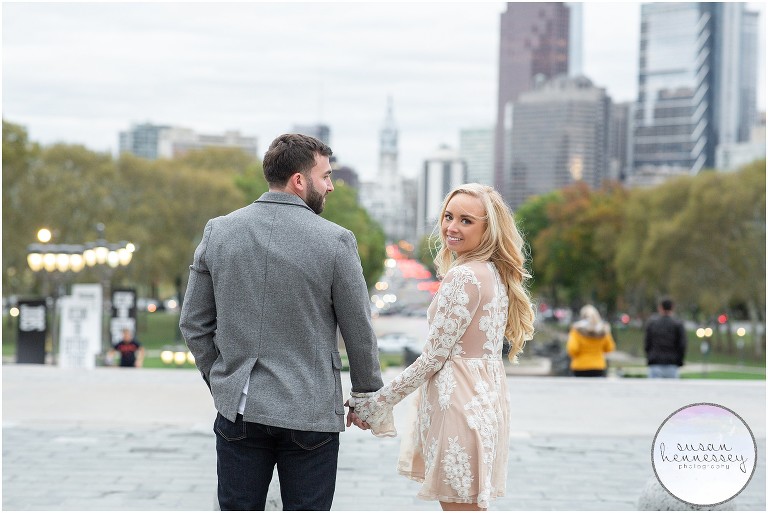 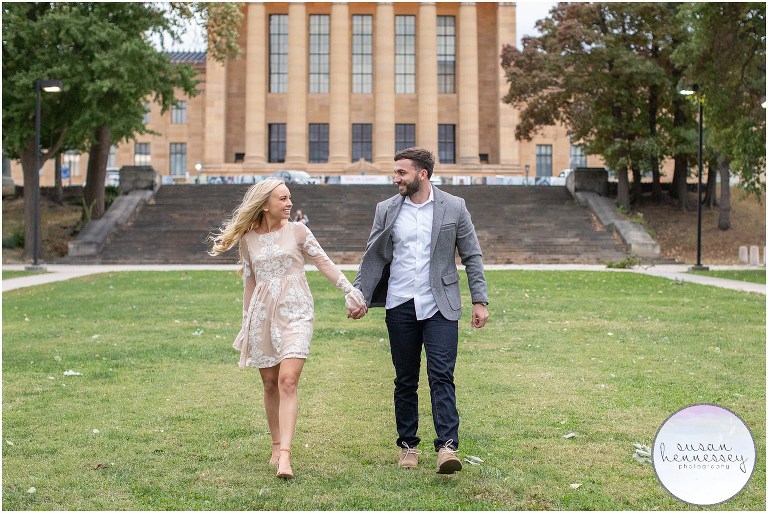 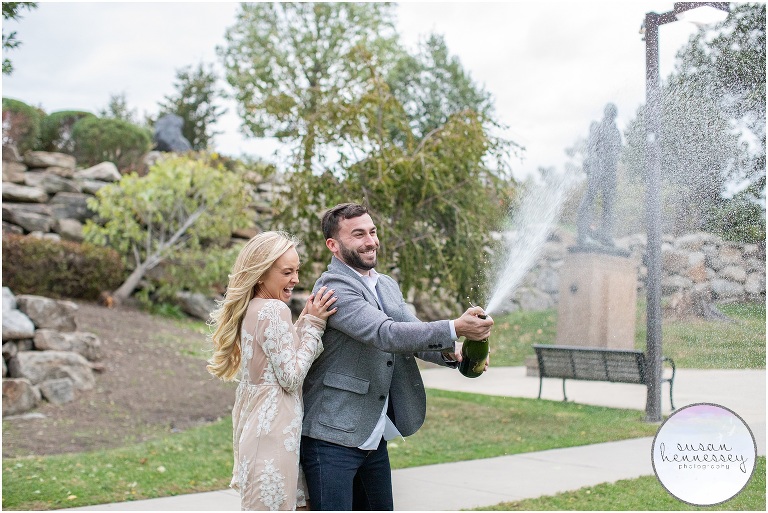 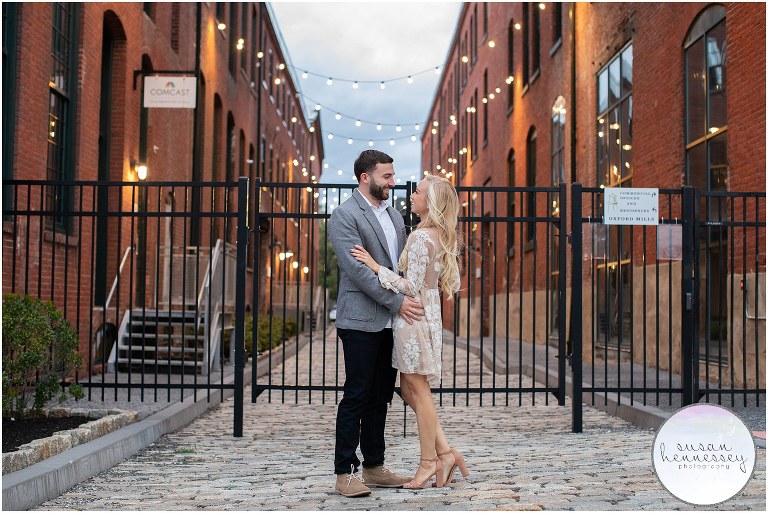 Susan Hennessey Photography is based in South Jersey, serving all of New Jersey and the greater Philadelphia area.