Ashley and Tom graduated high school together but didn’t talk or know each other then. They eventually began running into each other and through mutual friends they began hanging out together. The first time they officially hung out together was at a WMMR concert where they shared their first kiss while tailgating. They can’t recall their first date with just the two of them but after the WMMR concert, Tom texted her to see if she wanted to pick up her chairs that he brought back to his house from the concert. When she arrived at his house, Tom, his brother and his girlfriend were waiting for her to come over that day so they could play games and have her stay to hang out since Tom was very interested in her! Then the four of of them went to hibachi that night for dinner and never stopped hanging out! 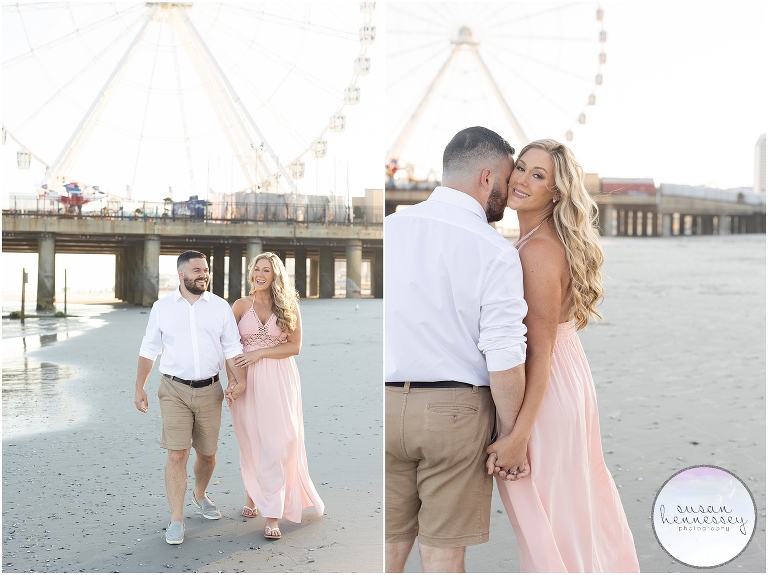 Ashley says she always knew Tom was the one, but there was one time she passed out when she went to kiss him goodbye on her front steps. She tried to tell him she was about to faint but before she could get the words out she collapsed in his arms. When she woke up and saw how concerned he was even after she was fully recovered showed her that he was the one. Tom says he knew Ashley was the one when she held his newborn nephew and saw how natural she was. He always wanted someone who valued having a family as a priority and someone he could have a family with one day.

Engaged on 12/24/2020, the proposal from Ashley: “Tom made sure to have both of our moms, my grandmom, uncle, and my brother home from Florida together with us and after church he proposed to me in front of the tree on Christmas Eve. I thought we were taking a picture but he tricked me!” 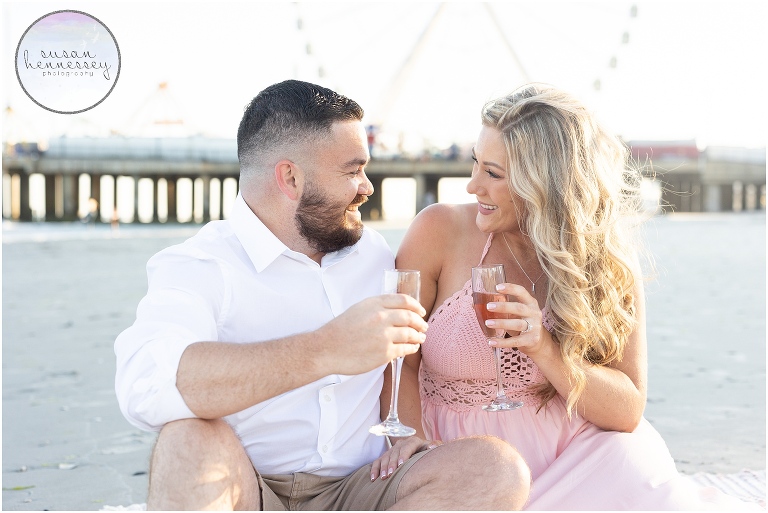 When Ashley and Tom aren’t planning their elegant Carriage House wedding they enjoy going out with friends and family, going to the beach, watching their favorite Netflix shows together, and trying new things together. Once married, Ashley’s dream is for them to have a life together that is full of laughter, happiness, forgiveness, compassion, and to continually work together to achieve their dreams. She hopes to have a beautiful house with kids to raise together and she looks forward to traveling to new and adventurous destinations as they grow old together! And Tom’s dreams include being successful together and strive for bigger and better no matter what. His dream is for all of their hard work to pay off and to really enjoy their lives together as they grow as a family. He would like to have a family with Ashley and to experience what life is like raising a family and seeing all of the milestones together. 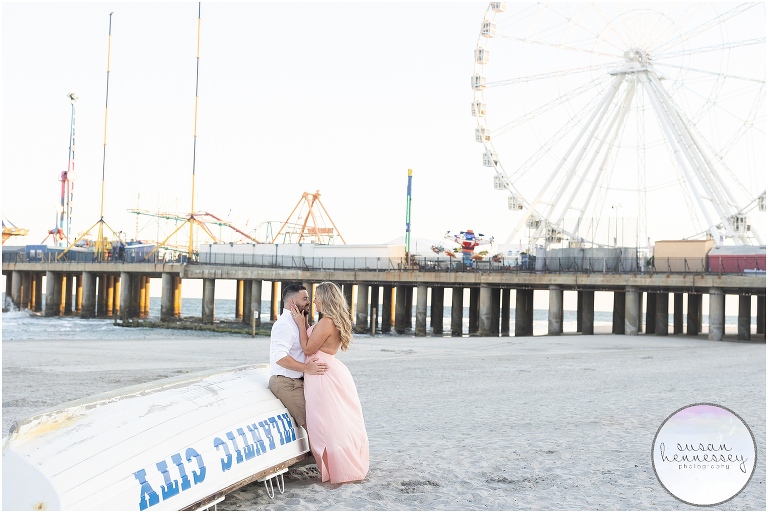 Make a spreadsheet for everything! When you are feeling overwhelmed from choosing which photographer to choose, when payments are due, or for collecting guest’s information – just make a spreadsheet and be as organized as possible. The best advice I have heard and need to keep reminding myself is that no one will notice what isn’t as perfect as you plan it to be but the one who planned it! So just breath and enjoy the process of planning – if that’s possible!

Ashley: I look forward to seeing Tom shaking as I walk down the aisle as I shake to walk down to him! We both can be emotional people and our love for one another will show when we first see each other at the altar! I also look forward to the memories that we will share with each other as well as with our family and friends!

Tom: I look forward to making it official that I will be spending the rest of my life with Ashley. Another thing I look forward to is having everyone that is important to us present to witness it. We have both been waiting for a long time for that day and it will definitely be a special one.

Ashley had her hair and makeup done by Gina Jost. 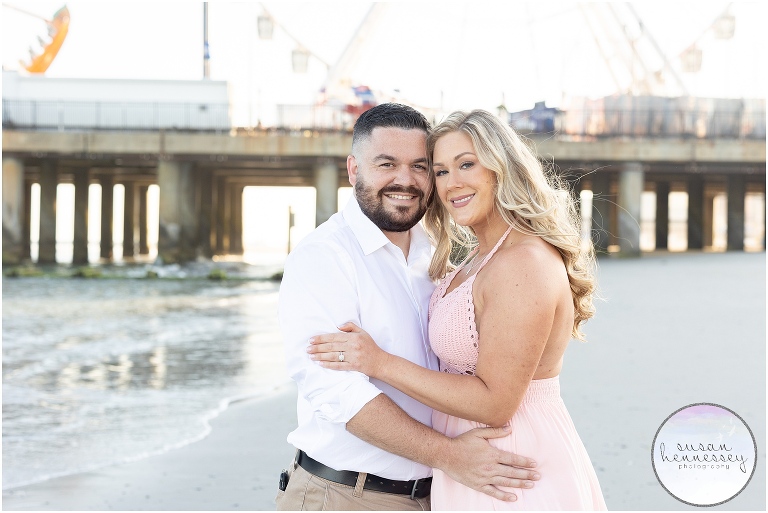 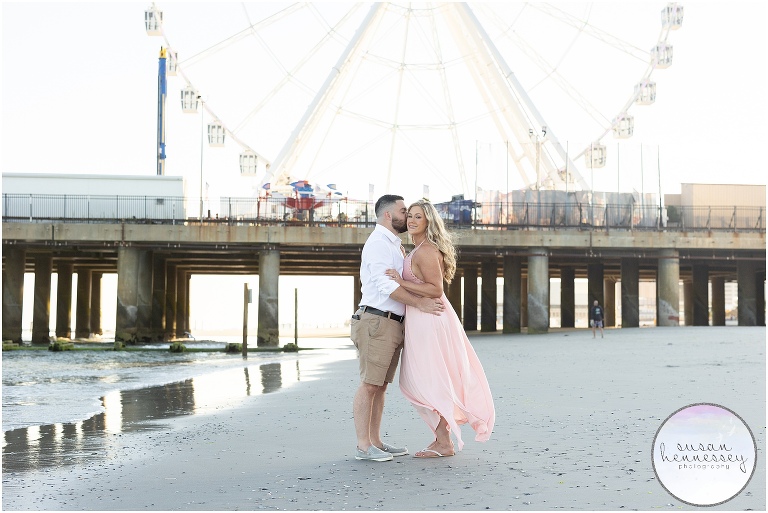 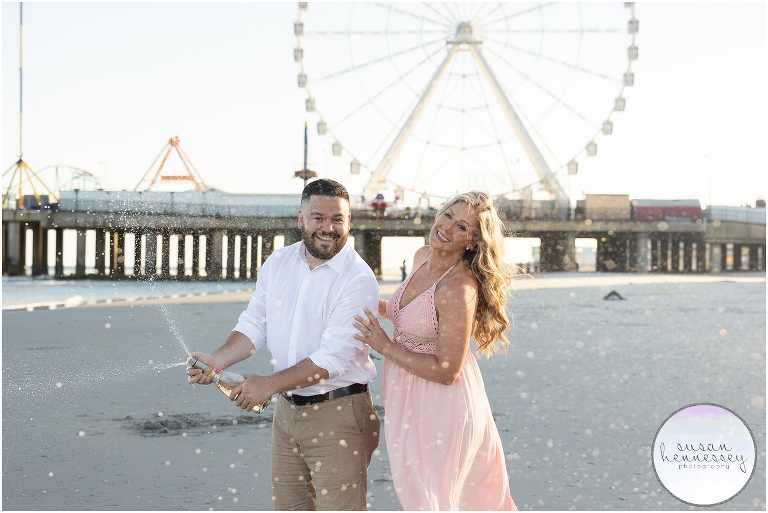 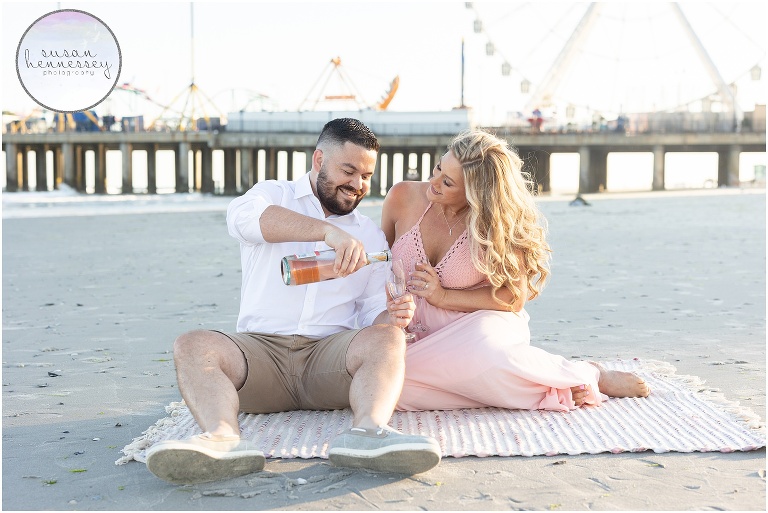 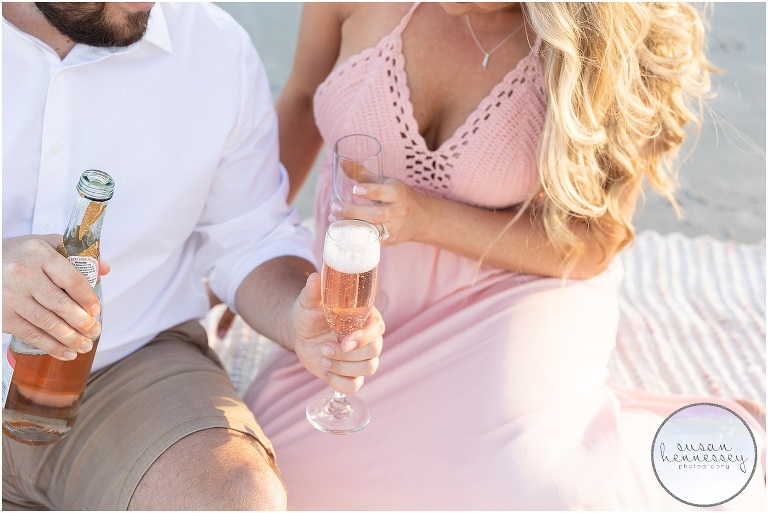 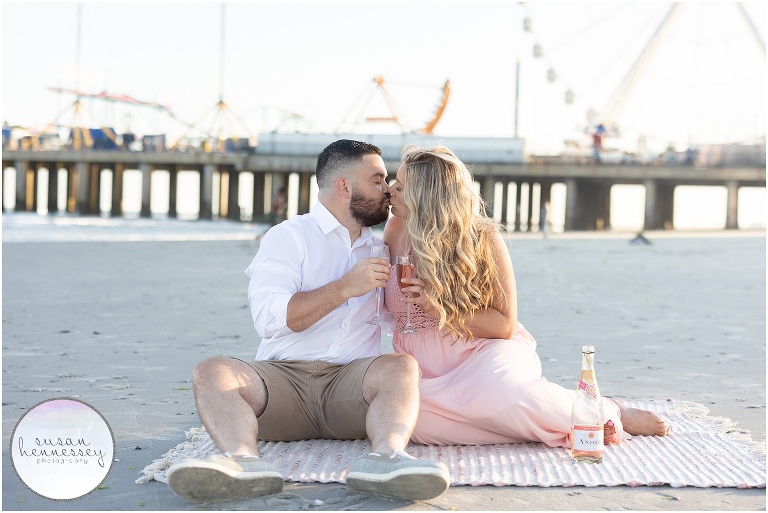 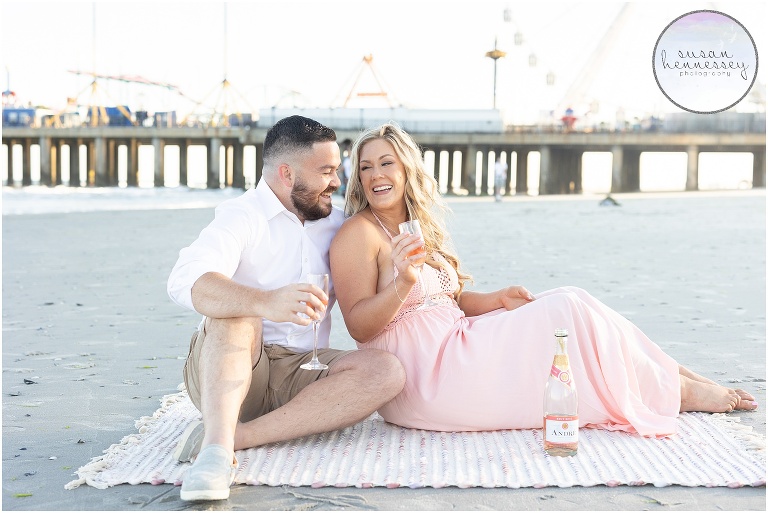 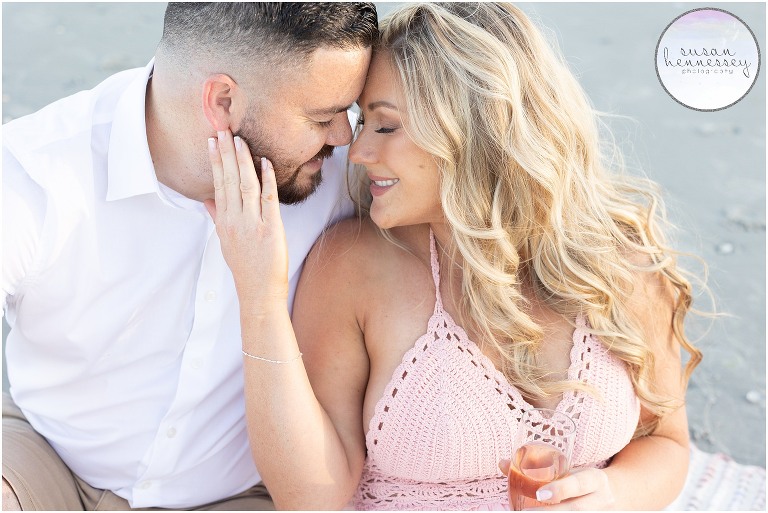 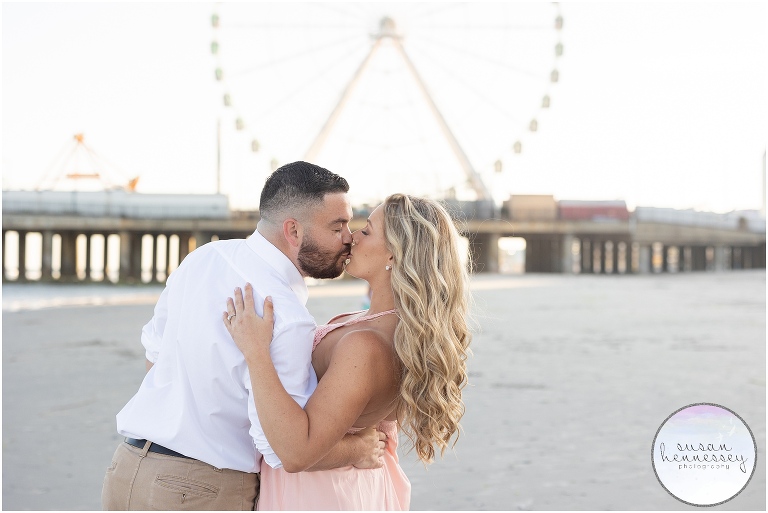 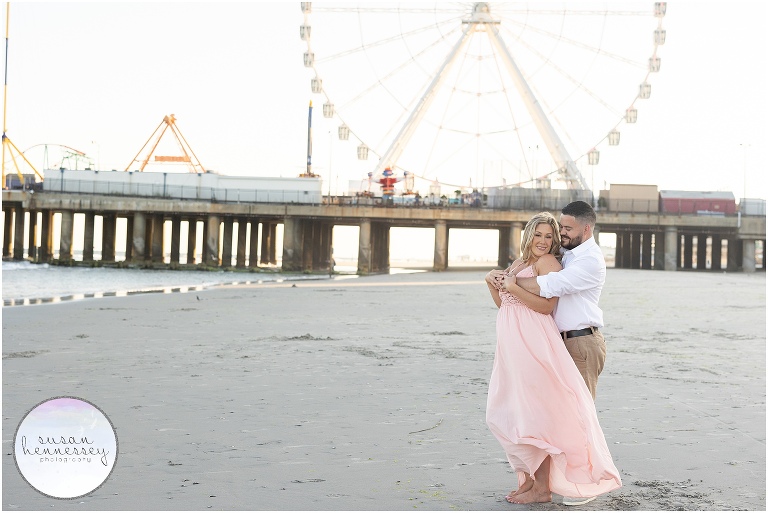 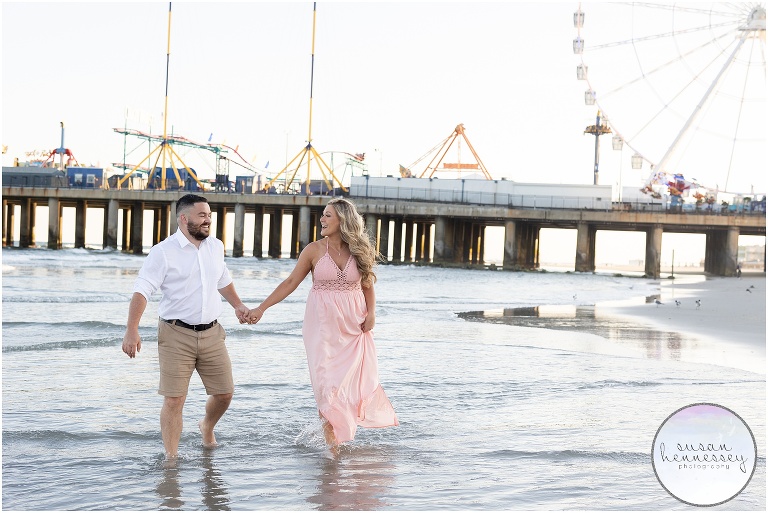 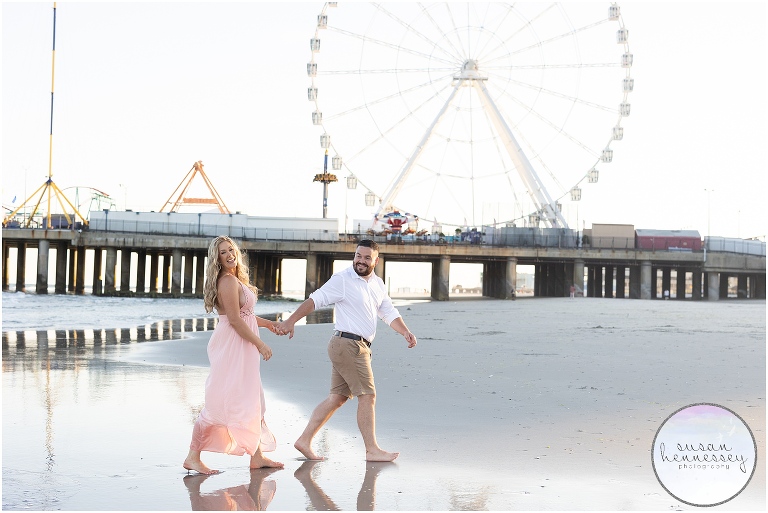 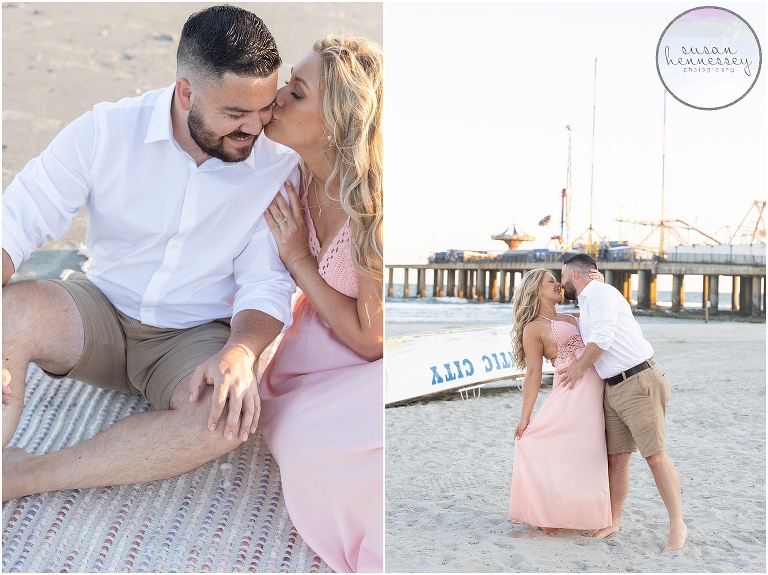 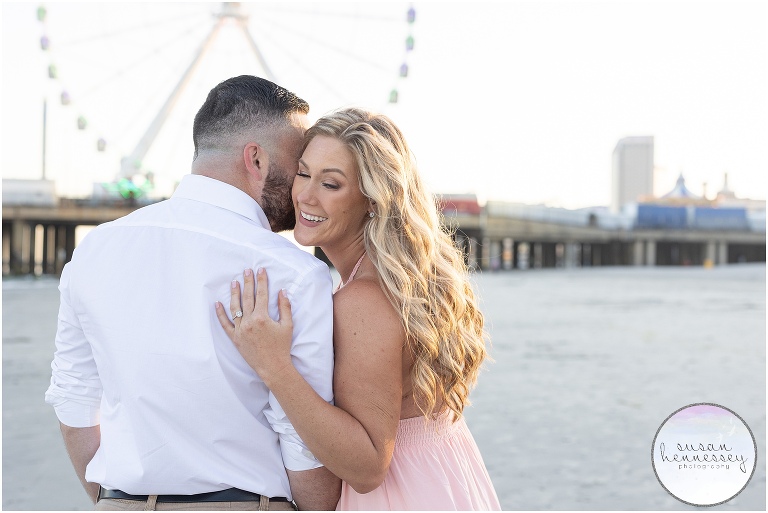 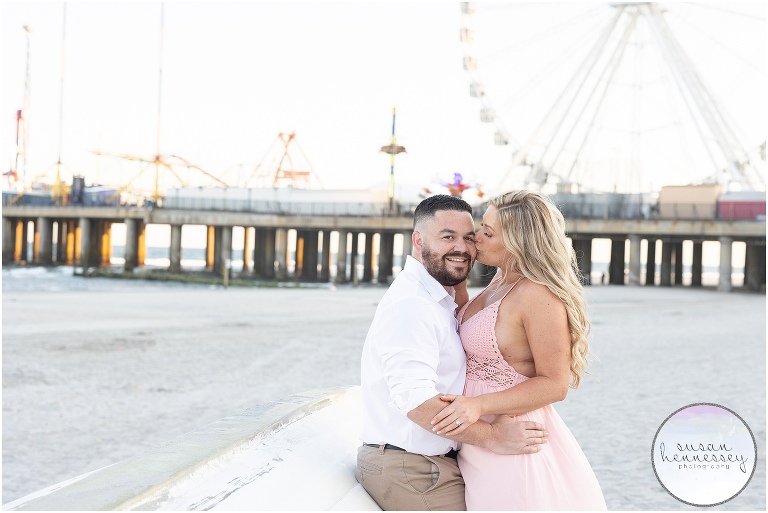 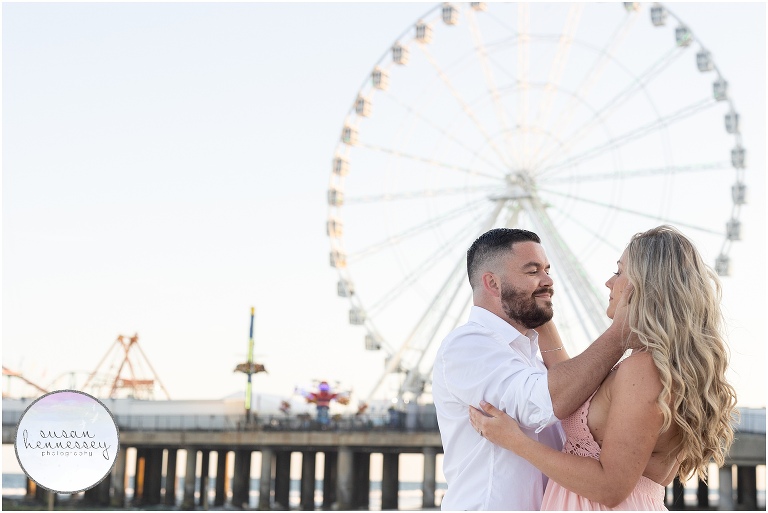 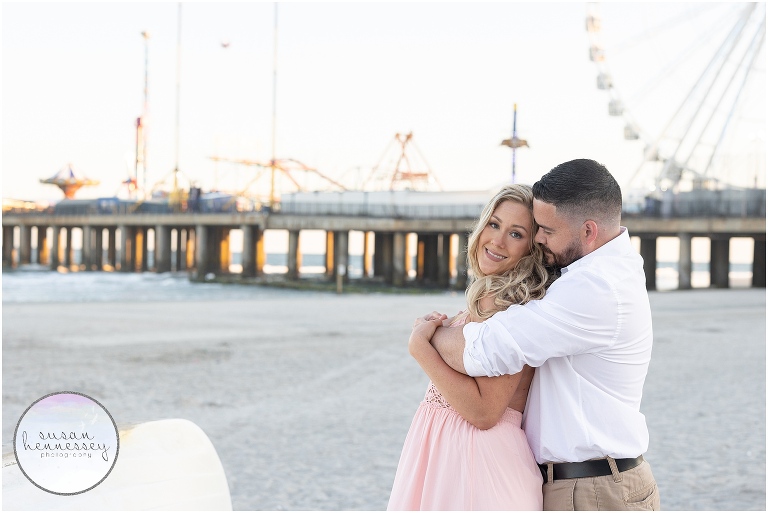 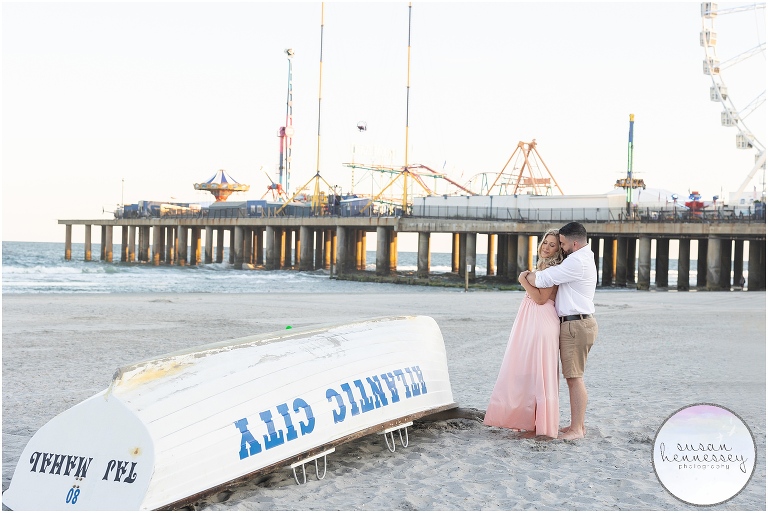 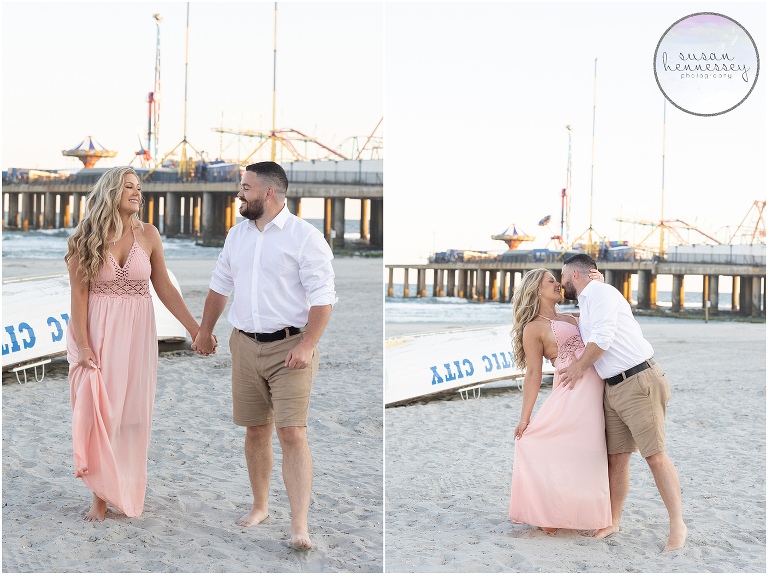 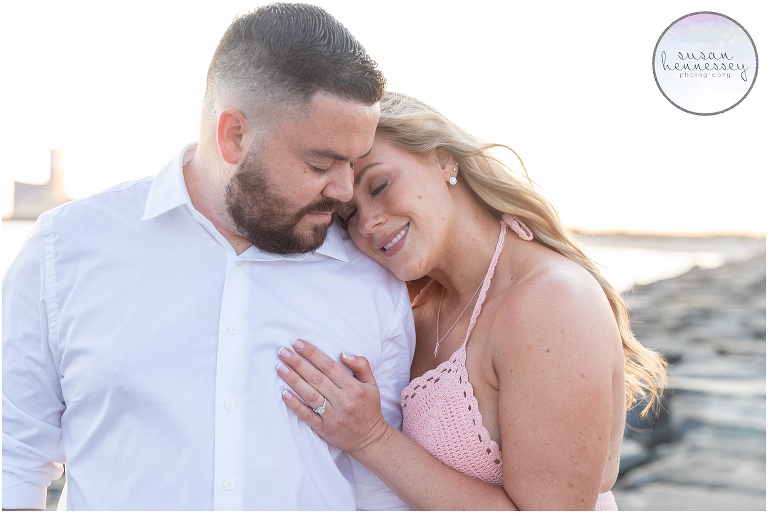 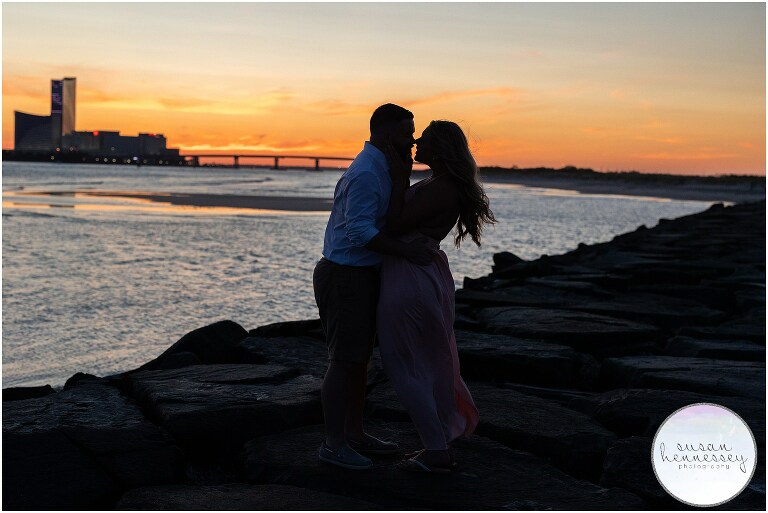 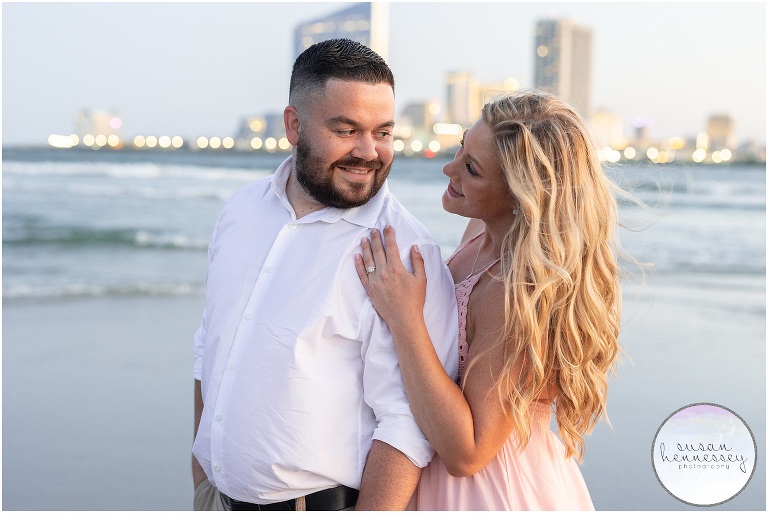 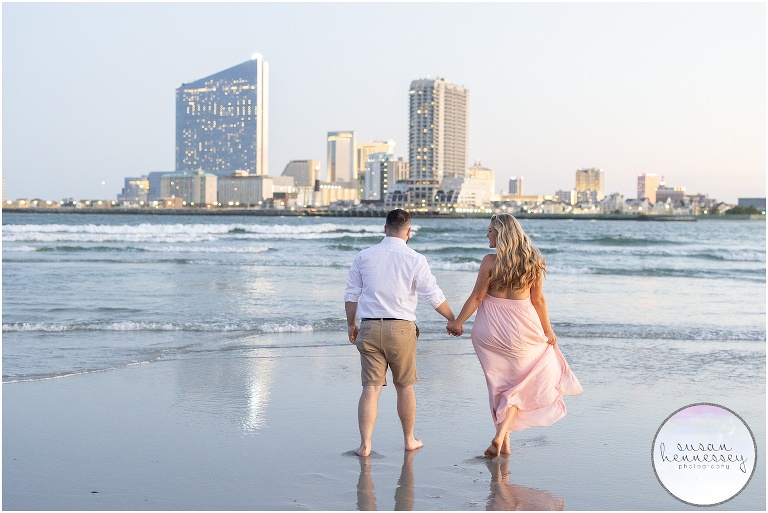 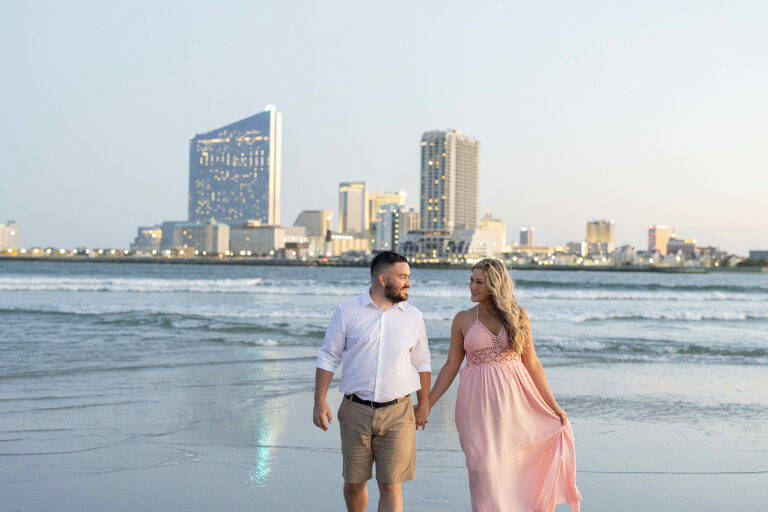