Earlier this year, I photographed Melissa and Jason’s Barclay Farmstead Engagement Session in Cherry Hill, NJ! We had a perfect Spring day for their session and the cherry blossoms were in peak bloom. Melissa and Jason chose Barclay Farmstead as the backdrop for their photos because they wanted to have their photos taken close to their new home in Cinnaminson, NJ and they loved the idea of having cherry blossoms and beautiful foliage in the background of the engagement session photos.

Melissa and Jason met at their work, the Spencer Gifts & Spirit Halloween headquarters. With Melissa being a copywriter and Jason being a graphic designer, they had to spend a lot of time together on nearly every work project that came up, they also have their close friend Shawnee (and former Susan Hennessey Photography bride!) to thank for giving them a little push to get together. Melissa says their first date was at Carluccio’s for lunch during work one day but Jason says the first “real” date was day drinking at Bally’s Beach Bar! 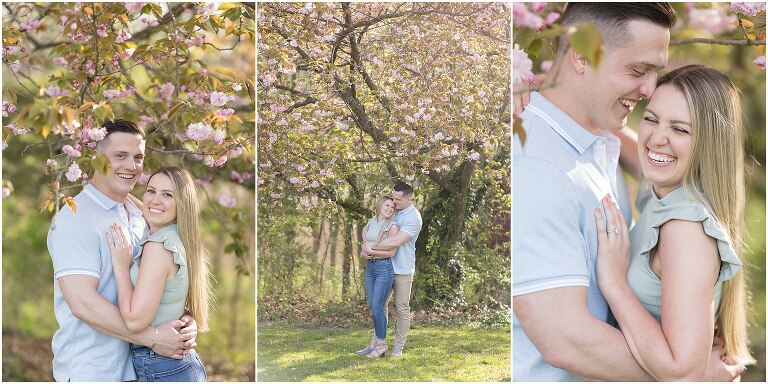 Engaged on 11/13/2021, the proposal: “Jason bought the ring in early September but didn’t have it in-hand until the first week of November. During this time, we were looking for a house to buy and finally had someone accept our offer a week or so before the proposal. So he played it off by saying we had to take our dog, Westin, to the beach for the last time before we moved away. Melissa was only suspicious because Jason checked the weather for that Saturday every day leading up to it, which was very unlike him. On the windiest day of the year, we walked the beach in Brigantine and Jason got down on one knee. Melissa said yes, of course. And Jason even planned for two of their friends to hide out and take pictures during the whole thing. We celebrated by going to our favorite place until 3am that night–Mountain Bar.” 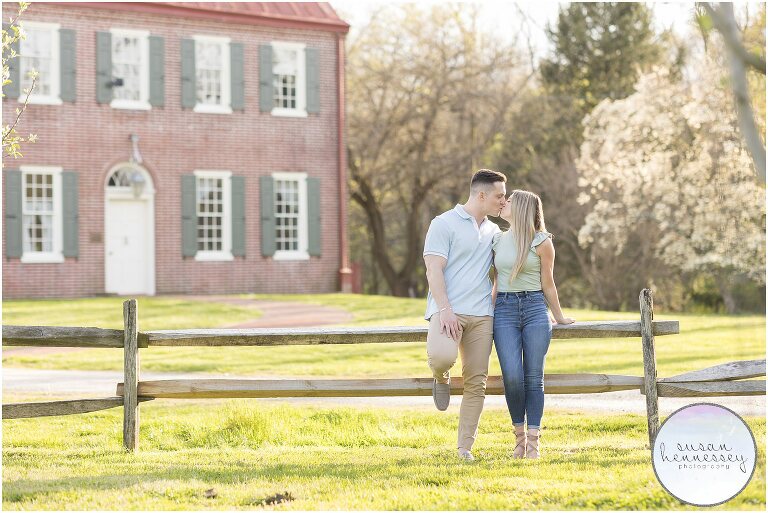 Melissa and Jason are planning a November wedding at Atlantic City Country Club and they describe it as modern and elegant with a hint of vintage. They’re choosing more modern and trendy elements, but their venue is beautifully historic. When they aren’t planning their wedding, they love to hang out with their friends, binge watch TV shows, take their dog, Westin to see new places, and when they get the courage, try new restaurants. They also have a new love-hate relationship with doing DIY projects on their house. Once married, they would love two children and to travel to more places where Westin can come along. First on their bucket list is a once-in-a-lifetime honeymoon.

Hire a wedding planner! This was a lot more work than either of us thought it’d be!

Finally seeing each other right before we walk down the aisle! And partying with our friends and family. 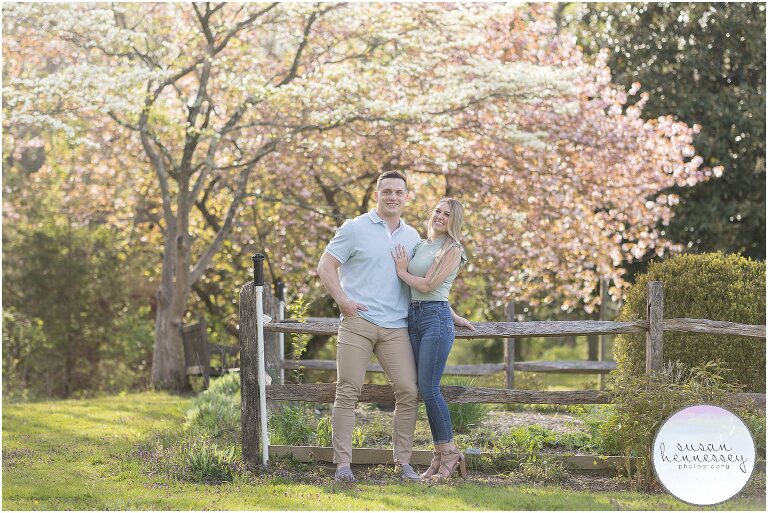 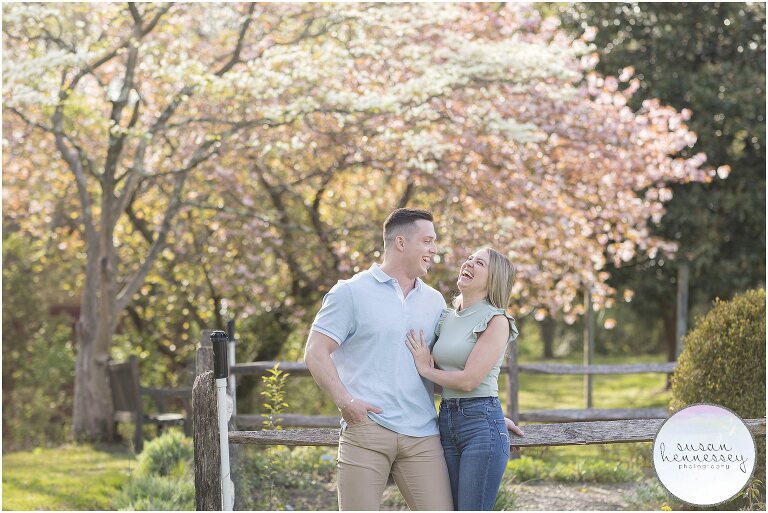 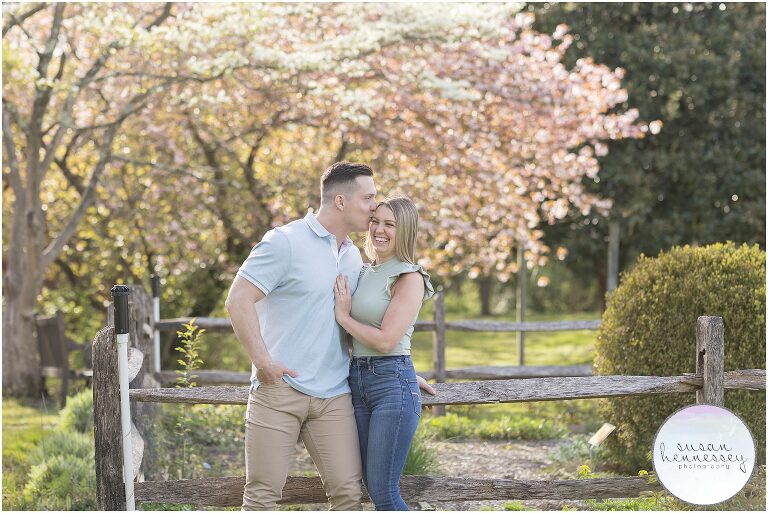 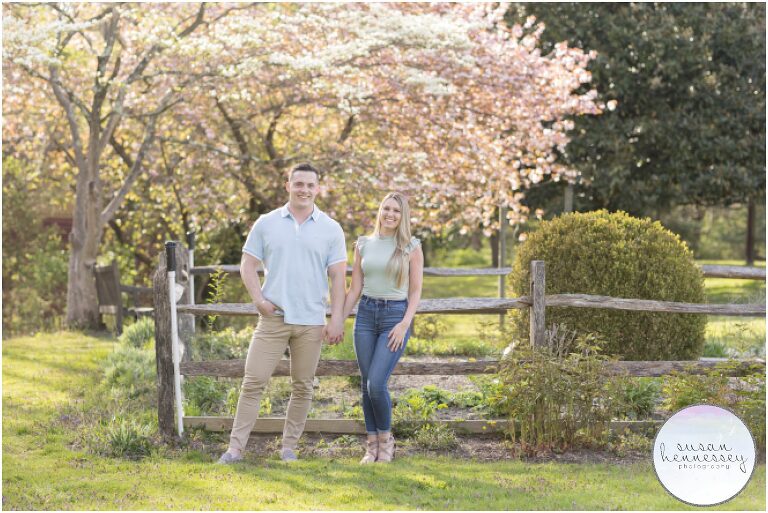 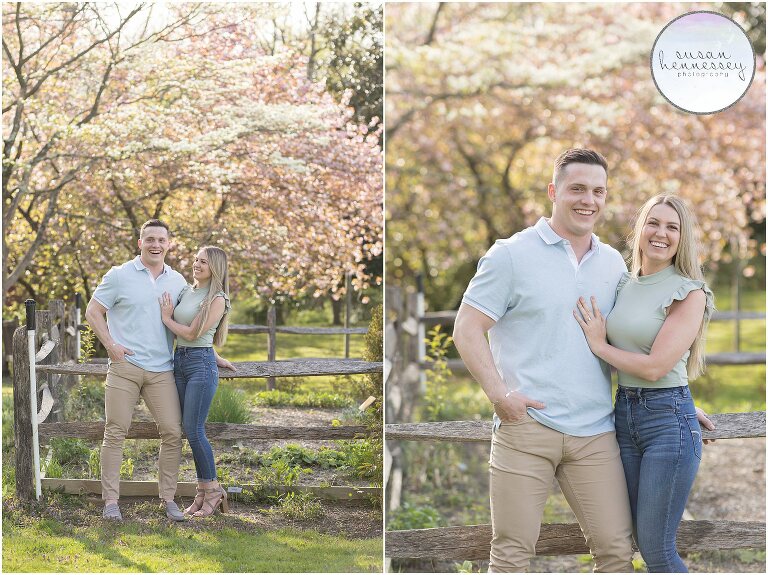 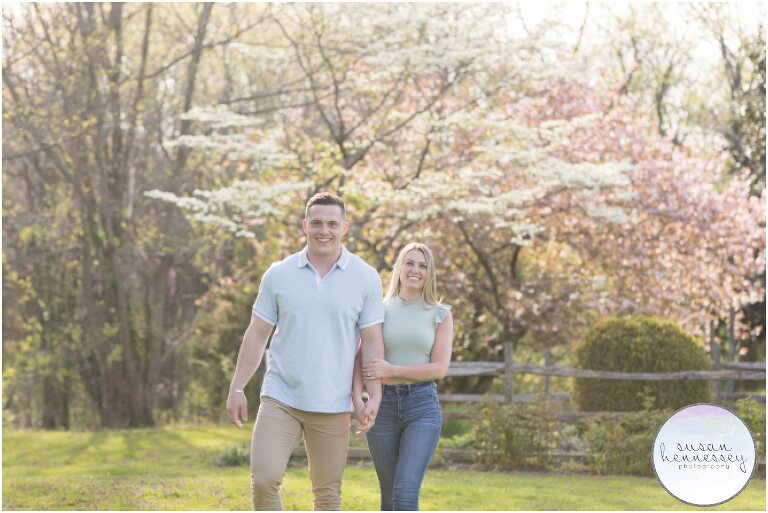 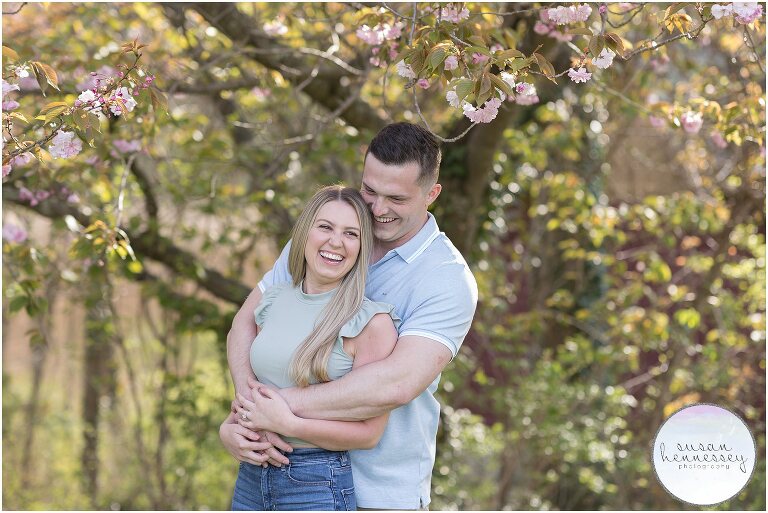 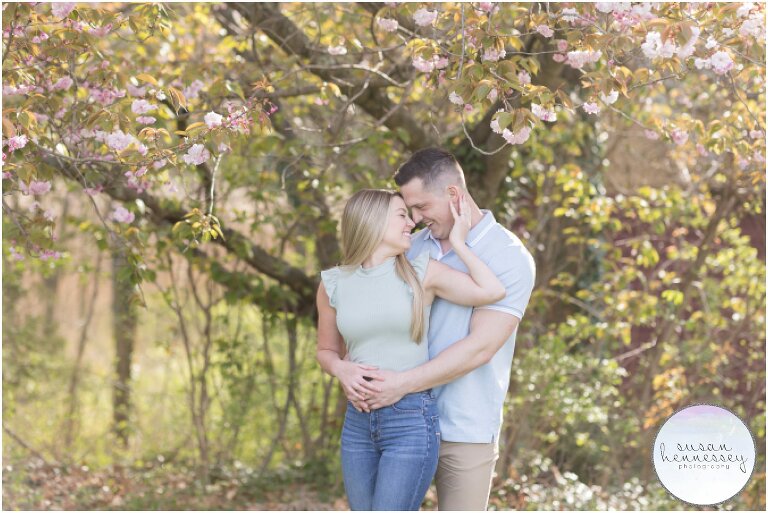 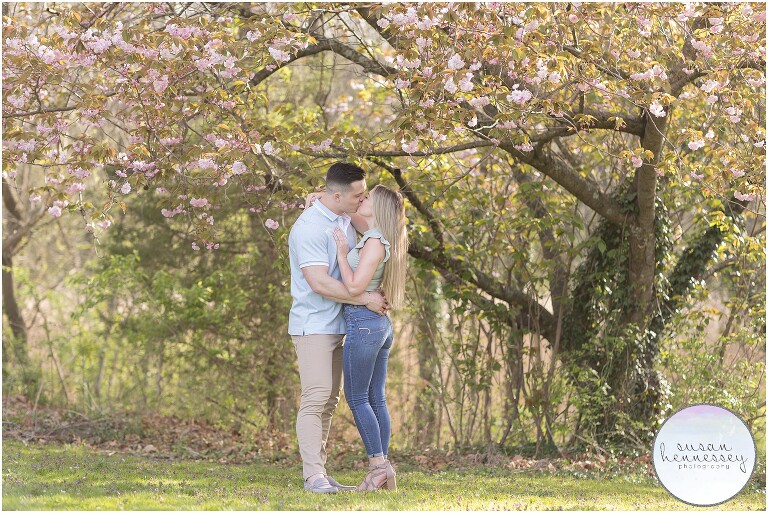 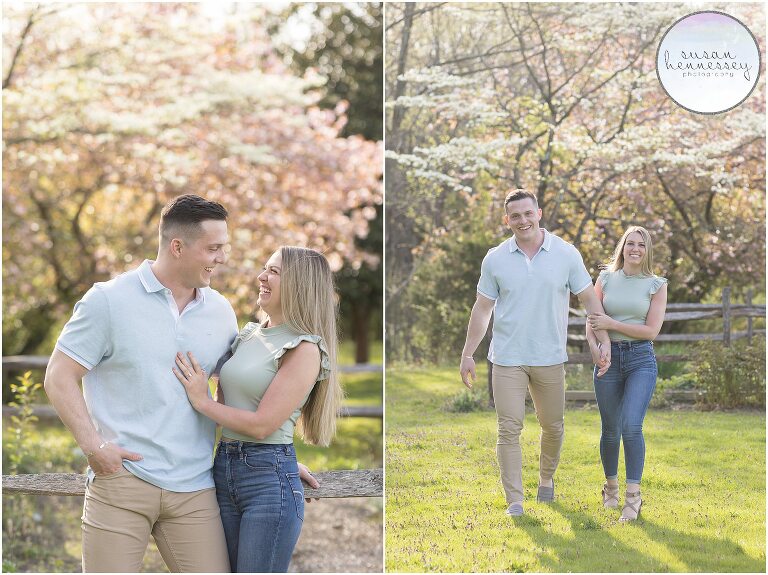 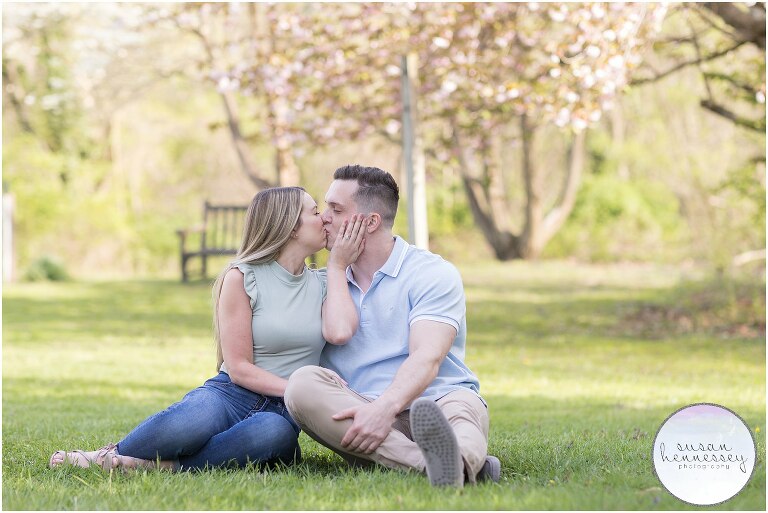 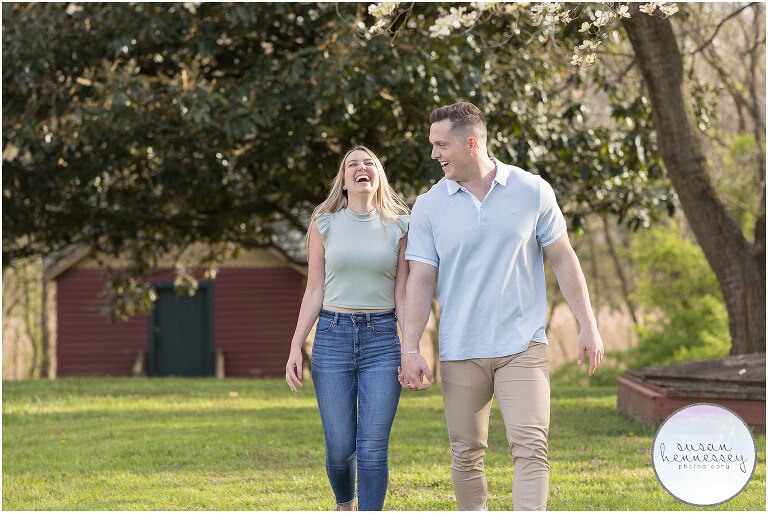 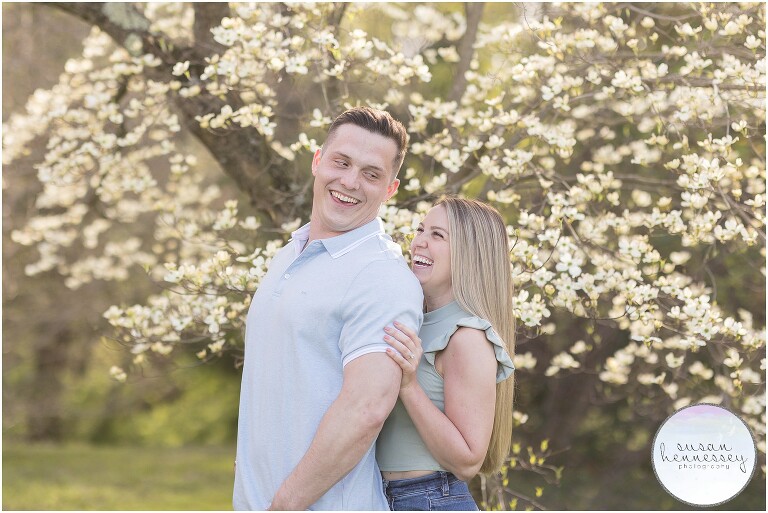 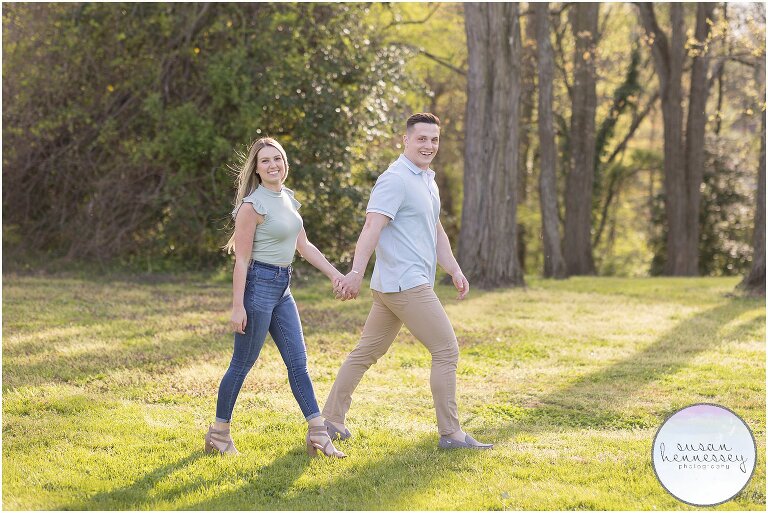 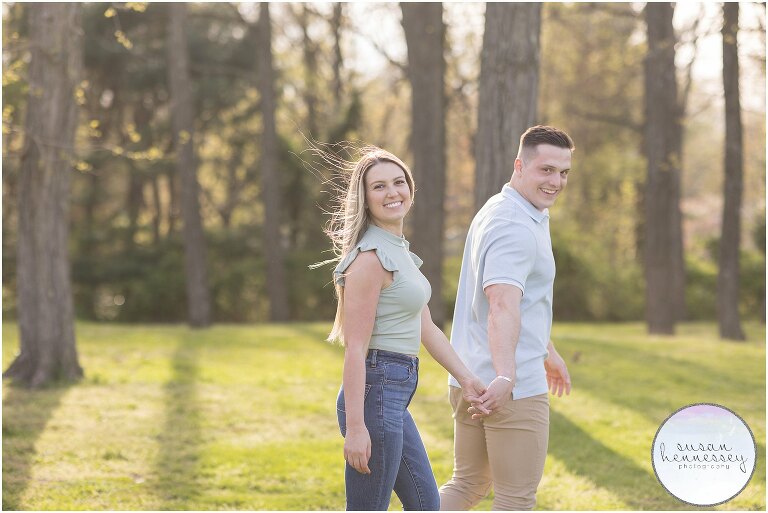 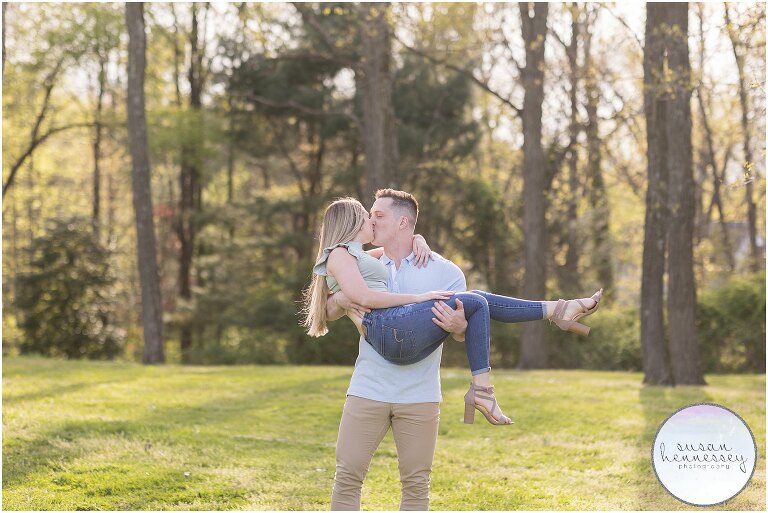 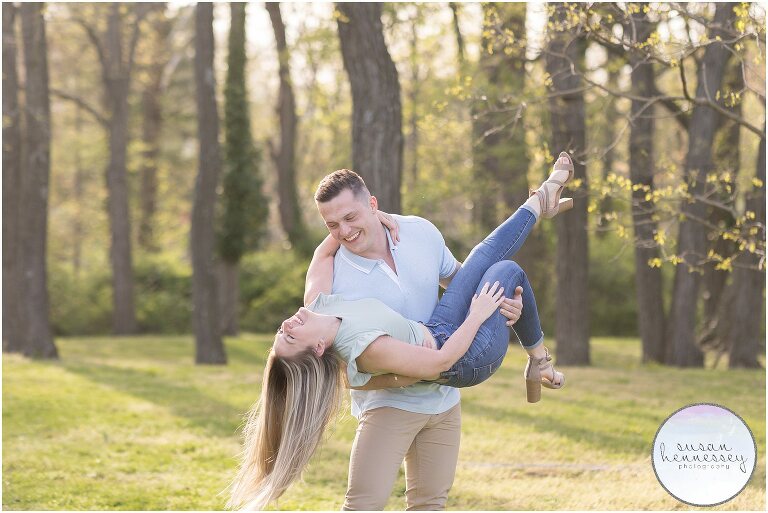 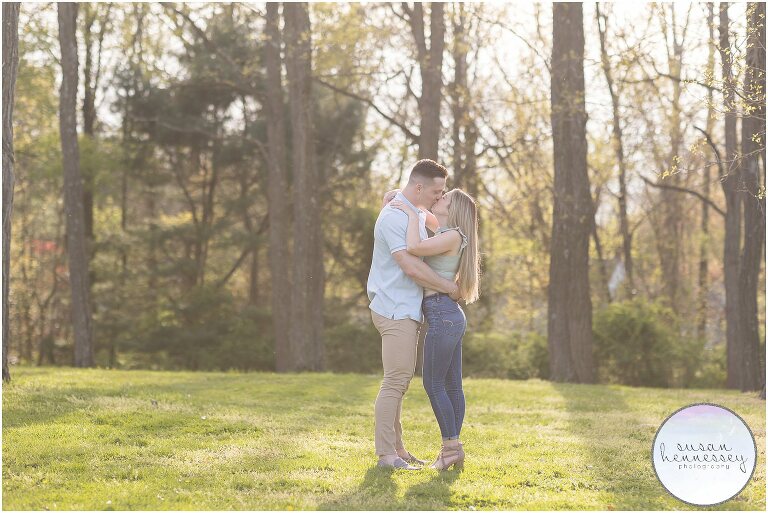 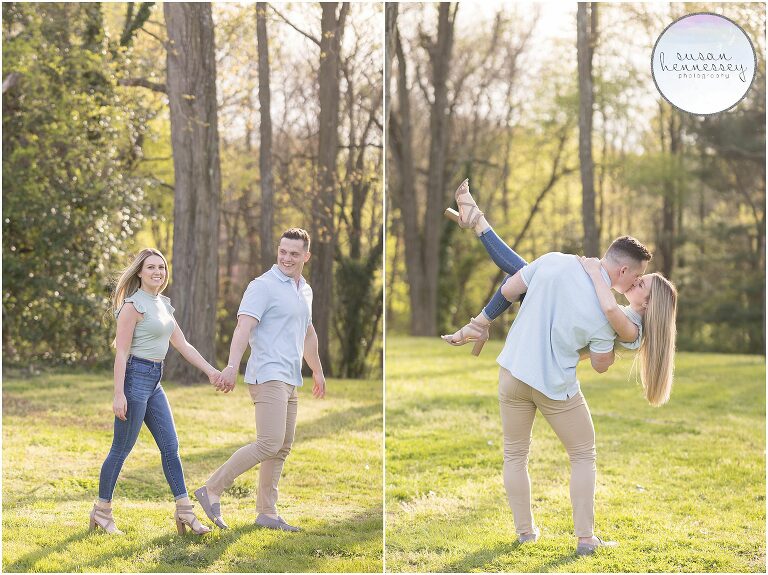 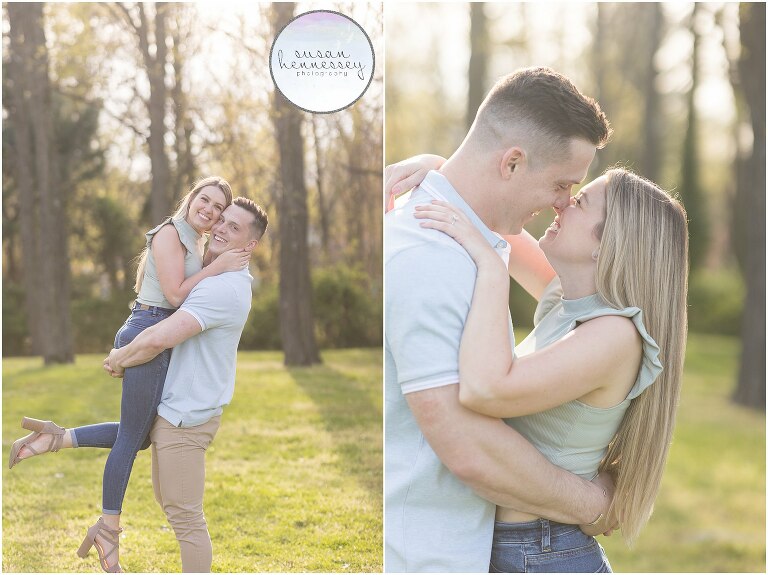 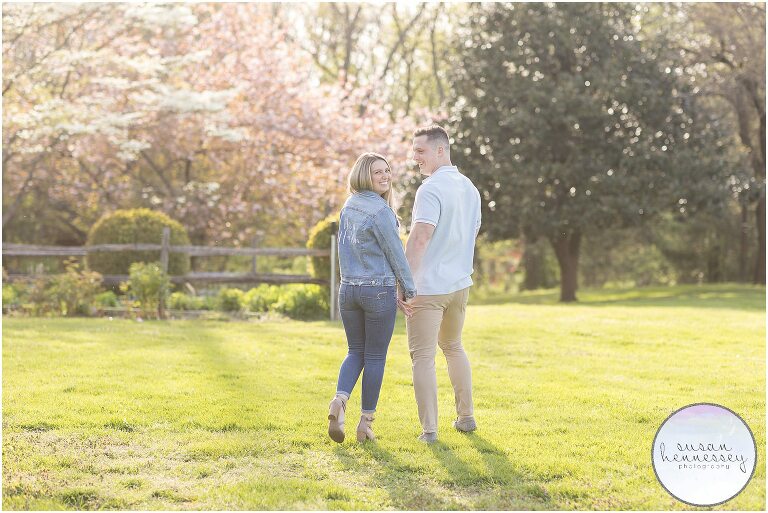 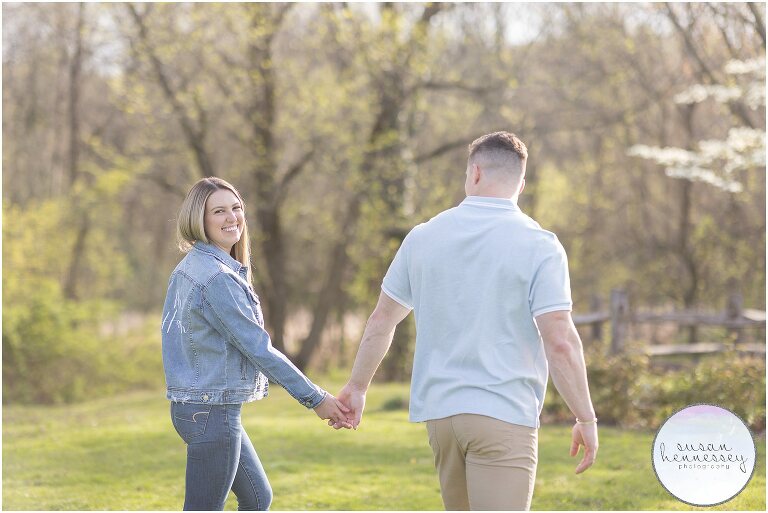 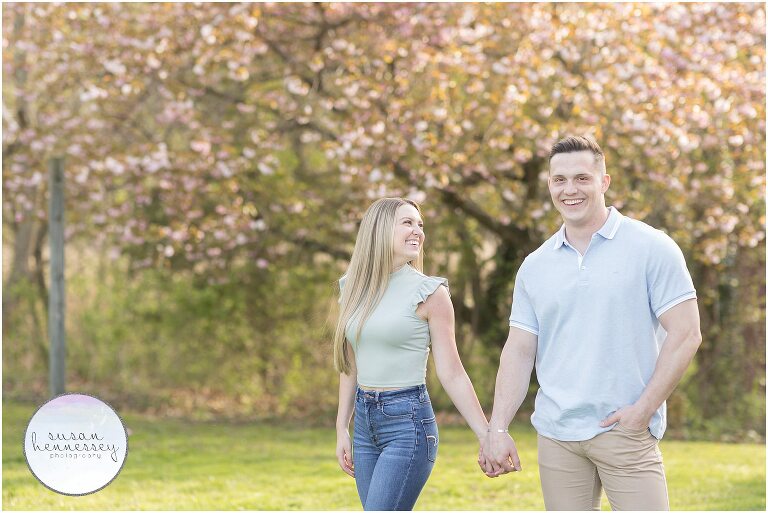 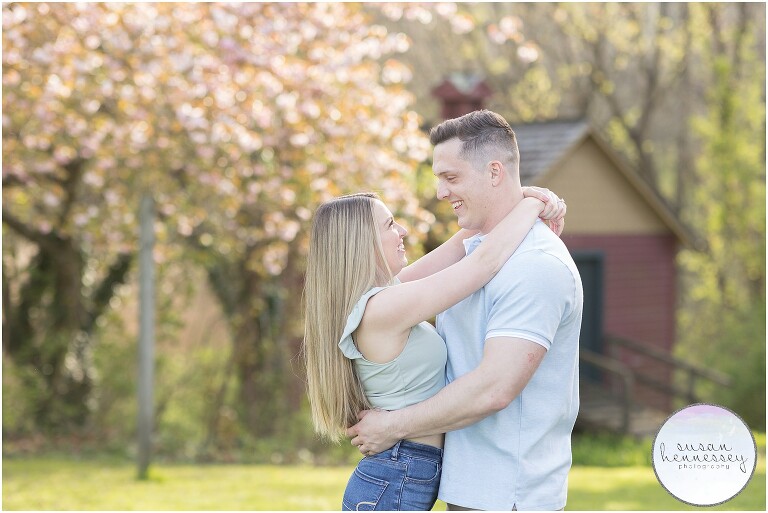 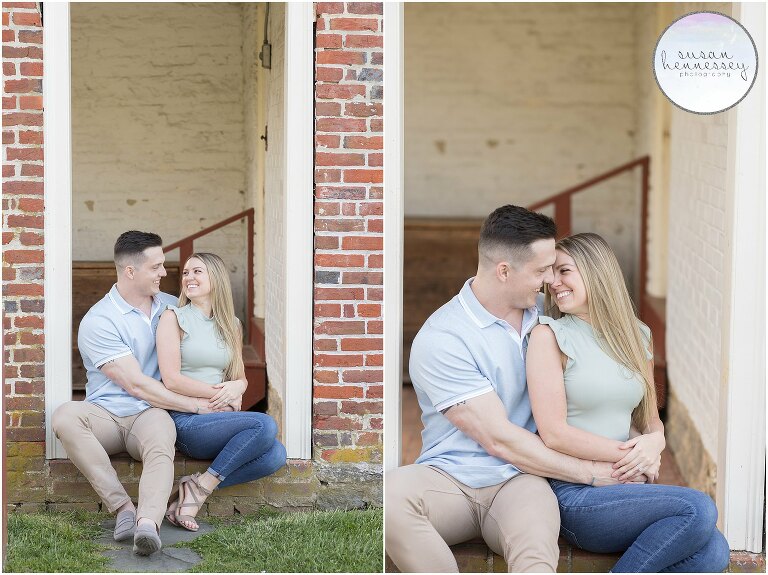 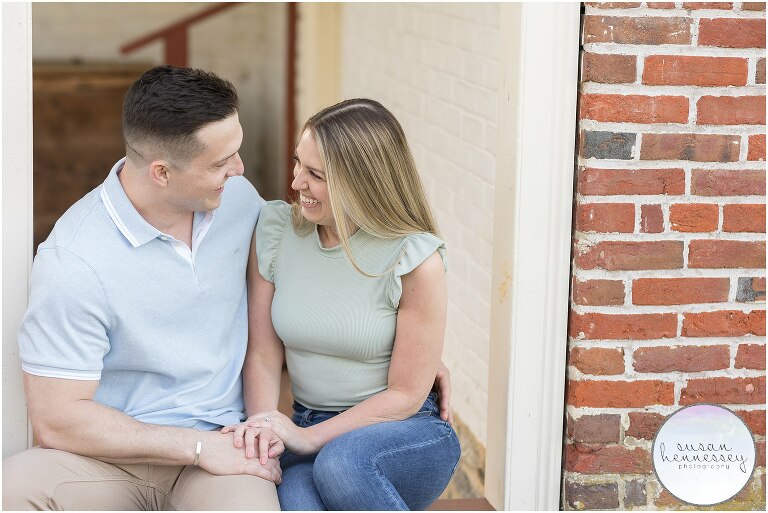 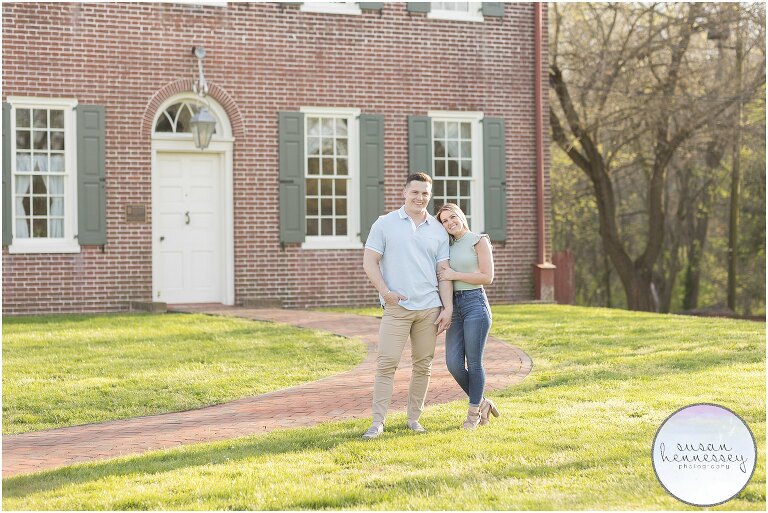 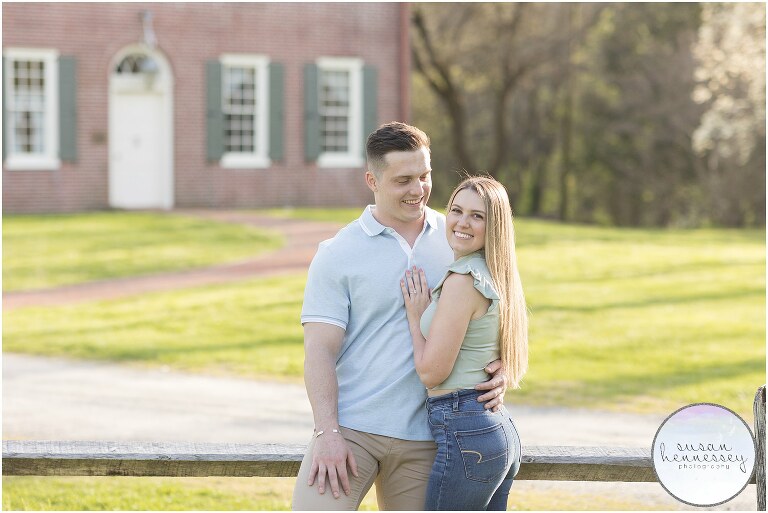