A couple of weeks ago, I met up with Michelle and Brian for their Brooklyn Engagement photos! Michelle and Brian first met in 2011 on OKCupid. They only dated for about 5 months before deciding to go their separate ways but about 3 years later Michelle showed up in his Tinder feed so he reached back out. By then enough things had changed in both of their lives that everything just clicked. Timing really is everything! From Michelle: “When we reconnected in 2014 and started dating again I noticed that he made a lot of space for me in his life and also in his home without being asked to. That was really something that I had been missing in the NY dating scene. For the first time things were just easy with someone and I was able to recognize that as something special.” 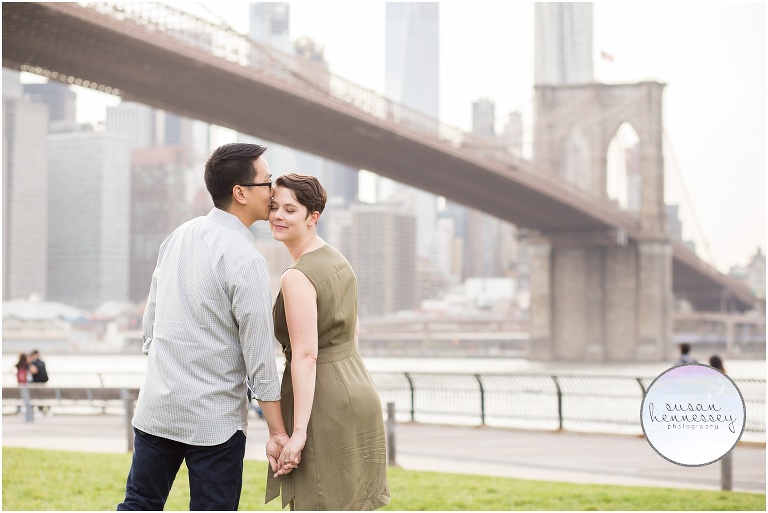 Engaged on 07/07/2017, the proposal story from Michelle: “We went out to eat at our local Thai place on a Friday night and I had no idea anything was up. After dinner Brian suggested that we walk to Washington Square Park, which is also a pretty normal activity for us – we love to sit and people watch. I’m a classic extrovert but Brian is an introvert and knowing that he had picked a very public place to propose he wanted to make sure it was dark before he did so to lessen the chance that people would be watching. Once the sun had set he wasn’t quite sure how to begin until it started to sprinkle and I suggested that since we didn’t have umbrellas we might want to head home. That spurred him to get down on one knee and through the process of him asking and me saying yes, we realized that it was pouring, we were drenched and suddenly we were alone in the park. New York City is full of surprises and sometimes can be just magical, for me this was one of those times.” 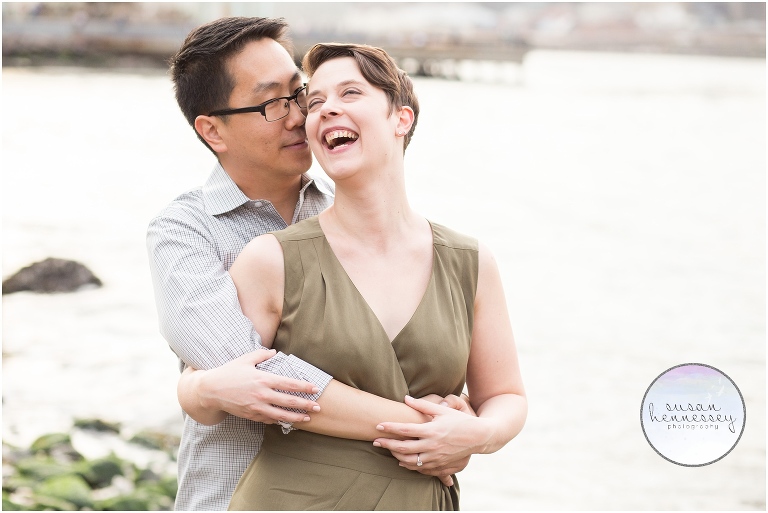 From Michelle, “Neither of us are New York natives but we’ve both lived here for over a decade and really feel like this is our home. Our wedding style is reflecting that with a classic yet unfussy feel and a venue that has breathtaking views of the city. We are also really trying to utilize some of our favorite local businesses for our vendors.”

Remember that you’re a team through this process. Figure out what strengths you each bring to the planning process and build from there. Make sure you talk about what is important to you and your finance to set a clear vision for your wedding before you start getting input from friends, family, etc.

We have friends and family scattered all over the country and I’m really looking forward to gathering those important people in one place to celebrate this step in our lives.

Scroll through to view my favorites of Michelle and Brian’s Brooklyn engagement photos! These two are tying the knot in July of 2018 in New York City <3 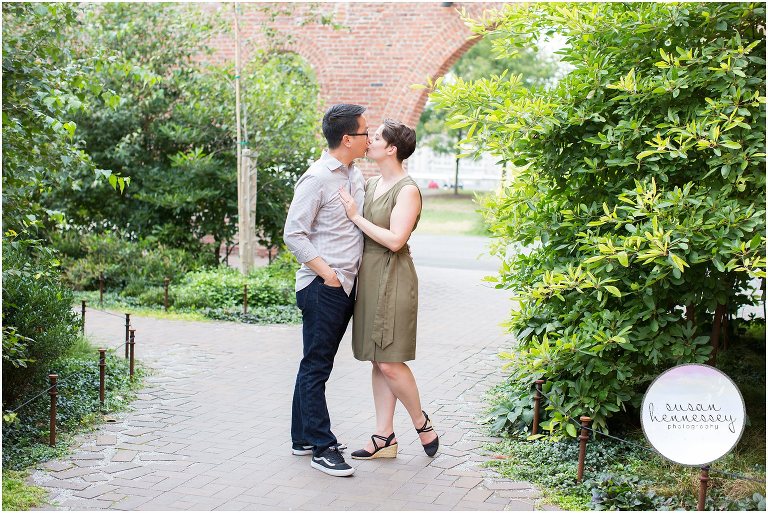 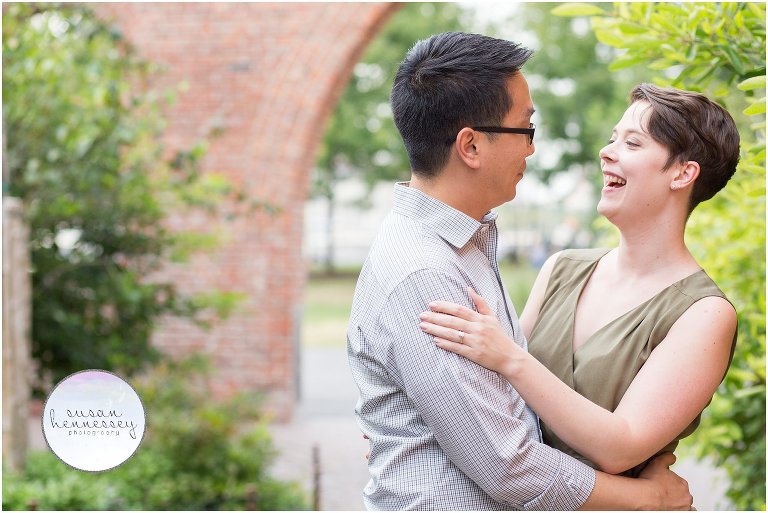 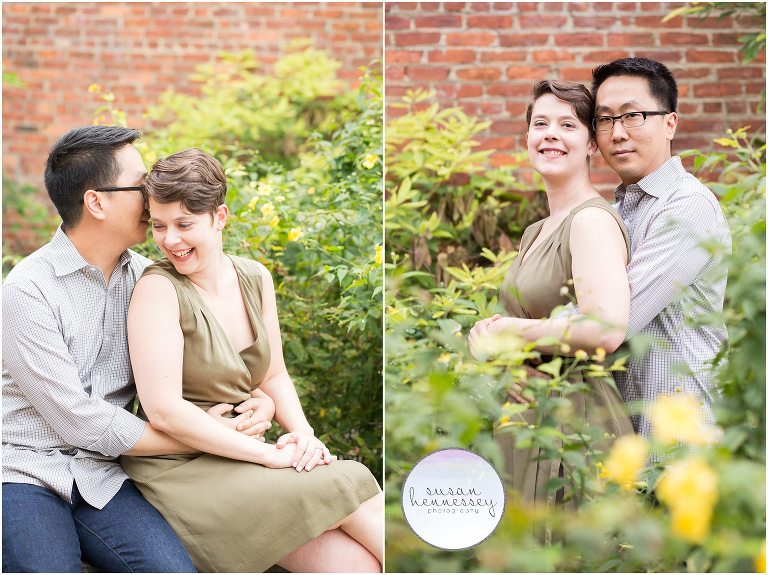 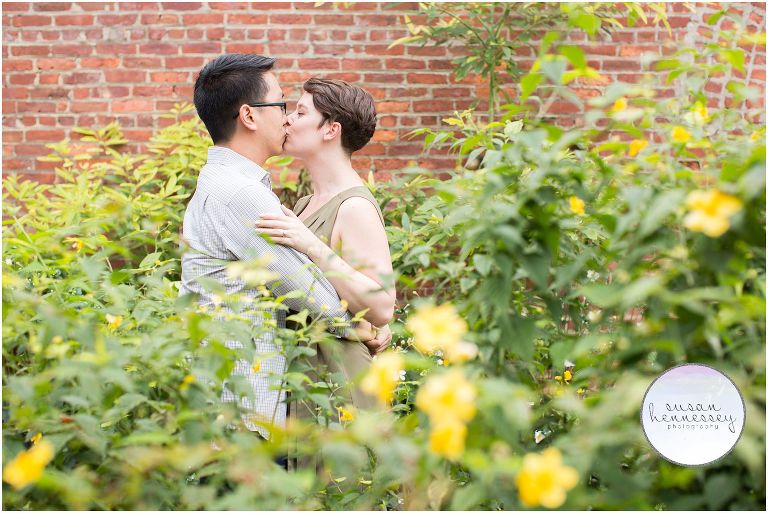 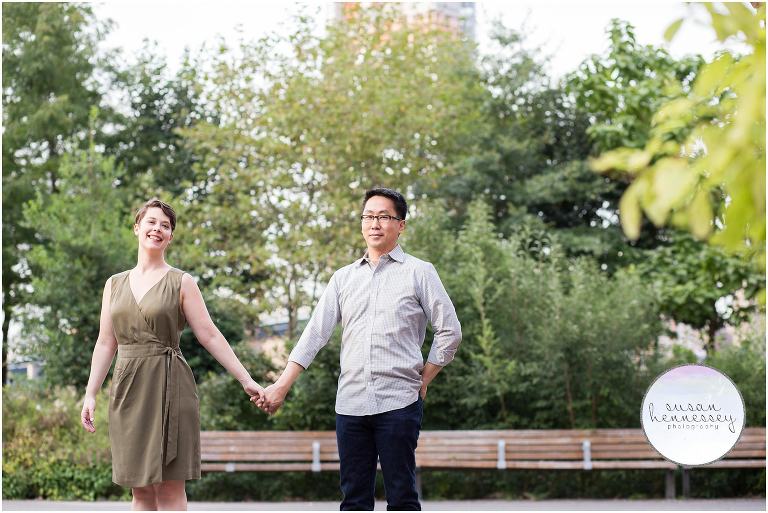 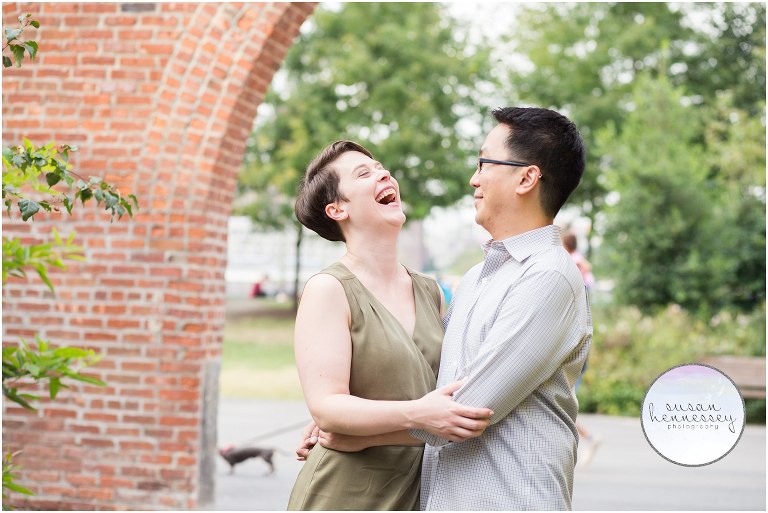 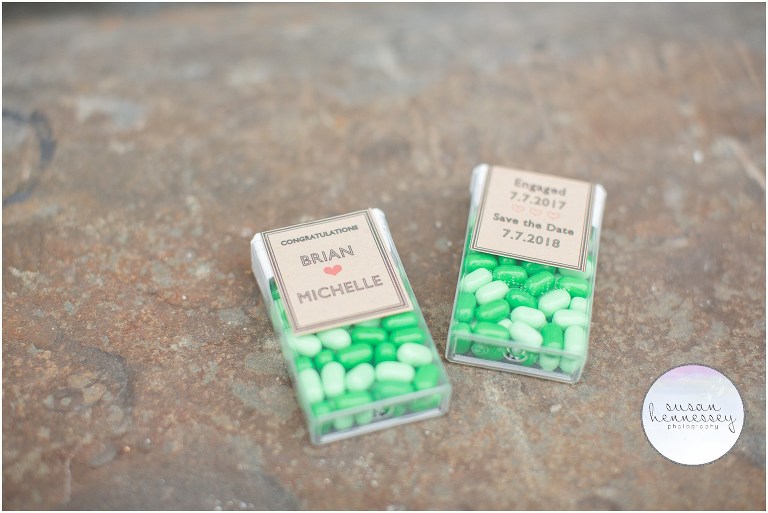 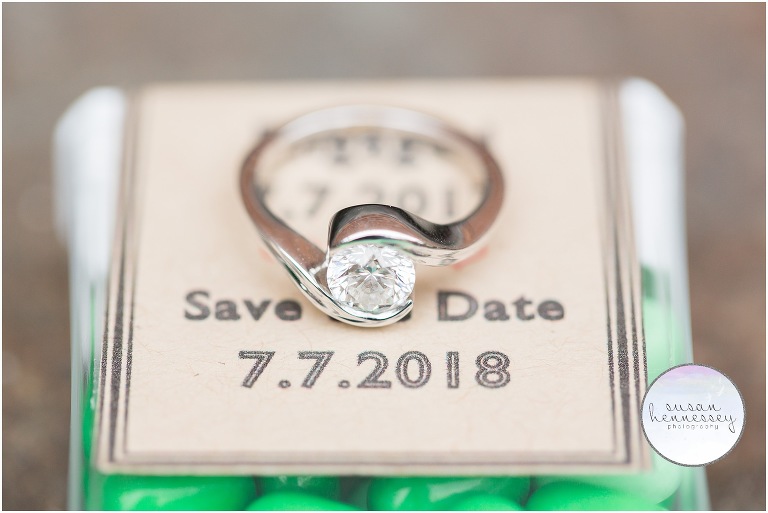 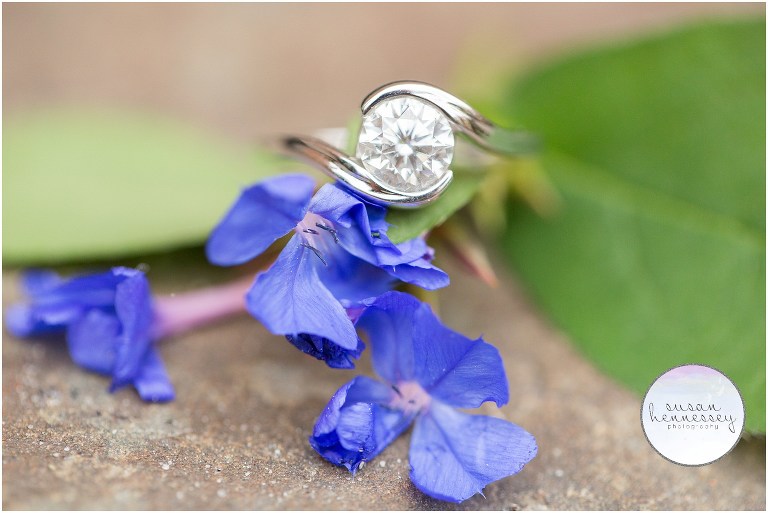 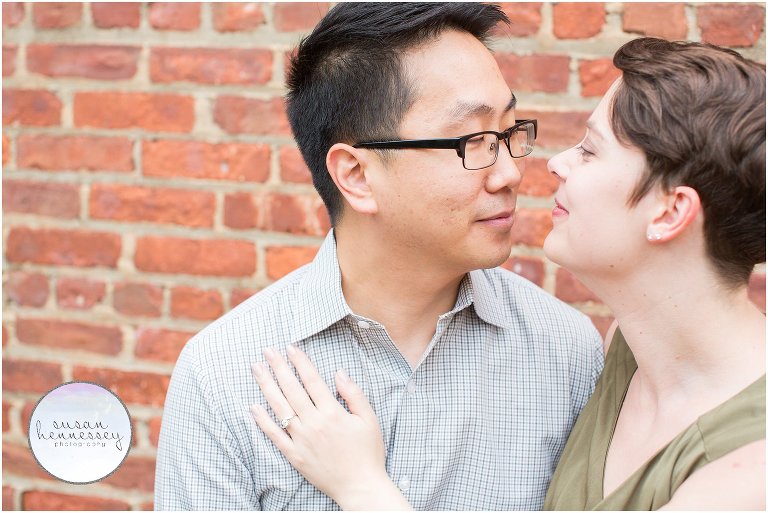 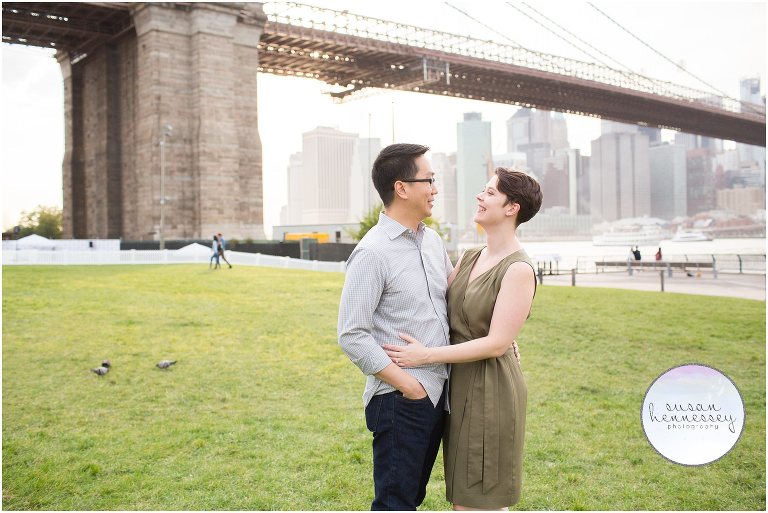 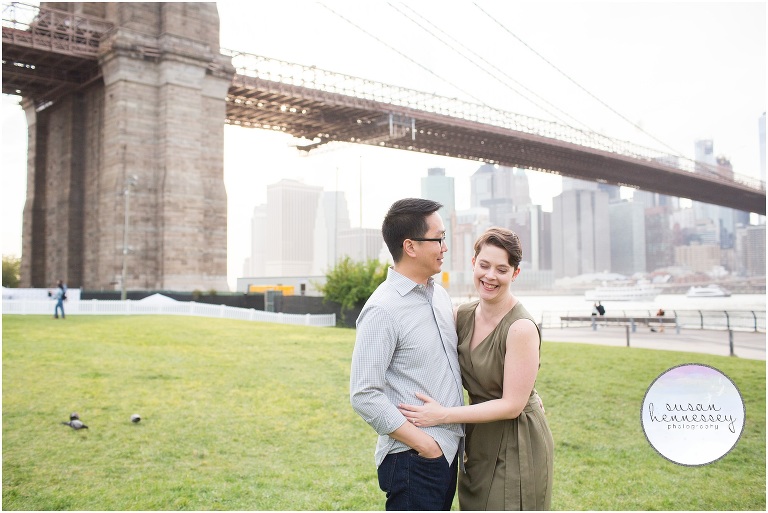 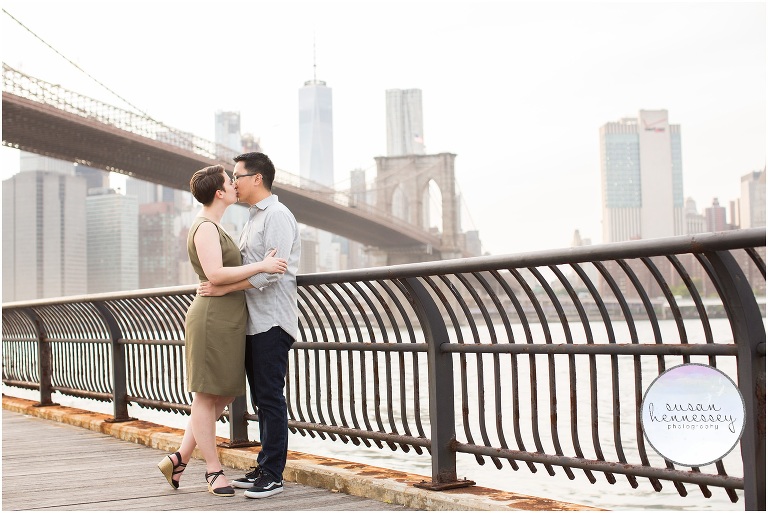 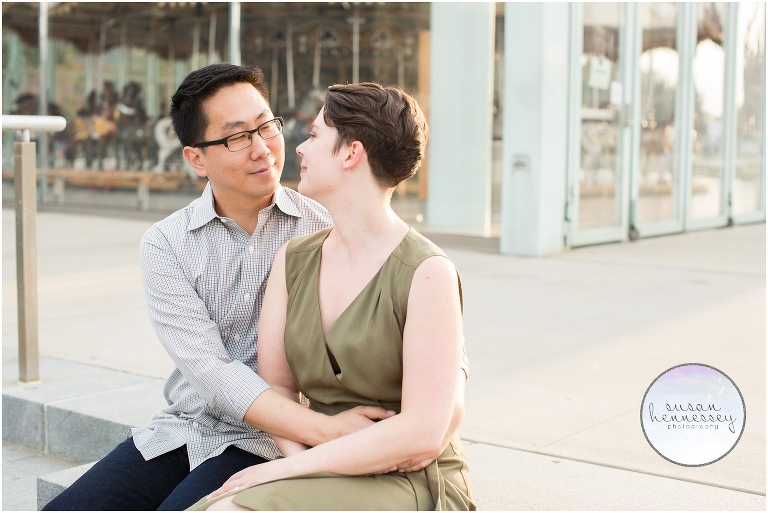 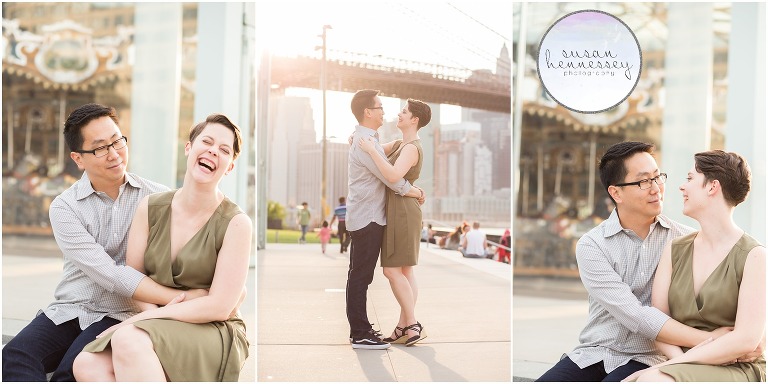 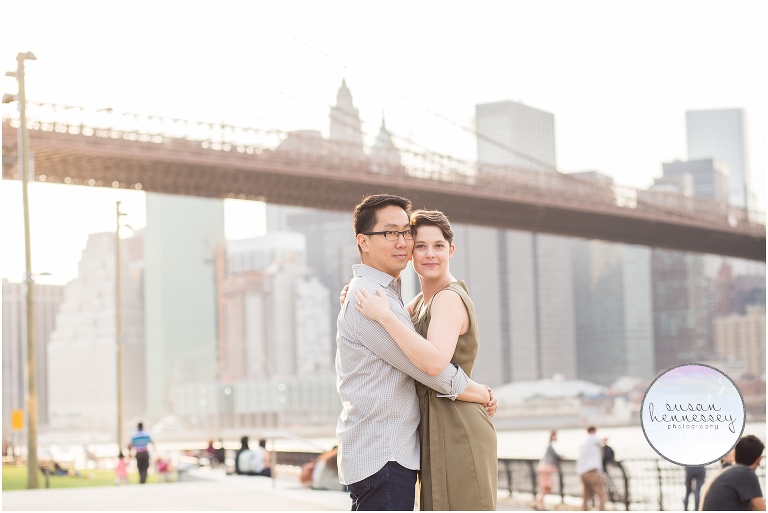 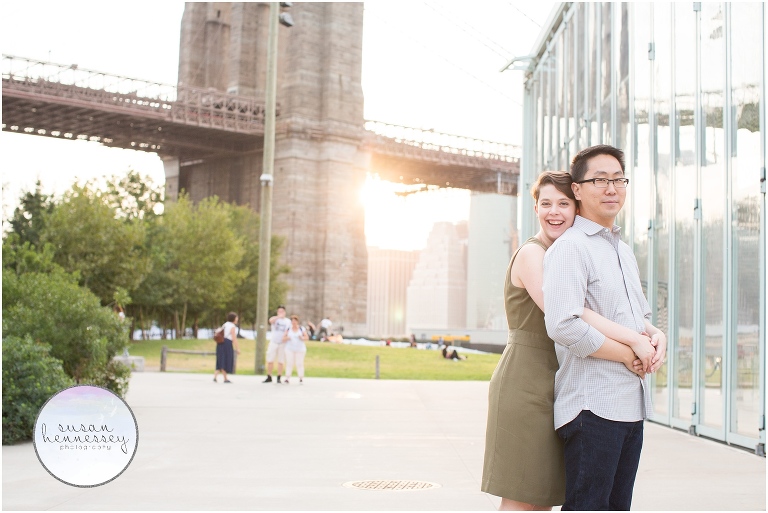 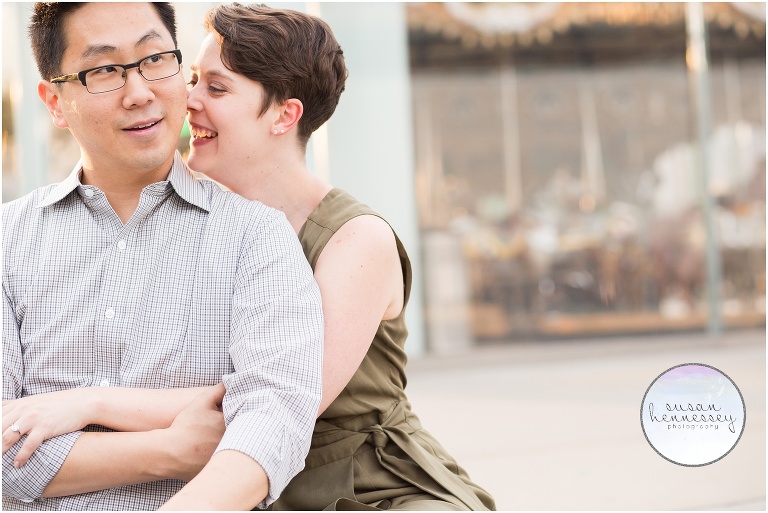 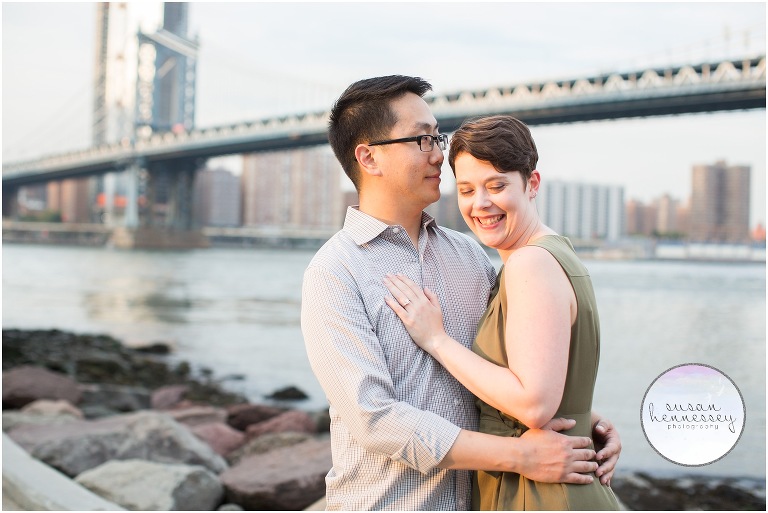