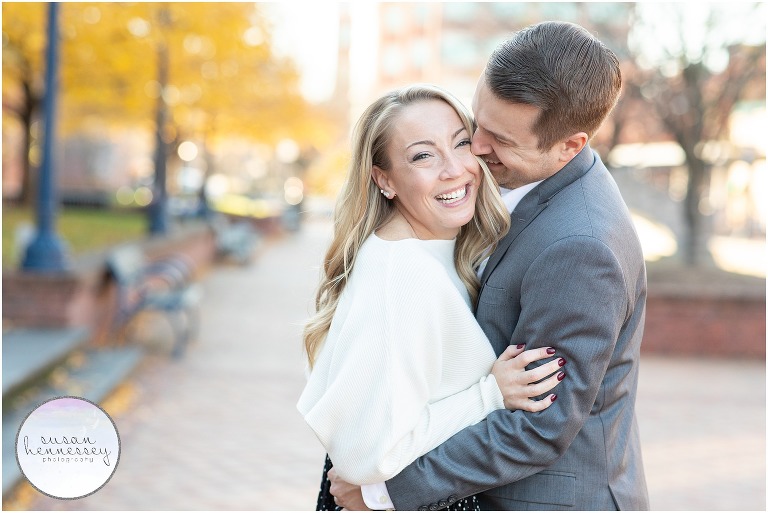 Dave and Kristen first met at Manayunk Brewing Company in Philadelphia in the summer of 2014. To quote their best man, “…I surveyed the place looking for somebody that matched Dave’s type. Kristen stuck out like a rose. Knowing Dave’s modest nature, I decided to expedite the process by letting her know she and he would be a perfect match. As it turned out, my suspicions were correct.”

Their first date was a beach day in Ocean City, NJ where they both ended up with sunburn because neither wanted the day to end. They sat on the beach talking until they ran out of sunlight and then they went to dinner. Dave knew he wanted to marry Kristen on May 9, 2015, they were at the Florida Georgia Line concert in Atlantic City. Something about her standing there, smiling with the music playing, he knew she was the one. Kristen says it is hard to narrow it down to one defining moment where she knew Dave was the one because she knew pretty early on that they had something special. But she does remember a specific car ride where she caught herself showing her true colors, making up her own ridiculous words to a song on the radio, she stopped and looked at him, expecting him to be scared off, but instead he picked up where she left off and finished the song with his own made up lyrics! She knew then that he would never leave her hanging and she’d marry him one day. They now have rap battles all the time! 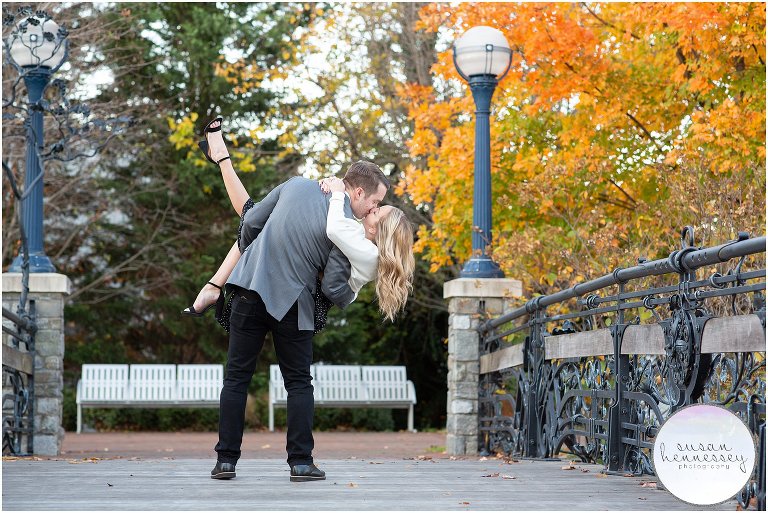 Engaged on 05/16/2019, the proposal from Kristen: “We were on vacation in Charlotte, NC. We went to a rooftop restaurant for dinner and drinks. Dave’s plan was to propose on the rooftop with the city views in the background, but Dave got nervous because it quickly got very crowded. After dinner, we went for a walk, and while in the park on a bridge over water, Dave told me to look at something in the water, when I turned around, he was on one knee. I have no idea what was said, but I know I definitely said yes!”

Kristen and Dave describe their Grove at Centerton wedding as “a little elegant, a little classic, a little rustic, and hopefully a little less than six feet apart”. When they aren’t planning their June wedding, they love going to breweries, cooking, dancing in the kitchen, going on walks with their puppy, and talking about their future together. Once married, their dreams are to start a family, adopt more puppies and to one day have a big kitchen to dance in even when they’re old and gray. 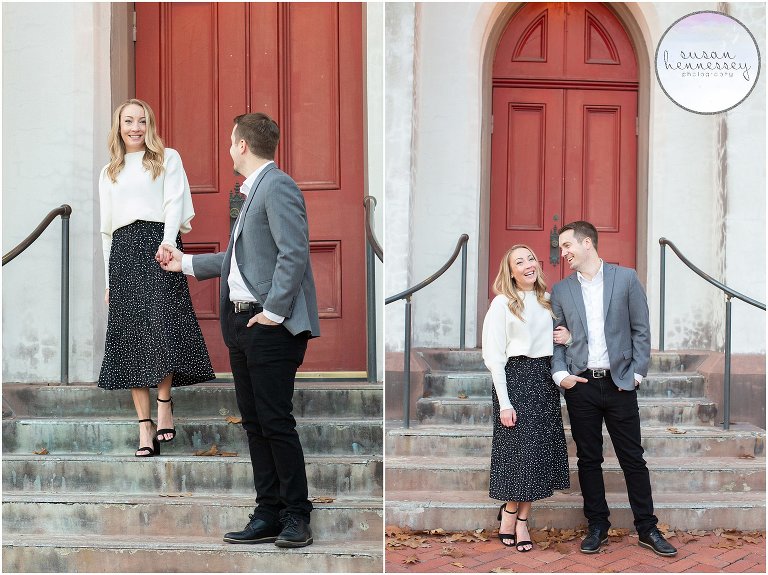 “Don’t get married during a pandemic!” -Dave

But in all seriousness, planning a wedding to have it cancelled and rescheduled has put a lot in perspective to us. Our advice to future couples planning a wedding is to keep in mind what marriage means to you, because that is what the day is really about!

To finally exchange vows in front of our family and friends as we start our lives as husband and wife.

Are you looking for a photographer for your Downtown Frederick engagement session? Click here to fill out my contact form to request more info! 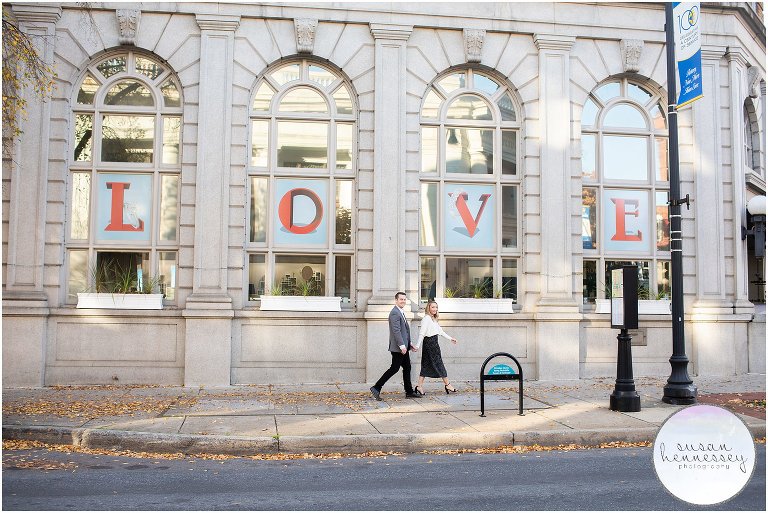 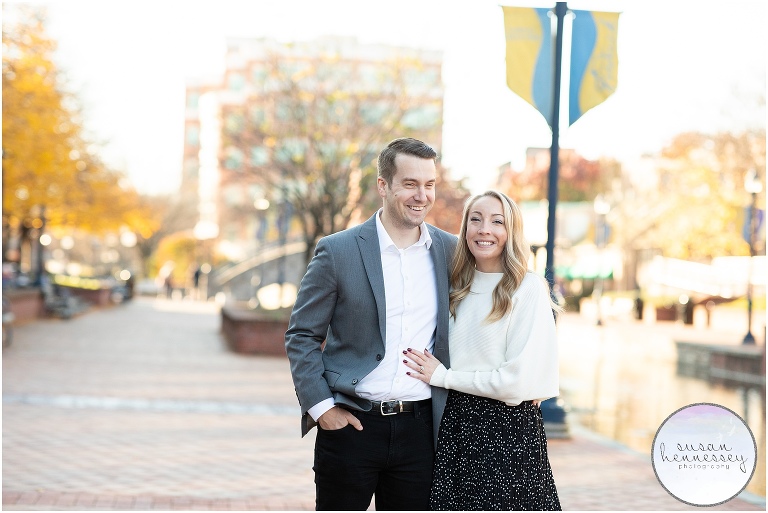 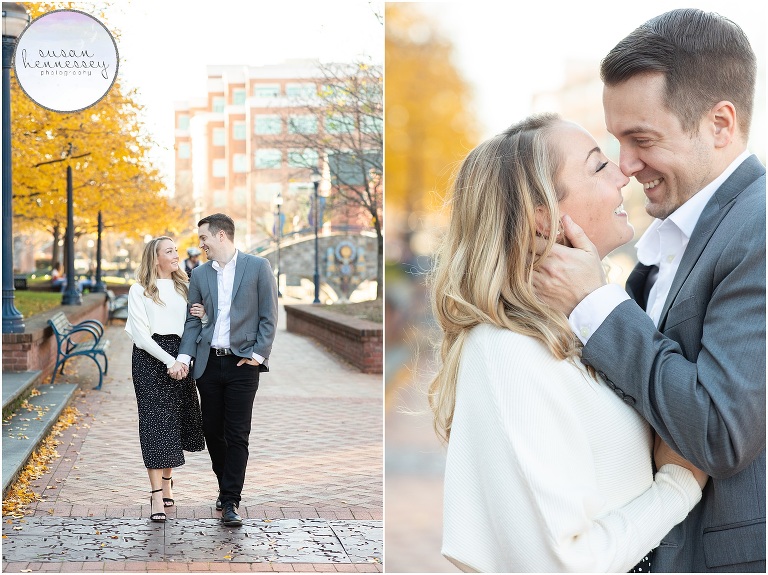 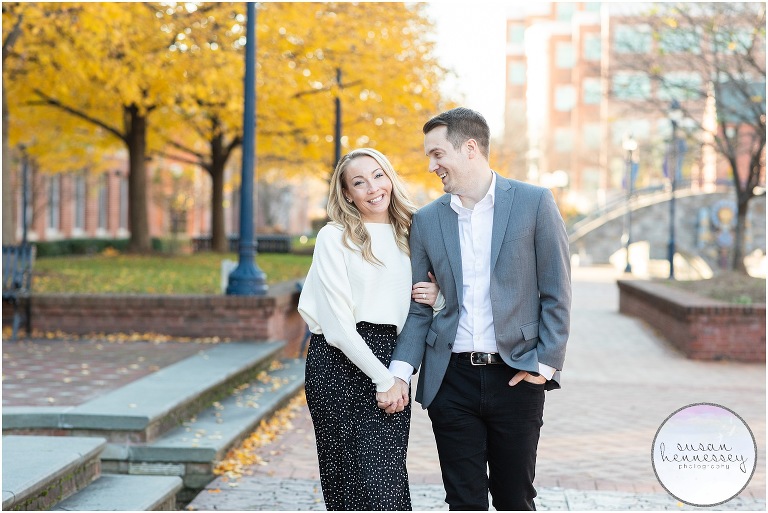 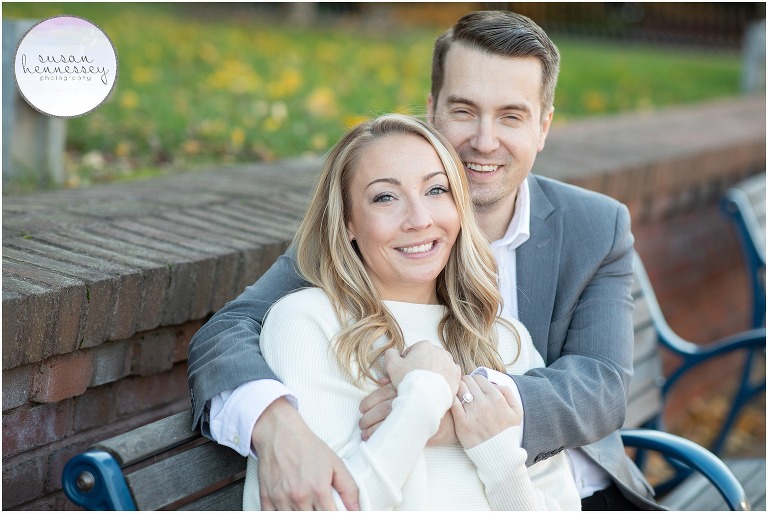 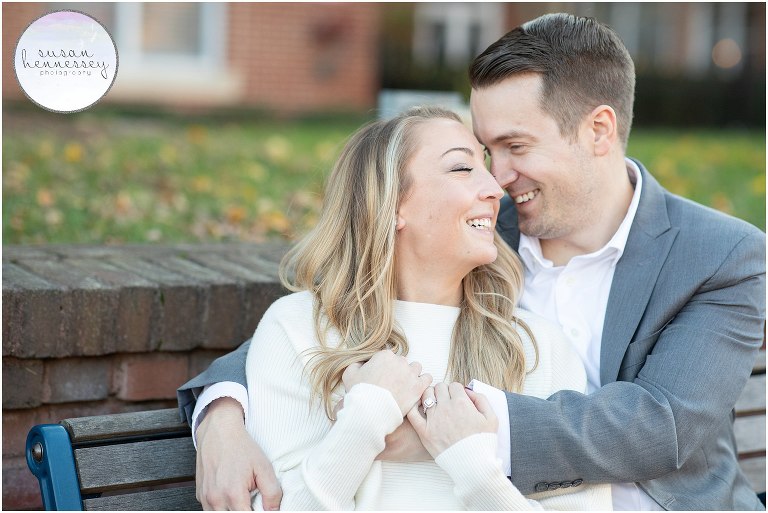 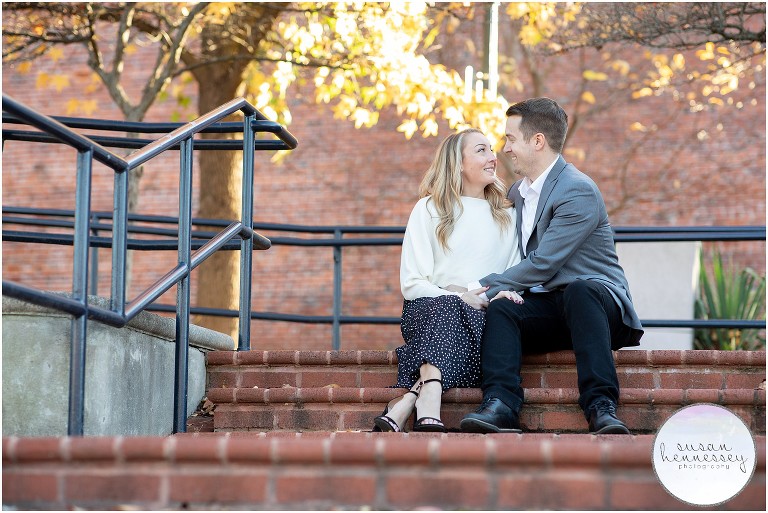 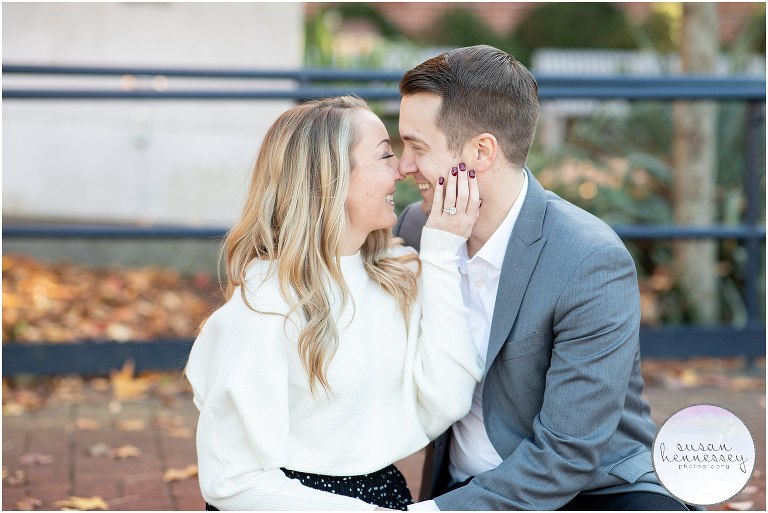 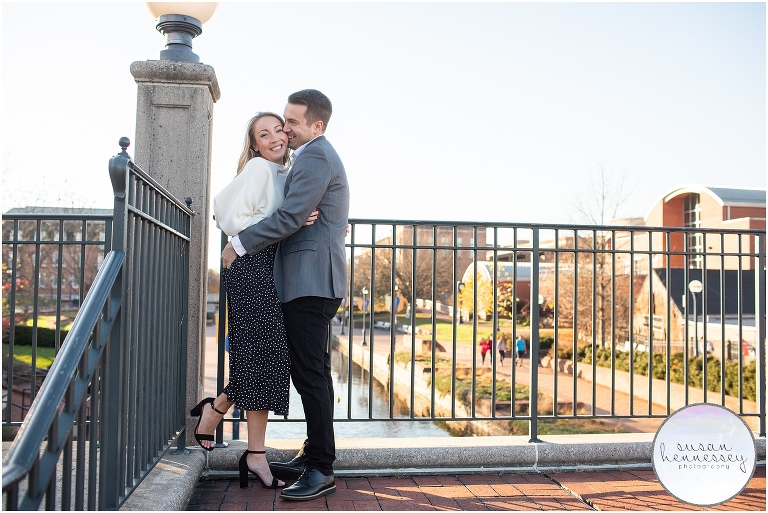 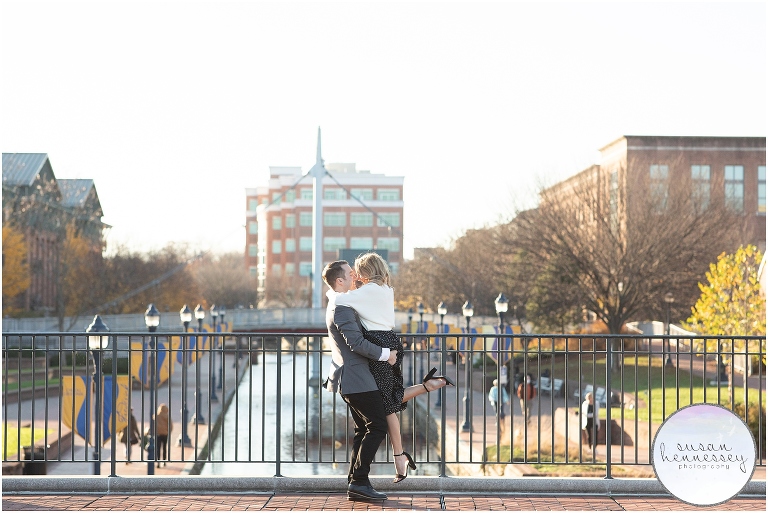 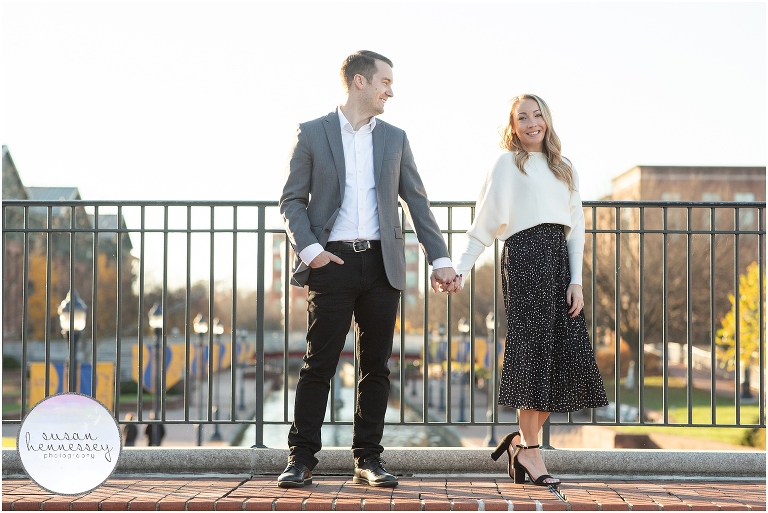 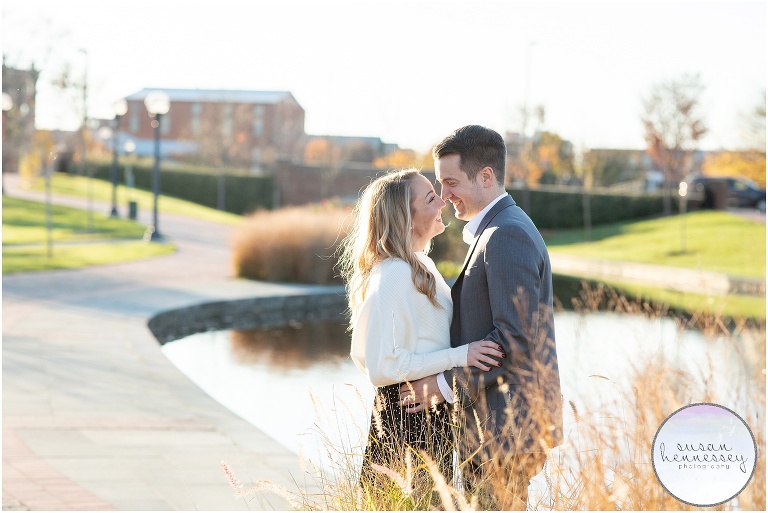 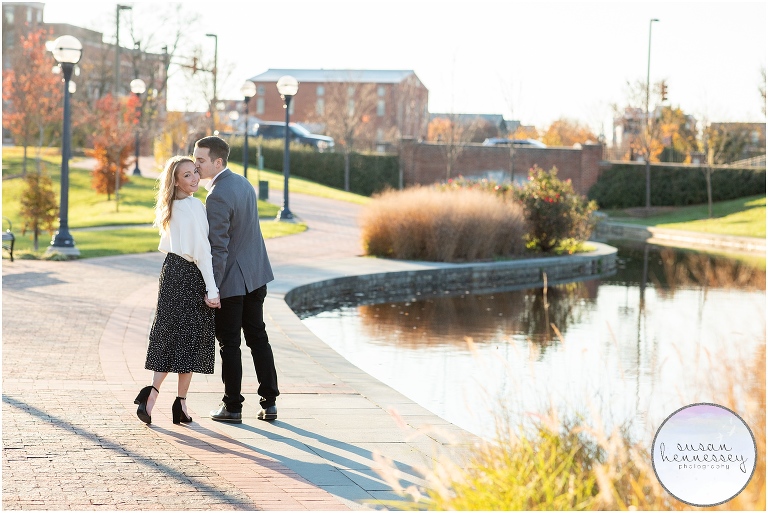 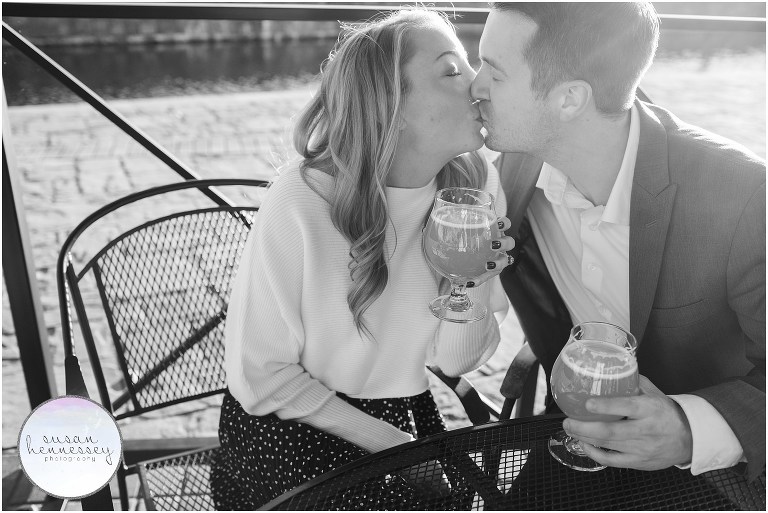 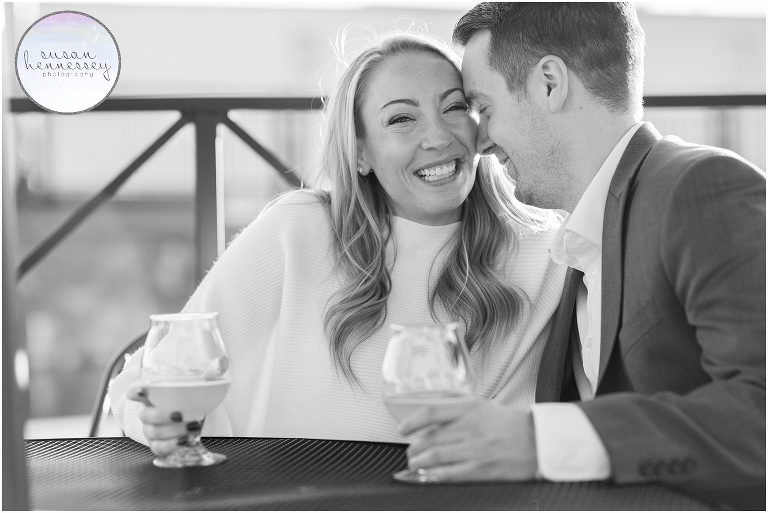 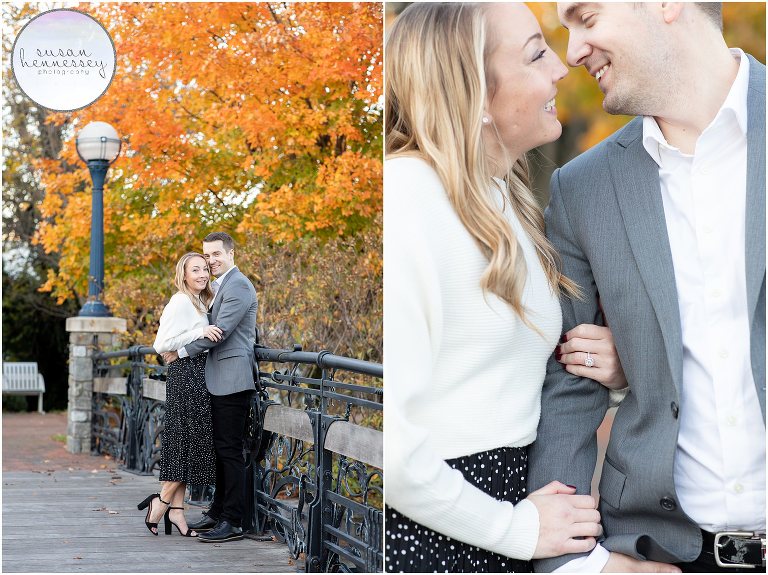 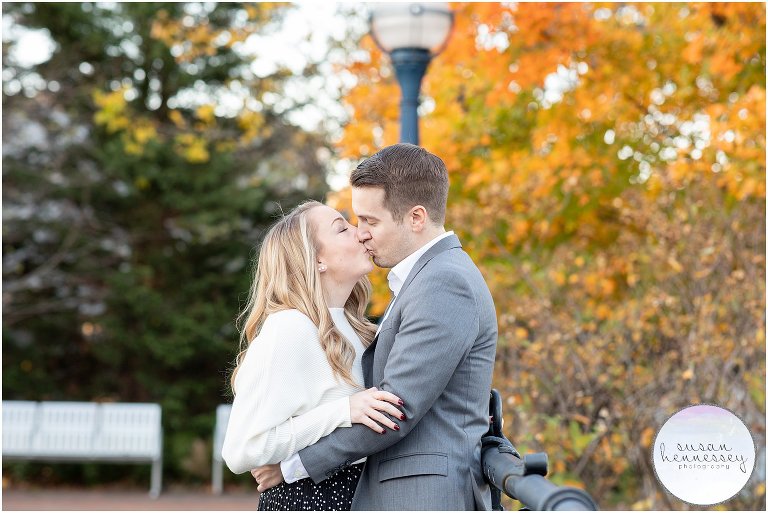 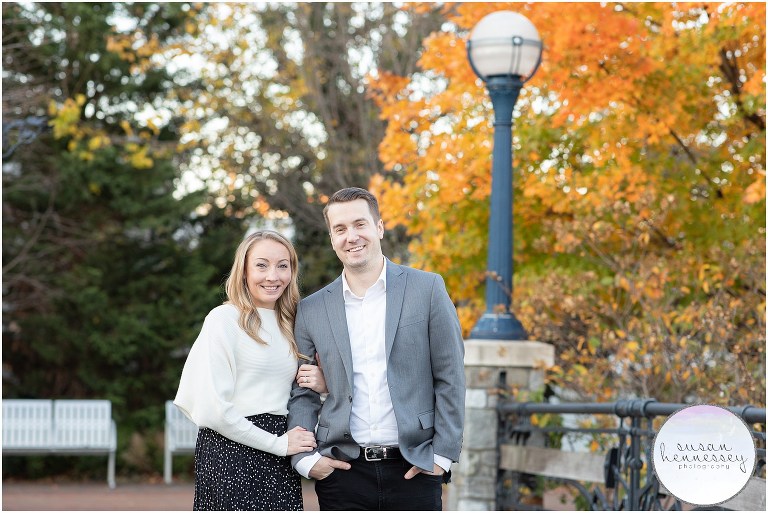 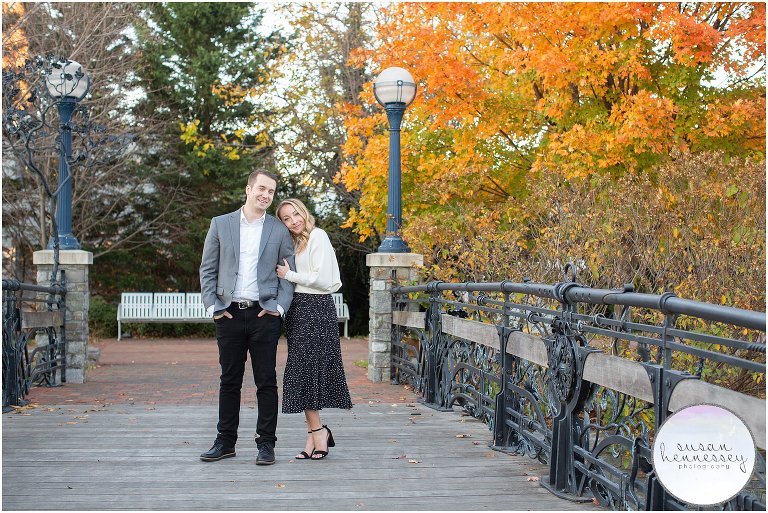 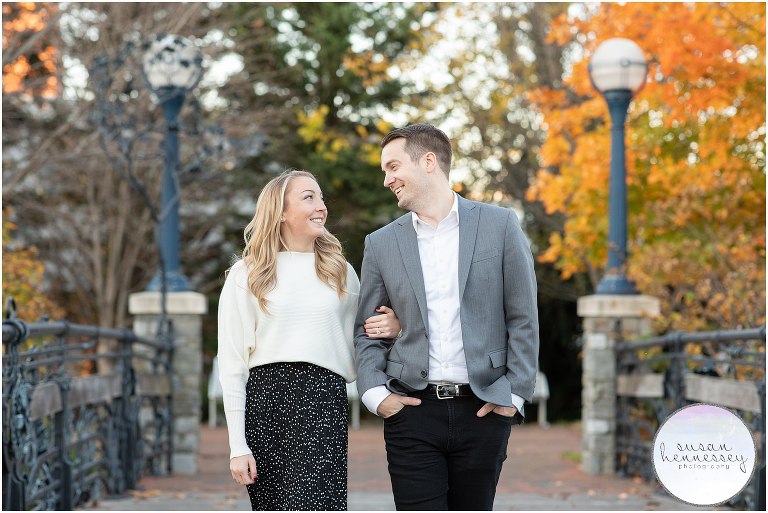 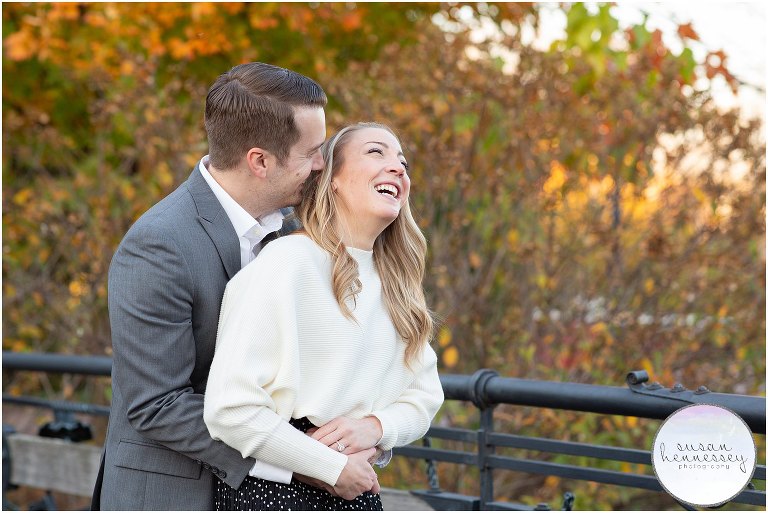 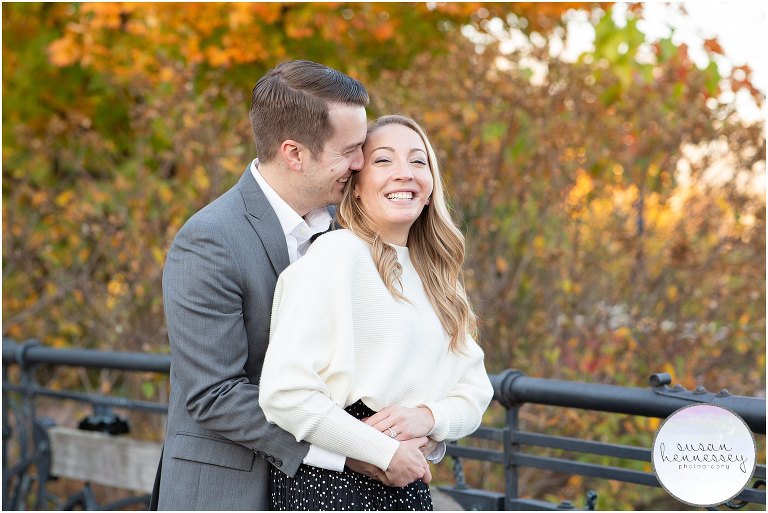 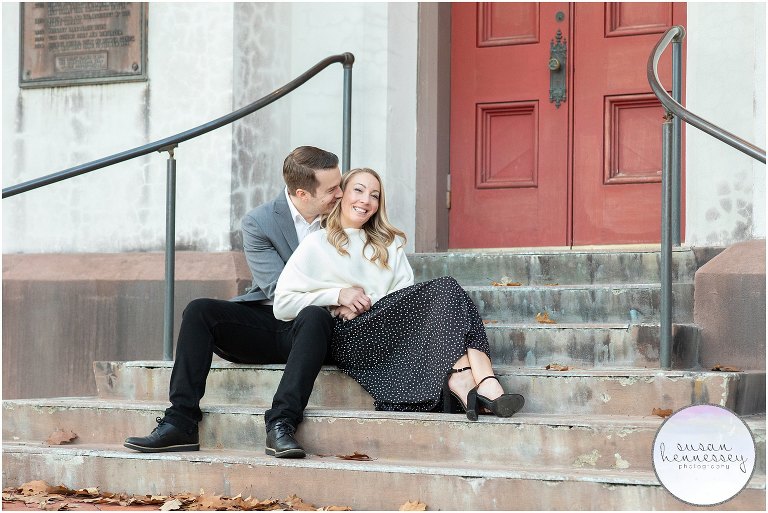 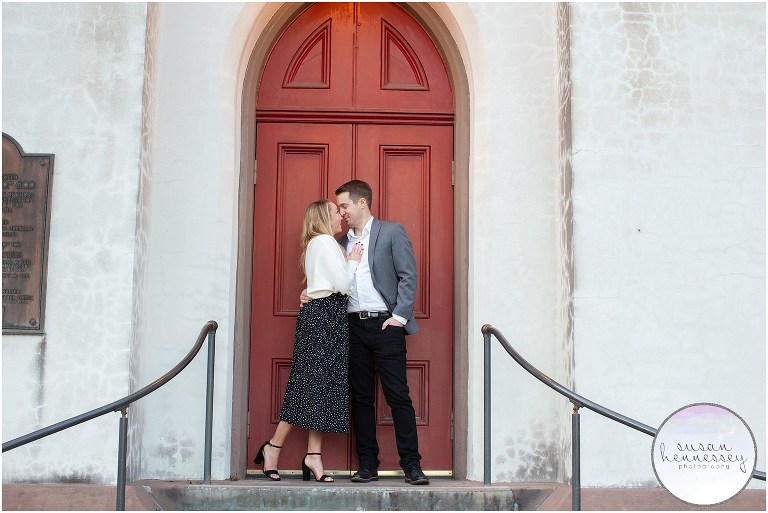 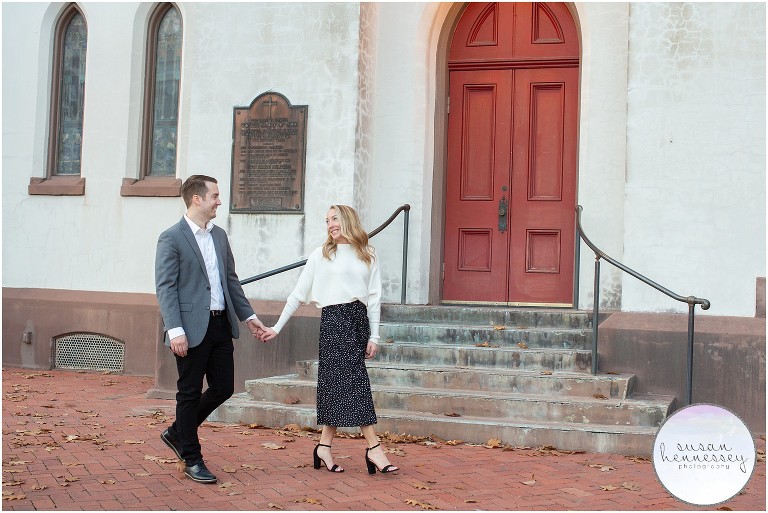 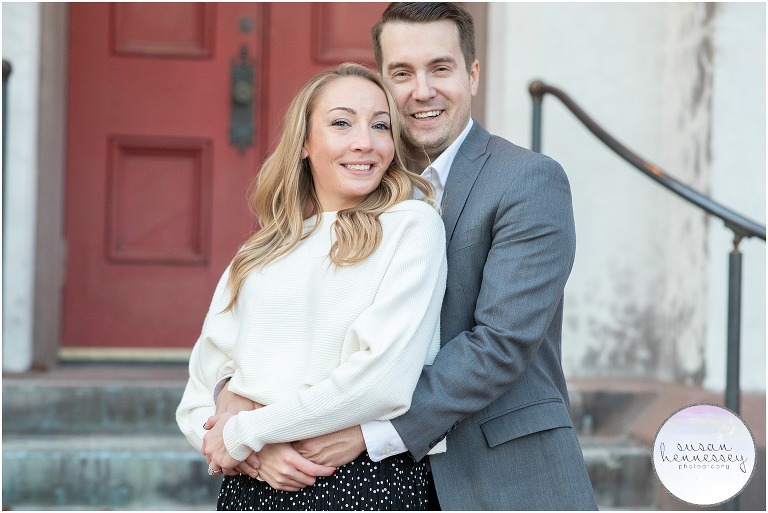