Last month, I photographed Heather and Matt’s beautiful destination wedding at the absolutely stunning Dreams Riviera Cancun Resort & Spa and I am so excited to share their Mexico trash the dress session! We met on the eve of their wedding to get in the water and have some fun shooting in the ocean!

I first met Heather at her sister, Brittany’s Blue Heron Pines wedding in October of 2015 and noticed how adorable her sister and new fiancé were on the dance floor, fast forward to 6 months later and these two were meeting me at Sayen Gardens for their engagement session telling me all about how they were planning a destination wedding in Mexico and wanted me to photograph it! 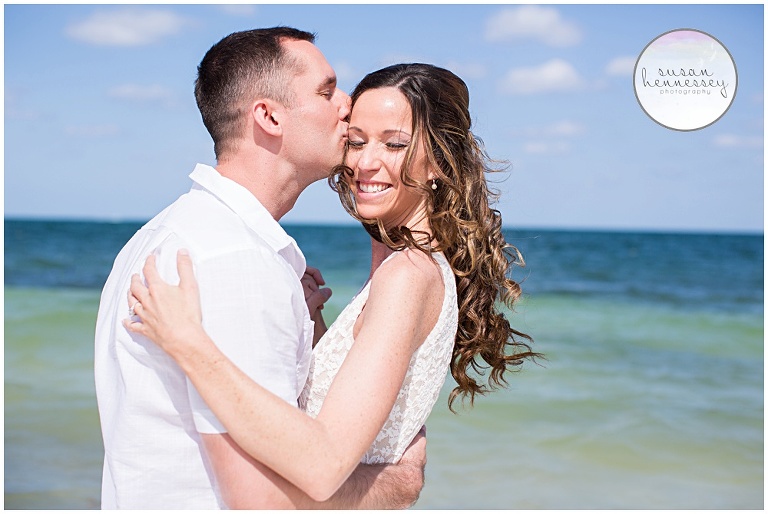 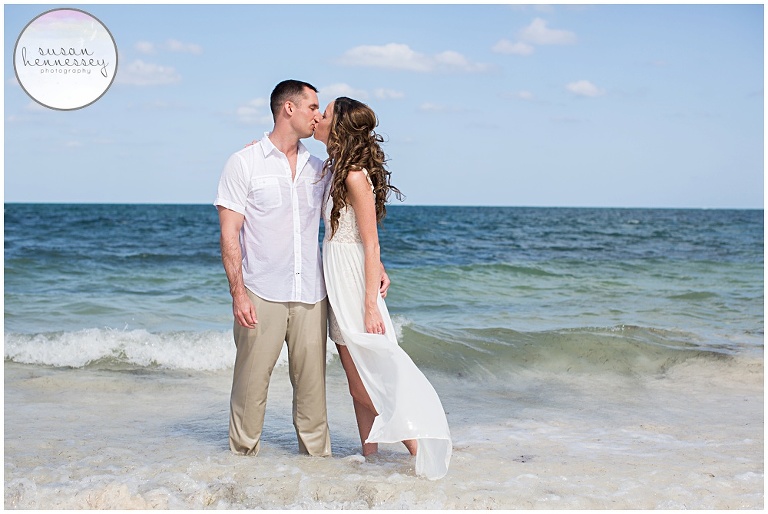 Matt and Heather first met in May of 2014 online. Matt was skeptical about online dating but Heather was a little more open to the process. Matt was interested in Heather’s profile; she appeared to be family oriented, fun, and her love for the Philadelphia sports teams wasn’t a deal breaker. Heather, on the other hand, was more torn about Matt being a New York football fan but it seemed to be a compromise that he was a Jet fan and not a Giant fan! Matthew’s emails to Heather were witty and down to earth so she was very intrigued by Matt and wanted to meet up. They both can agree that ever since they first met, everything has been perfect, even though that first date had the potential to be a disaster. Through the late arrivals (by an hour Matthew!), to a few wrong turns, an overlooked dinner reservation, intolerable spicy food, encounters with the police, and an accidental cell phone leave behind, there was still magic May 2, 2014. There was never a doubt in either of their minds that they were supposed to be together from that point on. 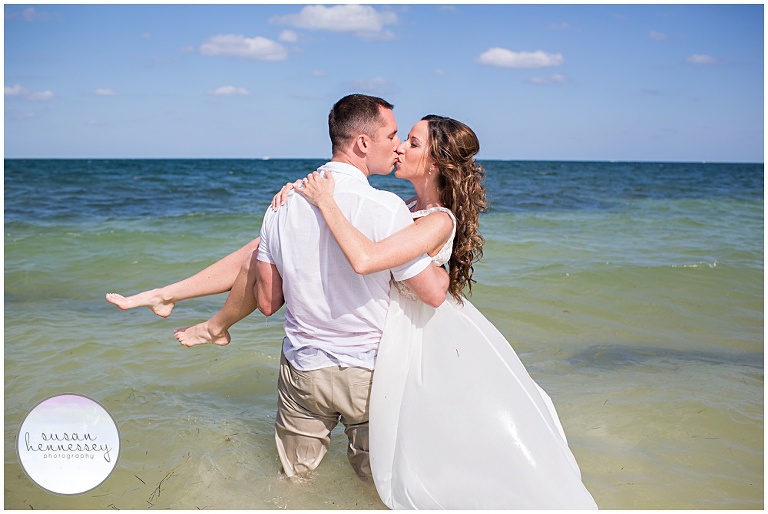 Check back later this week for more of this couple’s story and a full recap from their wedding day but in the meantime enjoy this gorgeous trash the dress session from Mexico! 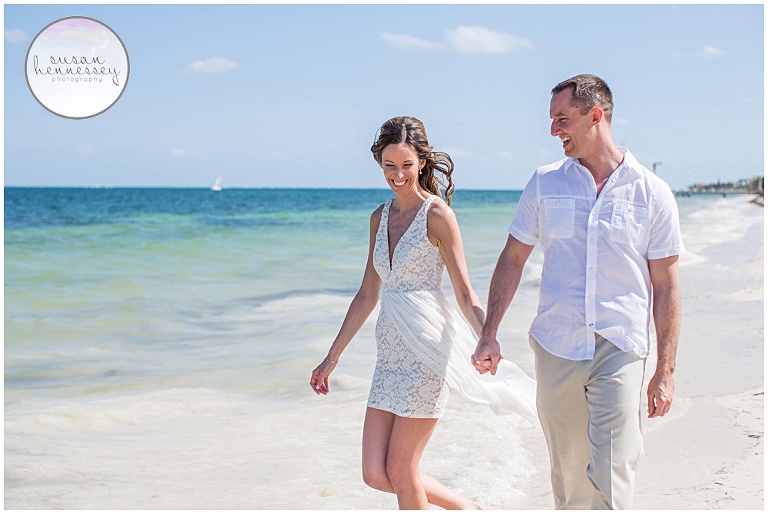 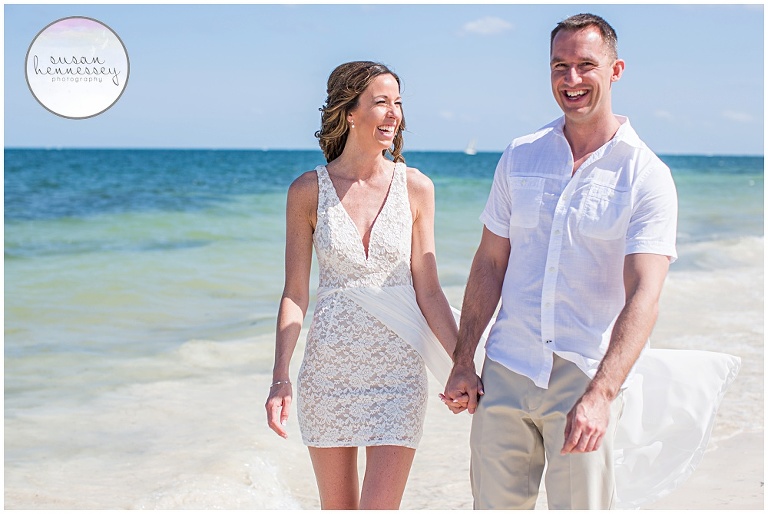 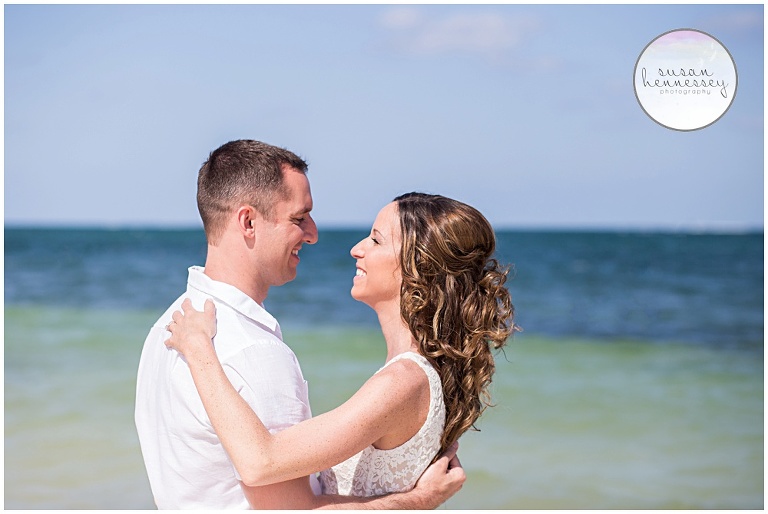 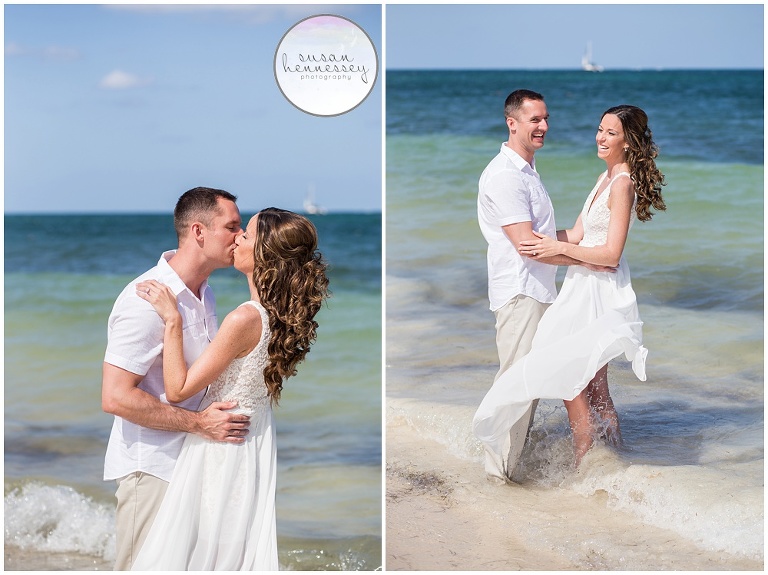 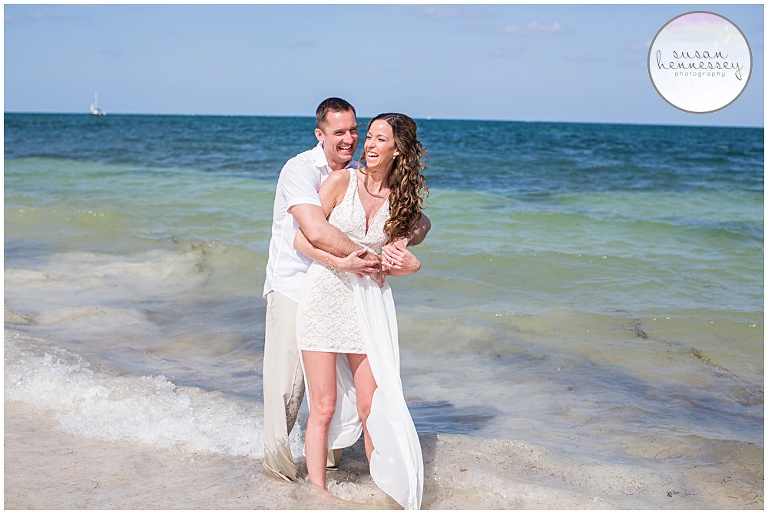 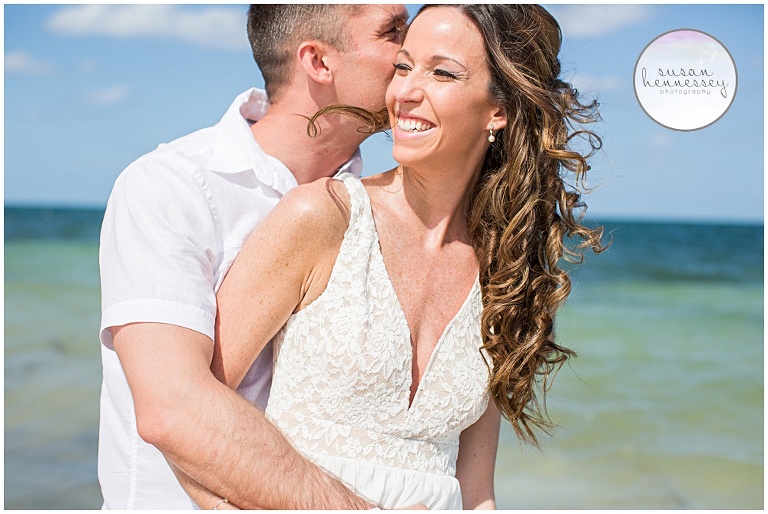 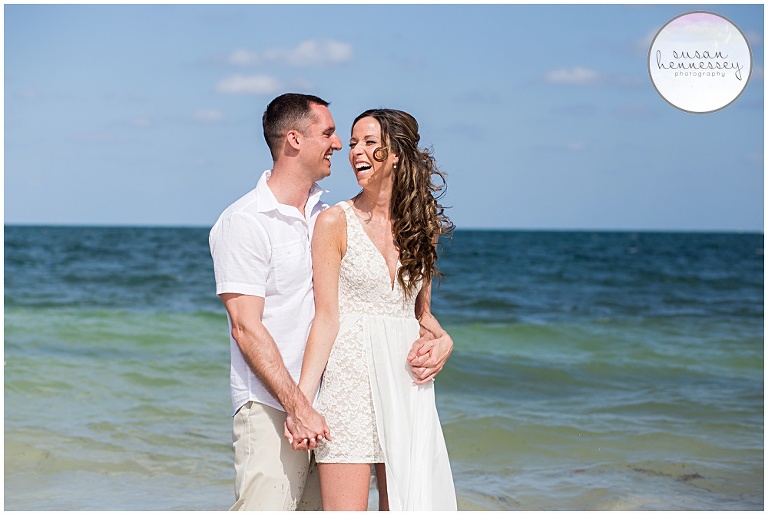 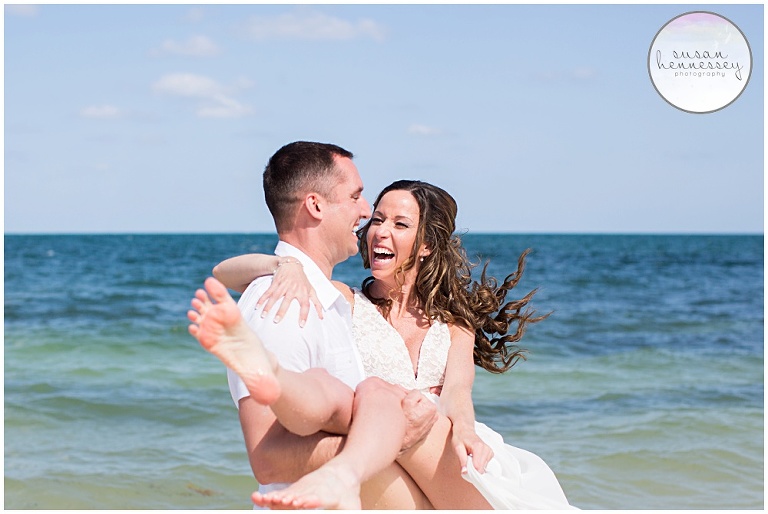 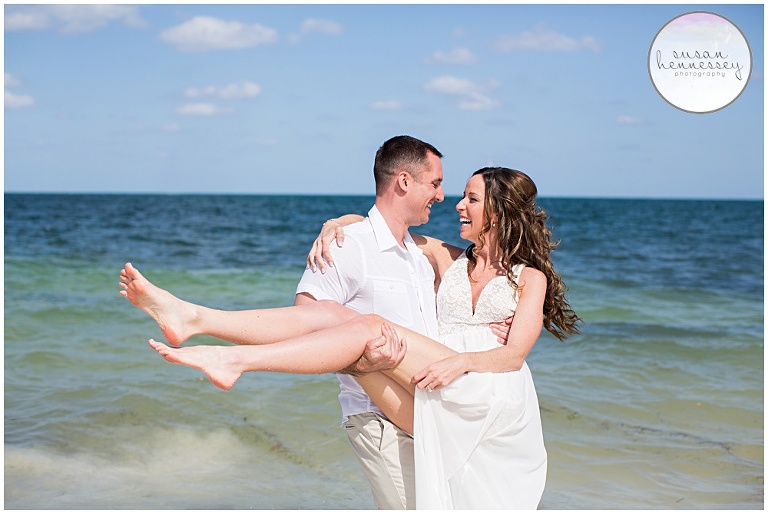 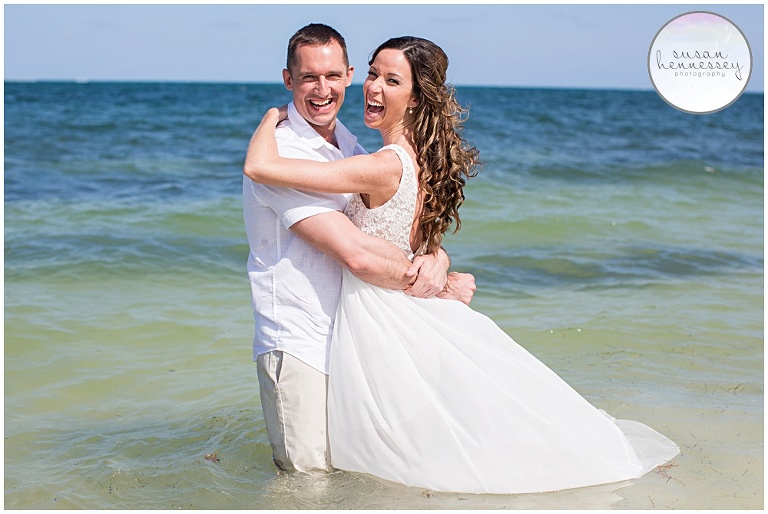 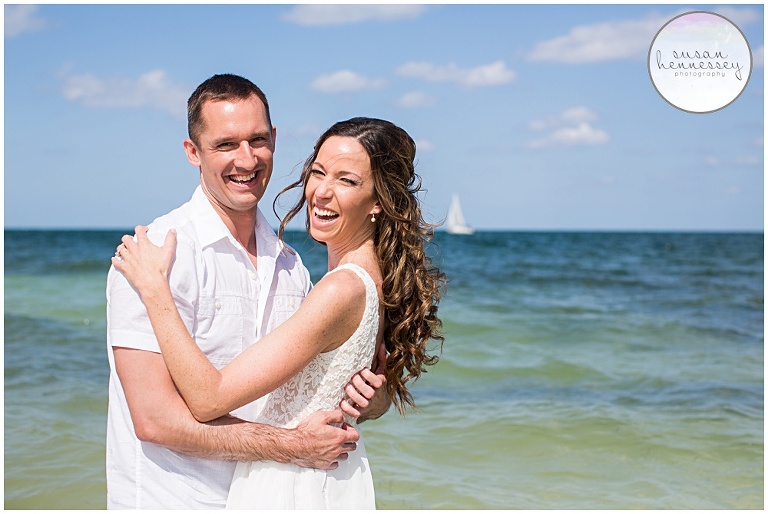 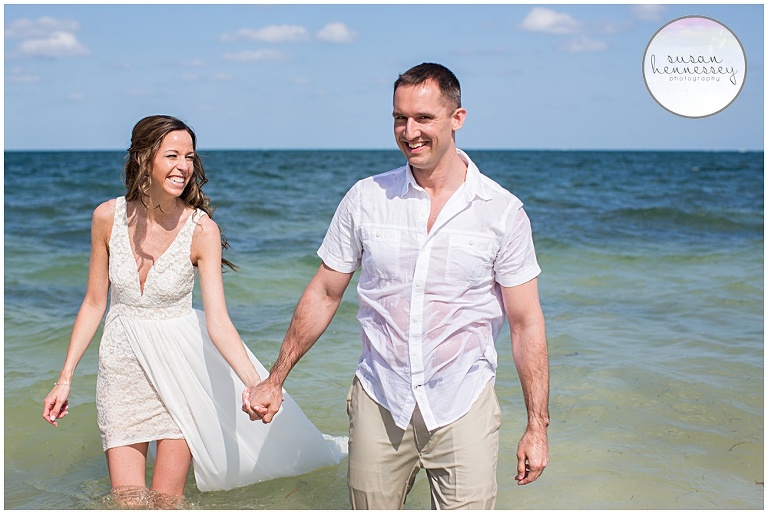 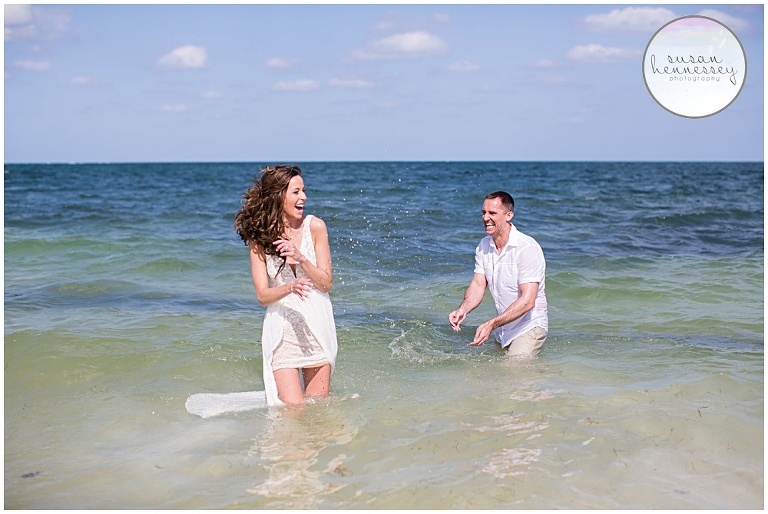 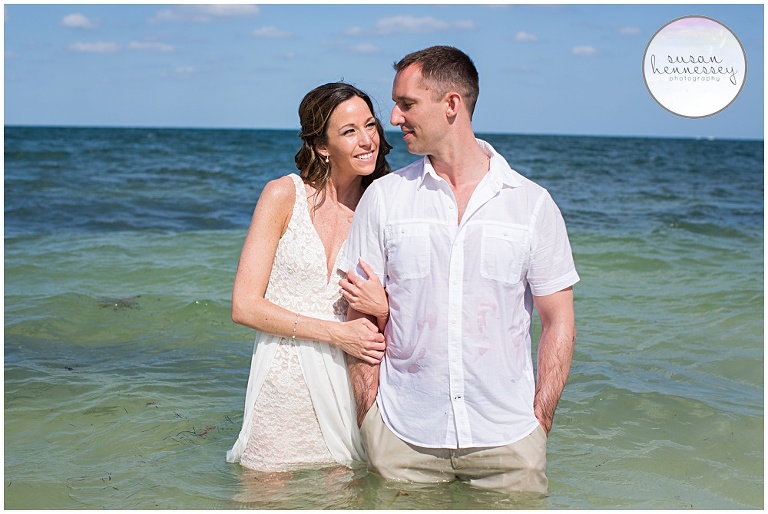 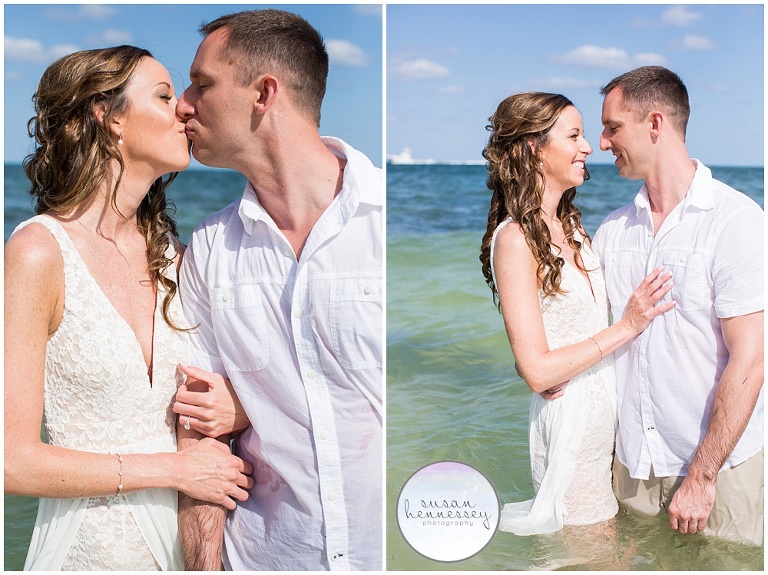 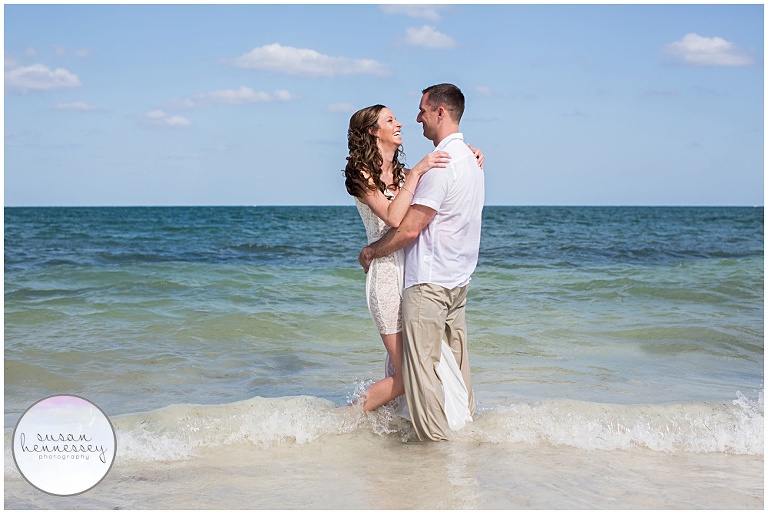 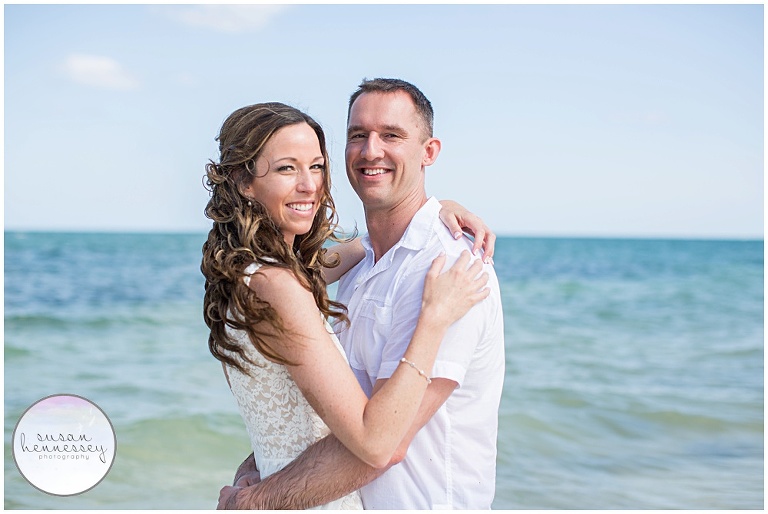 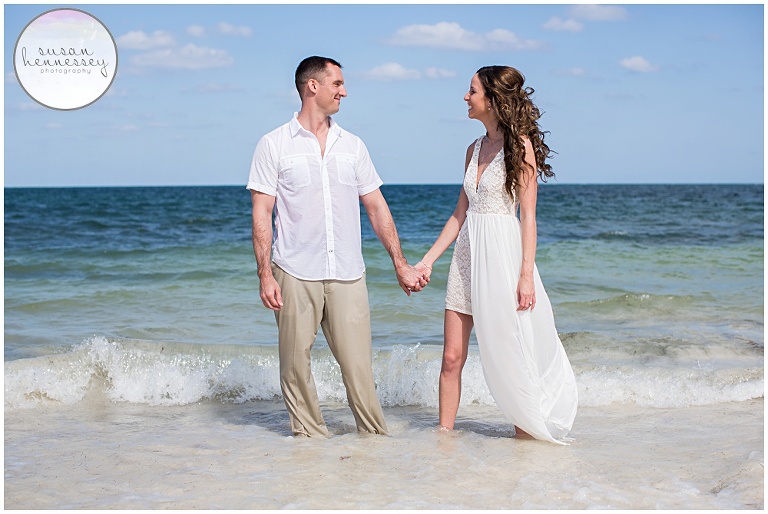 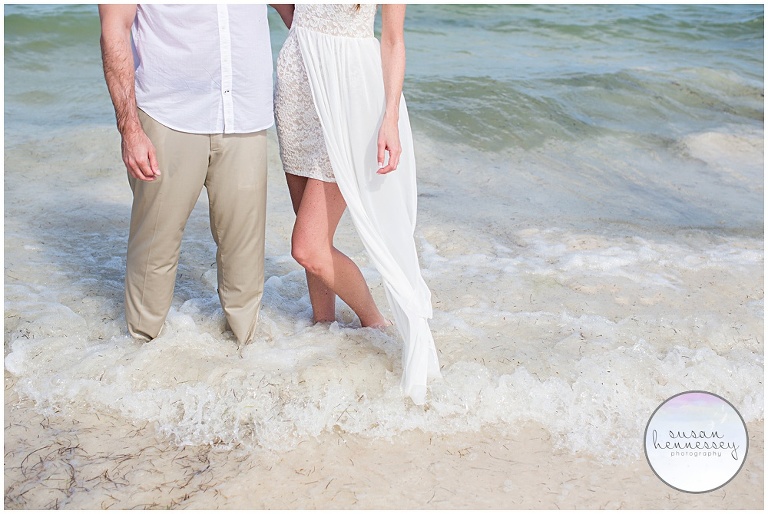 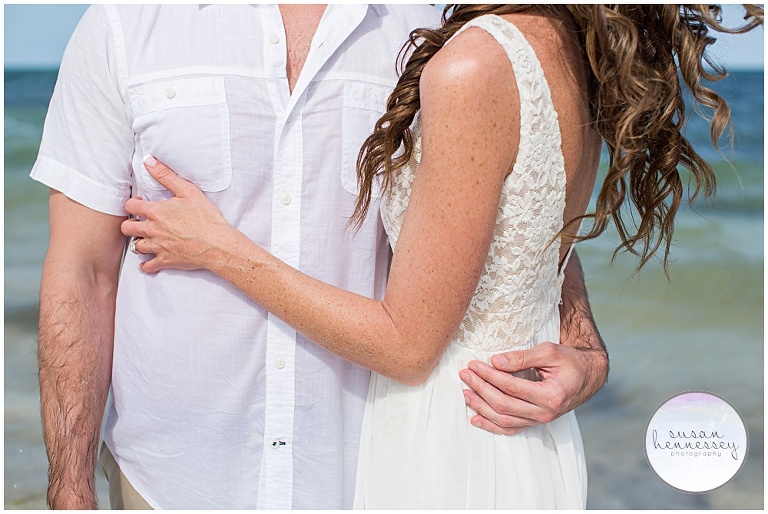 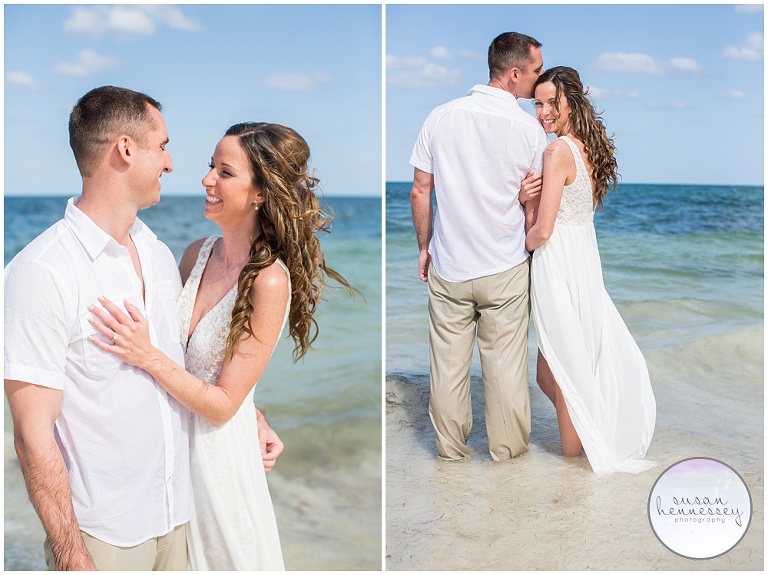 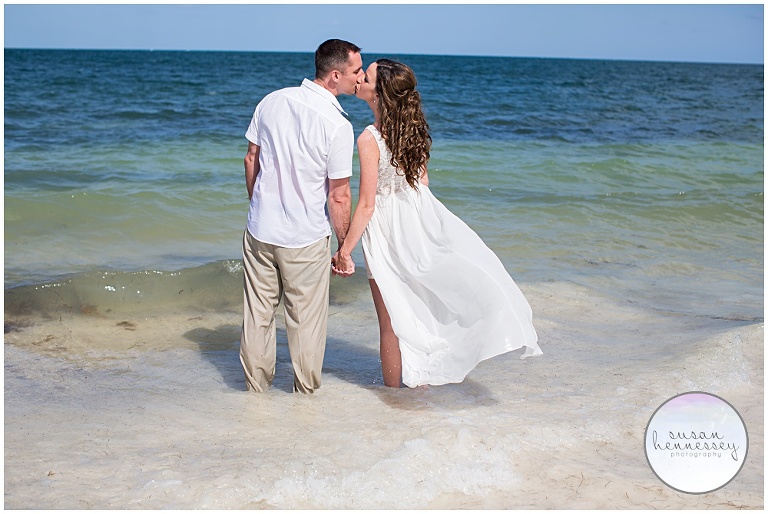 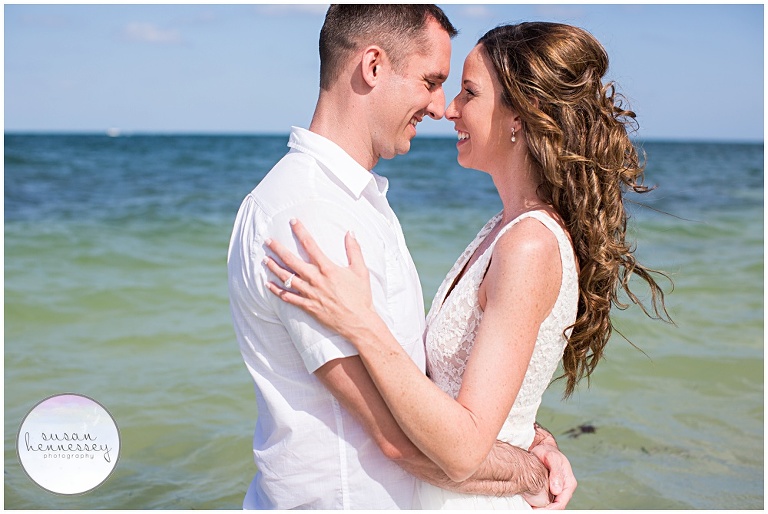 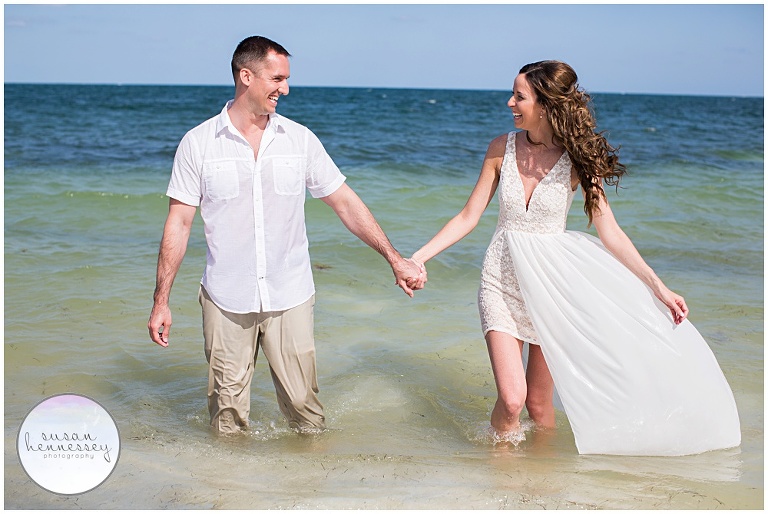 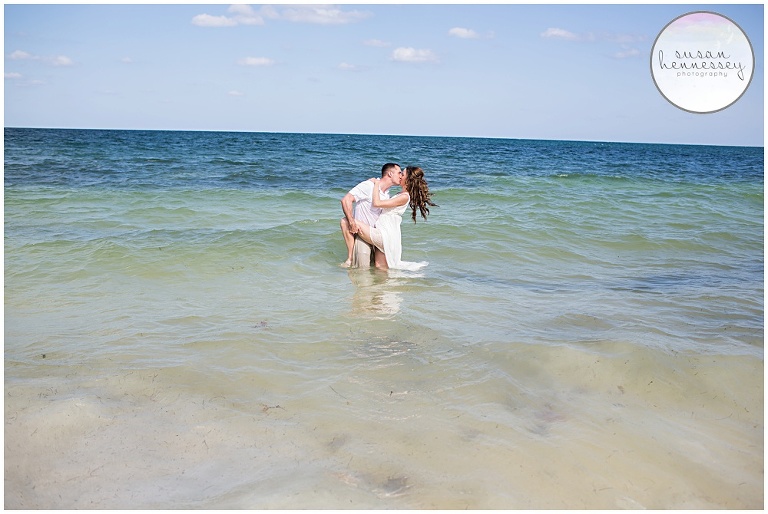