Last month, I photographed Kerry and Dan’s adorable engagement session on at Frank Melville Memorial Park on Long island. This extremely happy couple first met New Year’s Eve 2009 at a mutual friends party while playing beer pong. Their two friends were dating each other, but Kerry and Dan had never met. They both had planned on attending other parties that evening, but after meeting and chatting, they both ended up staying at that party together all night. Kerry had been taking pictures all night, so before they left, Dan asked for her Facebook profile so he “could see the pictures.” They messaged each other for a couple months before Dan asked her to hang out again. 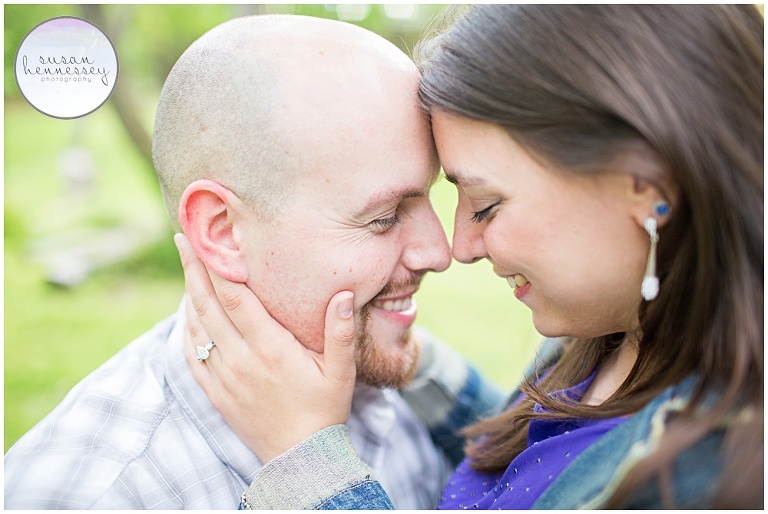 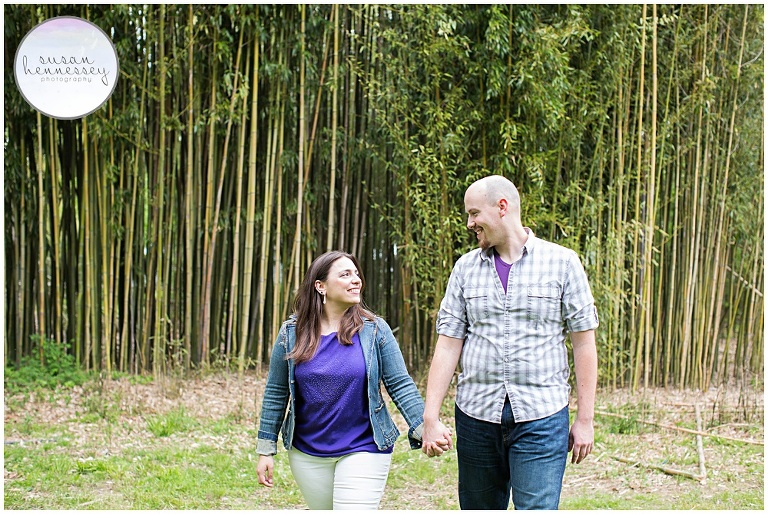 Their first official date was May 1, 2010, the day before Kerry’s birthday. They had the classic first date – dinner and a movie! They dined at Ciello’s in Smithtown, NY and although the restaurant has since changed their name, the memories of them sharing a great meal followed by a late-night movie so they were together when the clock hit midnight for her birthday will always remain. They officially became boyfriend and girlfriend on May 27th of that year, which also happens to be their future wedding date! 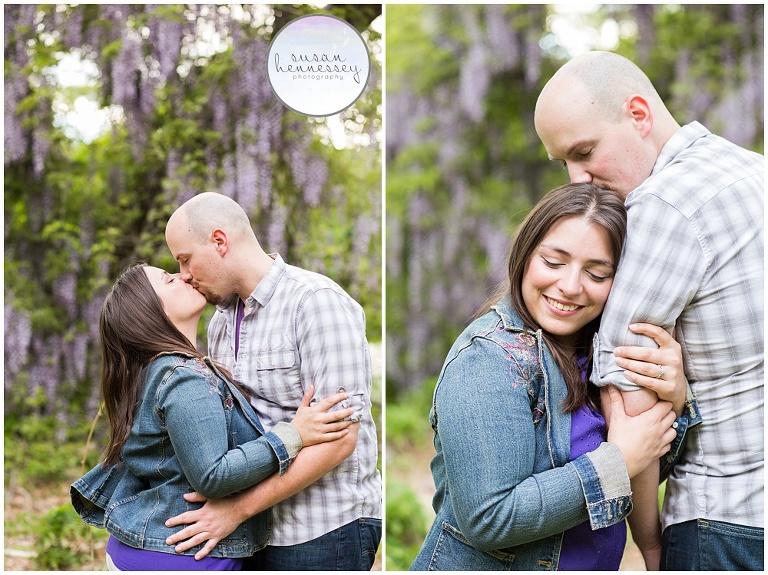 Kerry and Dan were engaged on 08/15/2016 while vacationing at Okemo Mountain in Vermont. From Kerry: “Since it was summer, there were very few people there. On our second night, we got dressed up and went to one of the restaurants in the hotel. We had the whole place to ourselves! After ordering, Dan suggested we take a selfie, which I thought was odd because I’m usually the one suggesting photos. Dan came over to my side of the table and kneeled down to be at my level sitting, and held the phone out, but instead of snapping a picture, he hit “record” for a video. I looked at him confused, and he told me to look to my left, where he was holding the ring around my shoulder, and I hadn’t even noticed it! Once I saw the ring, I yelled “Oh my God!” and felt the heat rush to my face. Dan said that I was beet red! He told me how much he loved me and asked me to marry him, and I of course said “YES!” He later told me that he forgot most of what he wanted to say, but the whole proposal is on video!”

How gorgeous is this Vera Wang engagement ring!?! I LOVE the sapphires! 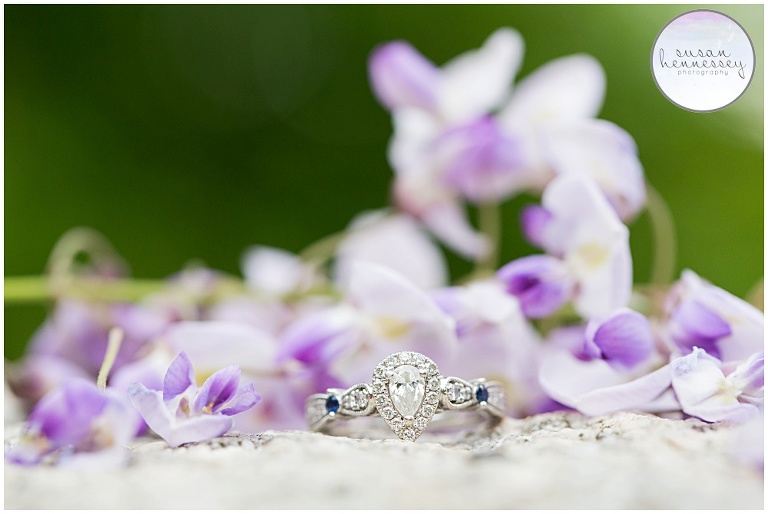 From Kerry: “There wasn’t one specific moment that I knew Dan was the one for me. It was the build up of love, trust, and respect over time that led me to know how different this relationship was. It was effortless, and always filled with love, respect, and support for one another. Everything was mutual, and I knew in my heart that he would be my husband one day.”

From Dan: “Like Kerry said, we had built love and trust over time. But what reassured me that Kerry was The One was when I broke my ankle and leg playing hockey, and she took care of me, staying at my house for two weeks straight to help me when I could barely move. It showed me how much she cared, and that she would always be there for me, in sickness and in health, or when I get injured playing sports. I knew then that I wanted to start looking for a ring.” 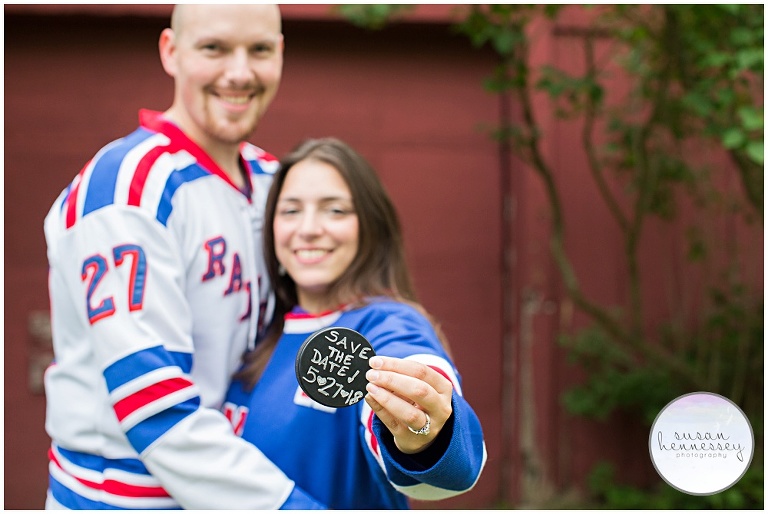 Once their wedding has passed, Kerry and Dan are hoping to purchase their first home and eventually, they’d love to build their dream home that Dan, an architect has designed for their future family to grow up and grow old in. Kerry says that they will still be holding hands and being affectionate when they’re 80! 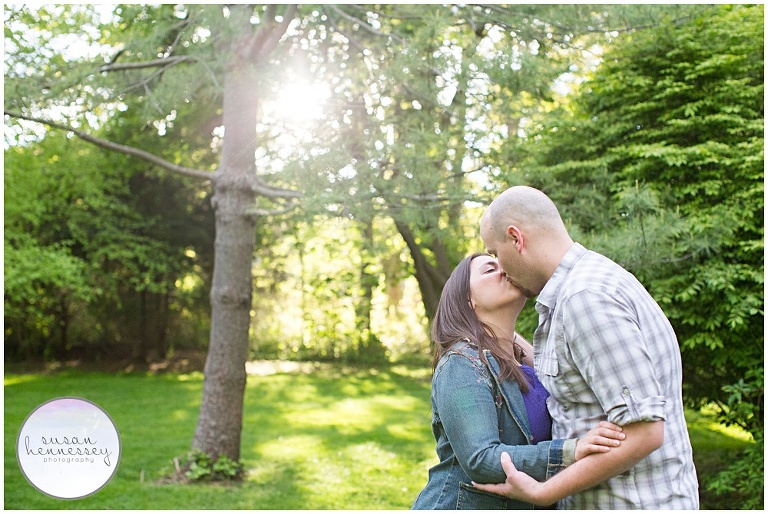 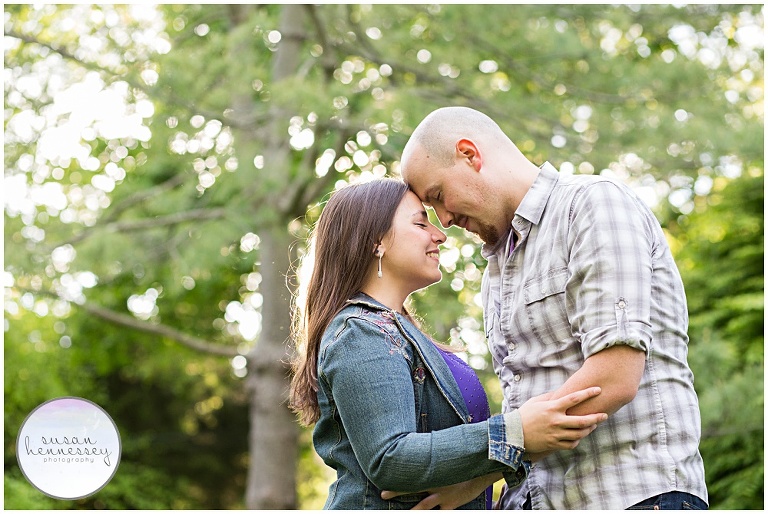 “Enjoy being engaged. Wedding planning can become stressful, but if you are in it together, communicate, and take time for yourselves to enjoy being an engaged couple, it will be a much smoother process. Give yourselves enough time for planning and money-saving to alleviate the stress. And remember that everyone is going to give their opinions on what they think is best for your wedding, but at the end of the day, it’s YOUR special day for you and your fiancé, so do what feels right for you.”

“Starting our new lives together as husband and wife, and celebrating with family and friends! And of course, the FOOD!”

These two are tying the knot on May 27th of next year at the Timber Point Mansion and I am so thankful they picked me to be their wedding day and engagement photographer! cannot wait to document their day! <3 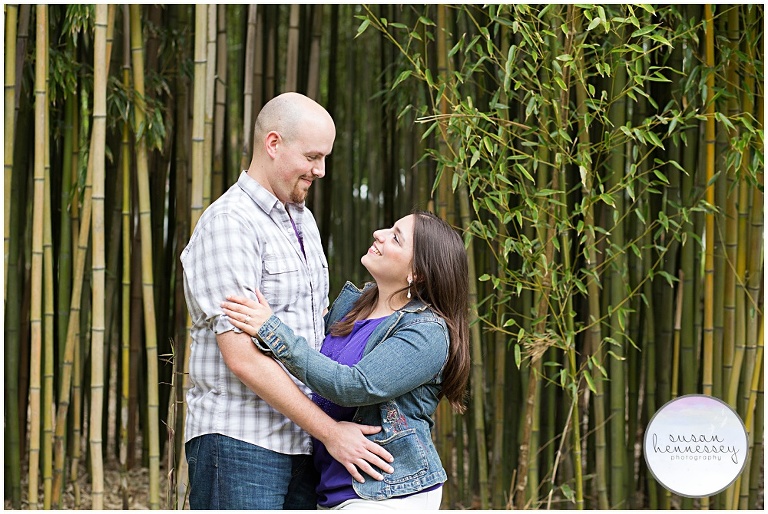 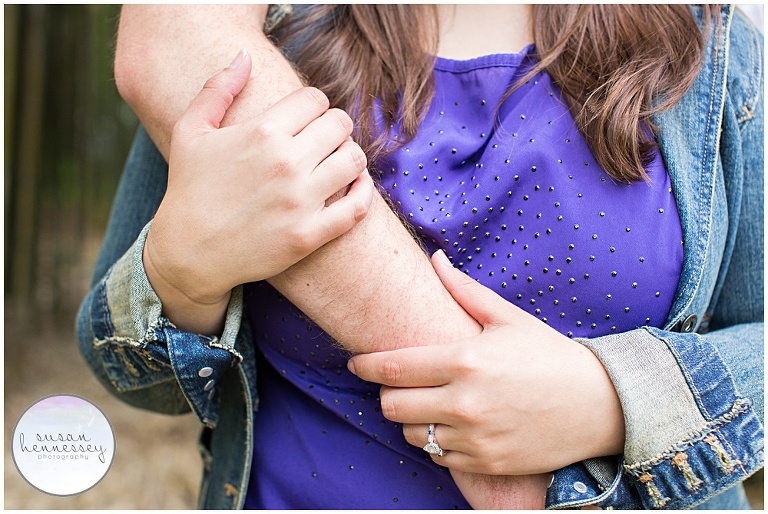 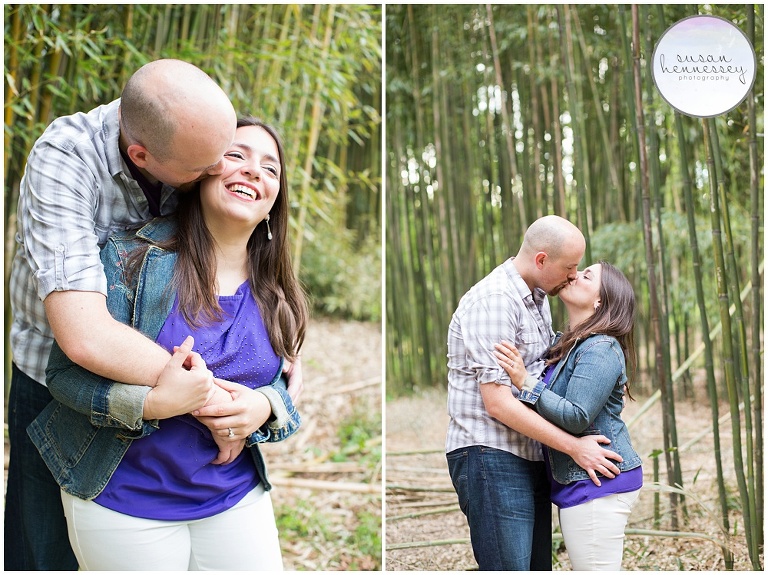 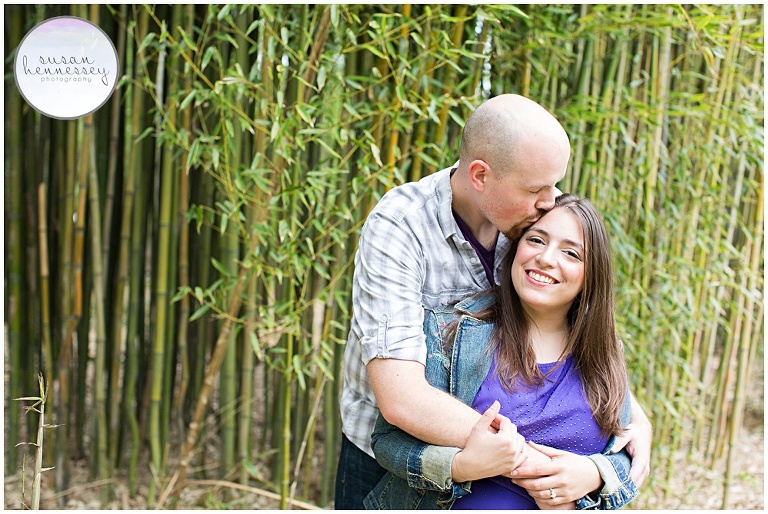 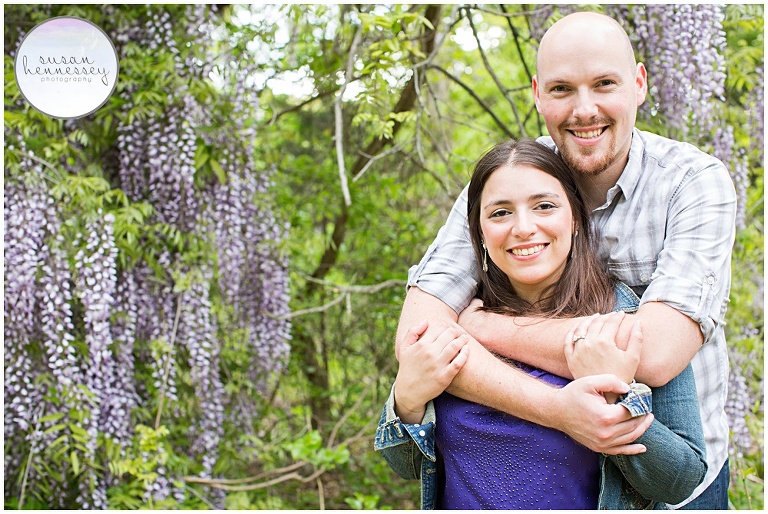 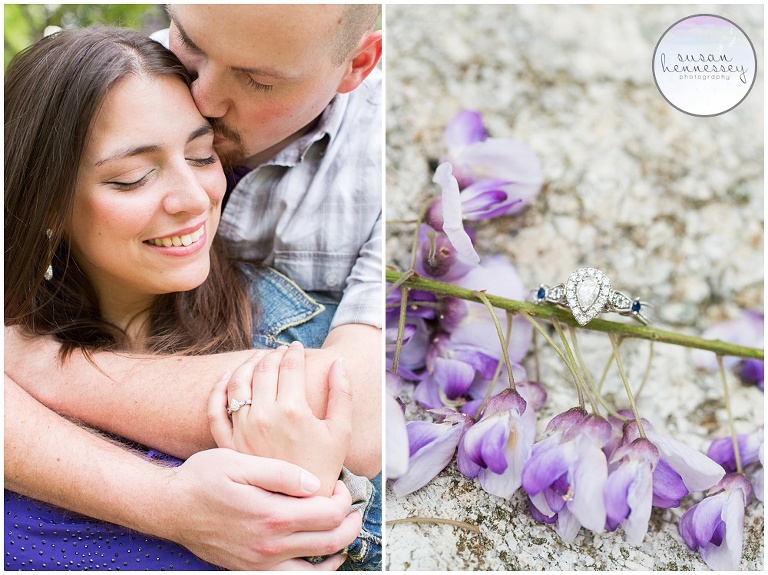 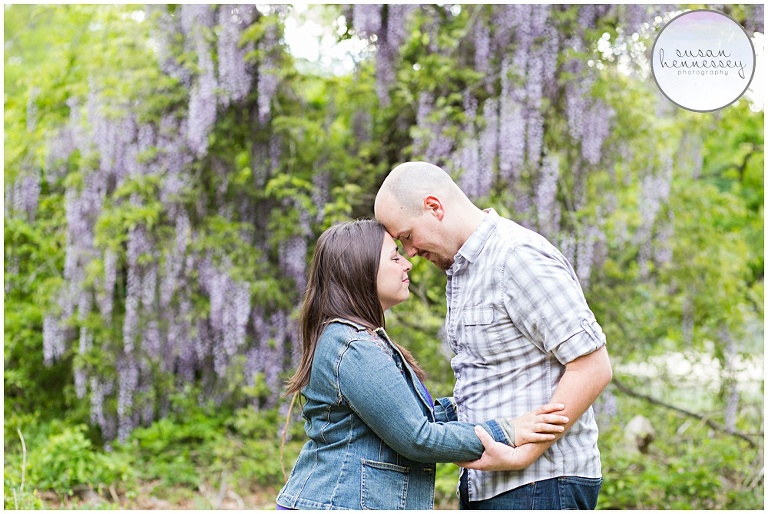 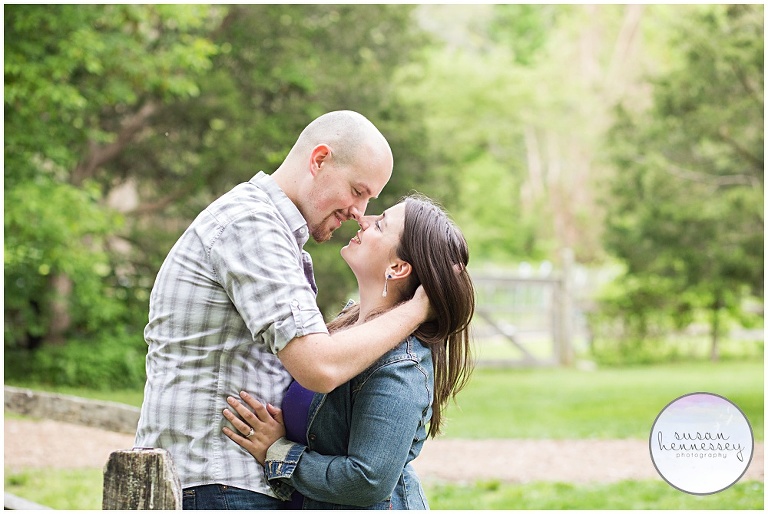 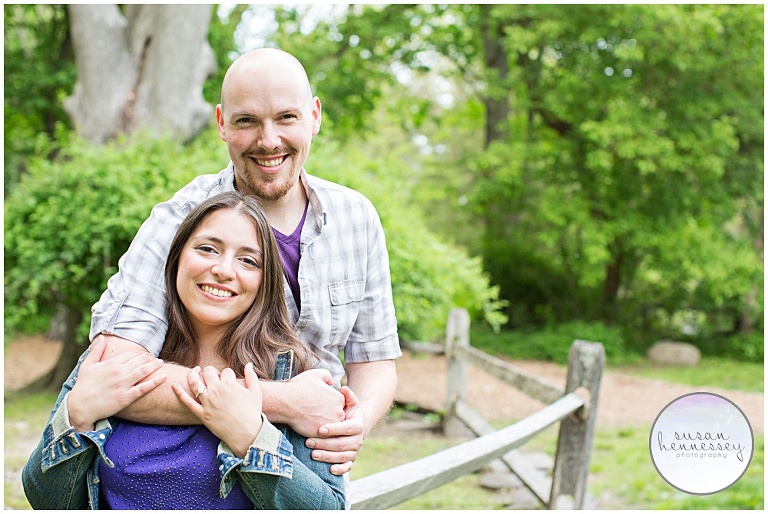 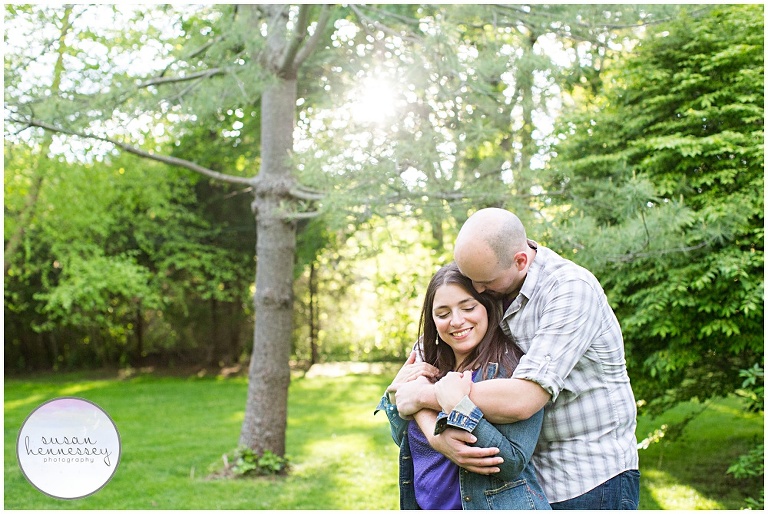 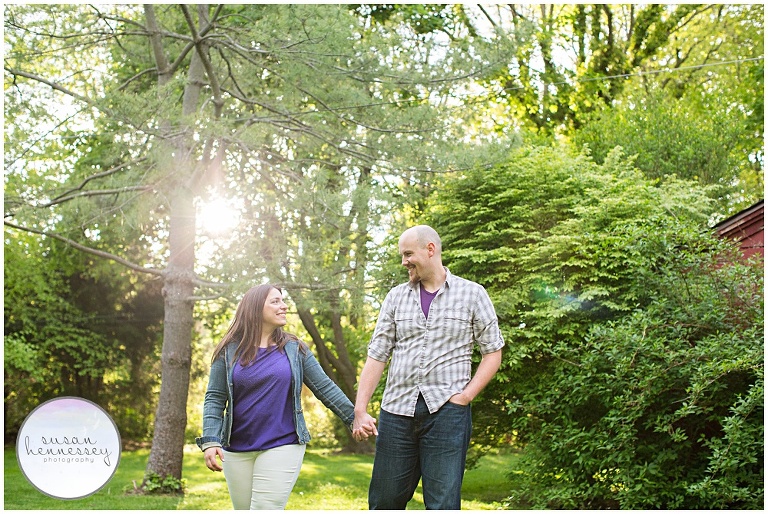 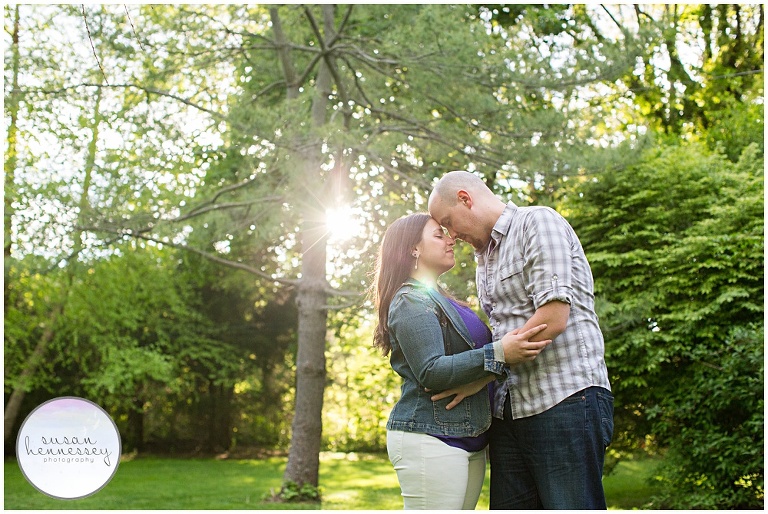 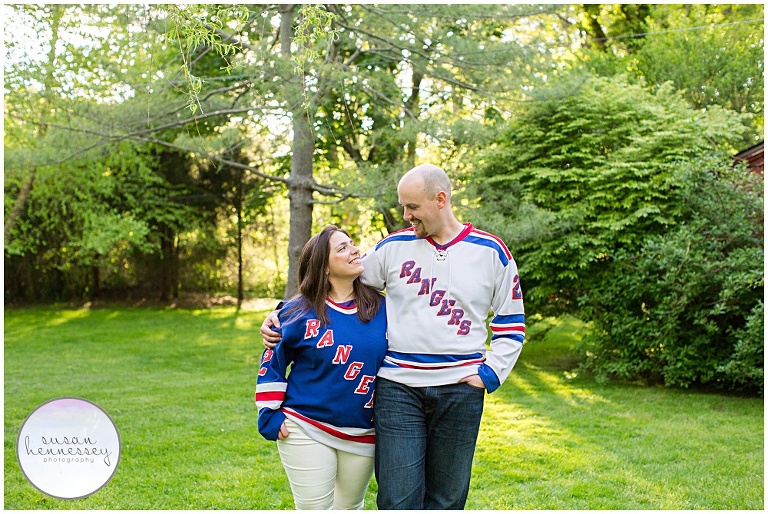 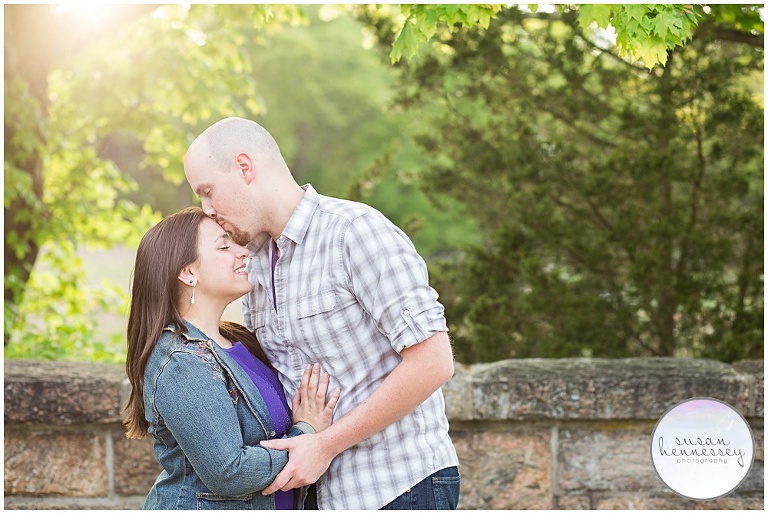 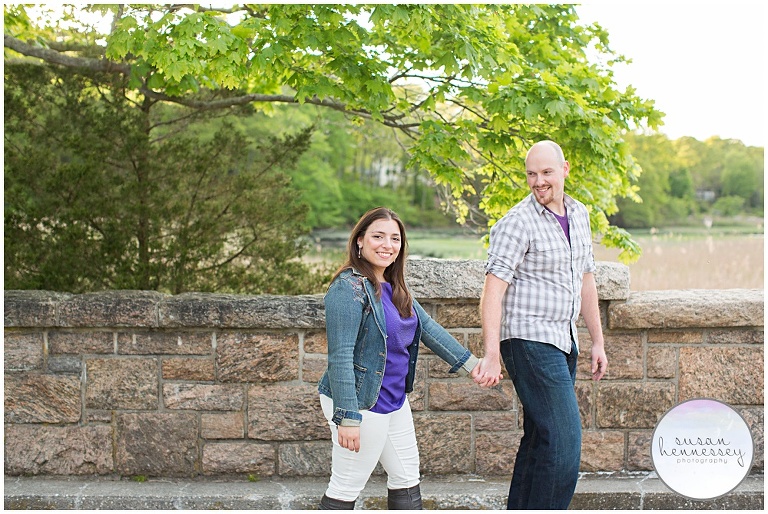 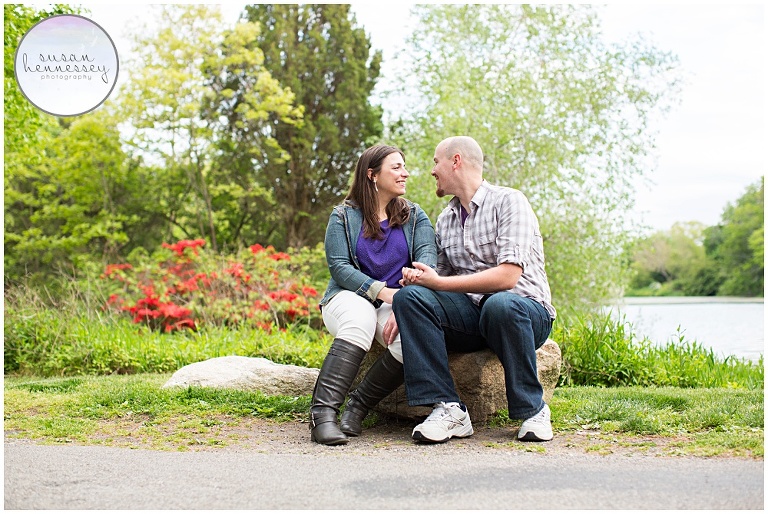 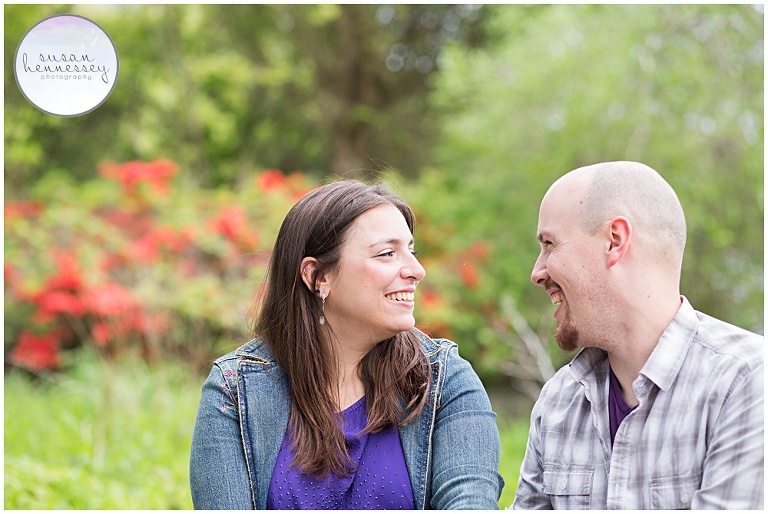 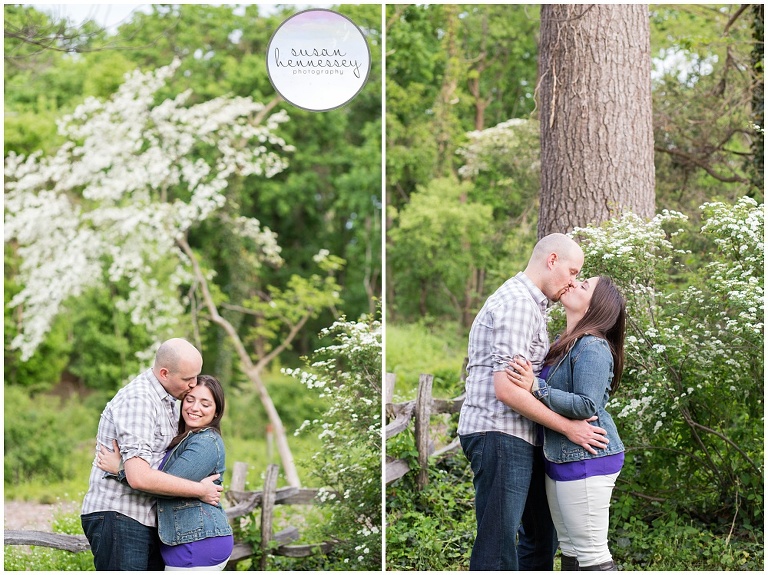 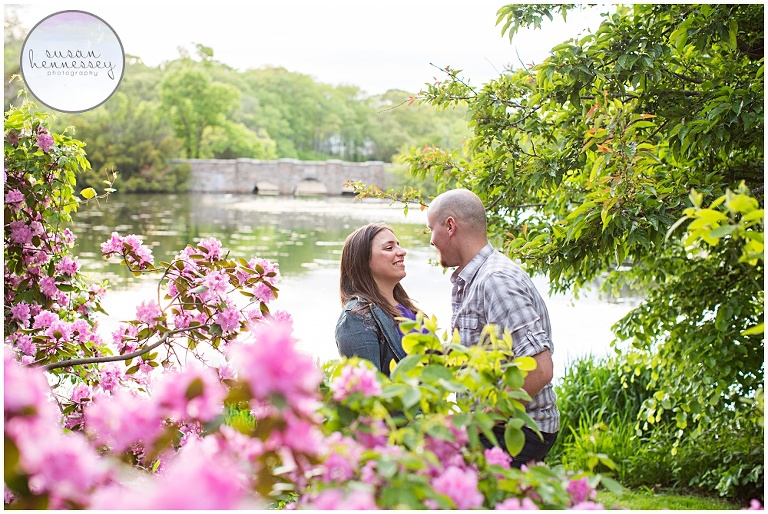 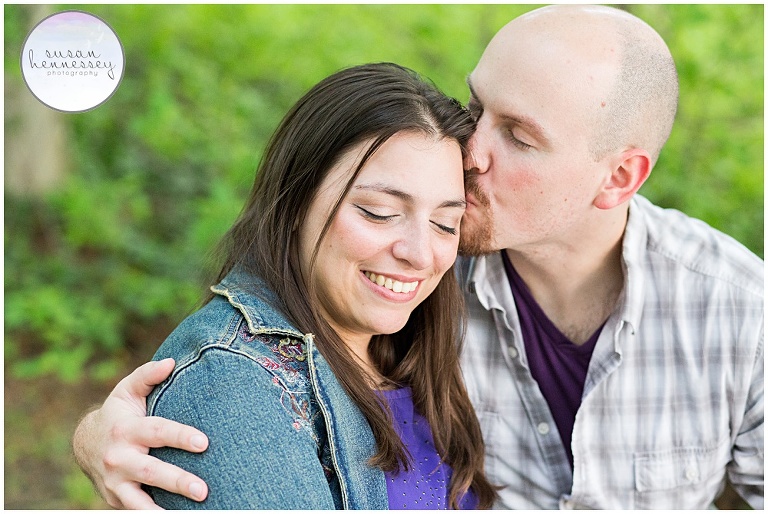