Last October, I photographed Nisha and George’s happy and gorgeous Skylands Manor Engagement Session. Nisha and George were one of my funniest and sweetest couples and I cannot wait to photograph their wedding in September. Nisha and George met Thanksgiving Eve in 2011, Nisha’s best friend from high school introduced her to George while she was home from college. They talked for a while and went on a date the following Saturday and because of this, every year the night before Thanksgiving they do something special to celebrate their relationship. Their first official date was a few days after they first met at Look See, a Chinese restaurant. Nisha was pretty nervous, but George talked the whole time and told a million stories, which definitely kept her entertained! 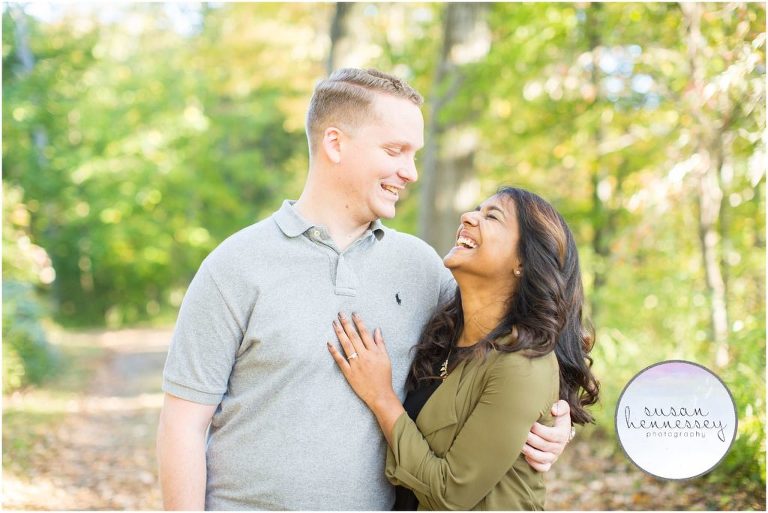 The proposal, 01/14/2017, From Nisha: “It was our five year anniversary and usually we go to the same steak house every year to celebrate our anniversary. This year George wanted to do something different. He said he wanted to go to the New York City. I obviously hated the idea since it was dead winter and supposed to snow that day. But I went anyway! George and I went to Central Park and went ice skating. (My dad actually gave him the idea when George went to ask permission to marry me since I used to ice skate as a kid) I’m not the ice skated I used to be and George had to pull me around the rink the whole time. We were skating around and it started snowing. George asked one of the security guards skating around to take a picture of us. All of a sudden he was down on one knee IN HIS SKATES! The day I thought would be sucky and cold turned into the perfect day!” 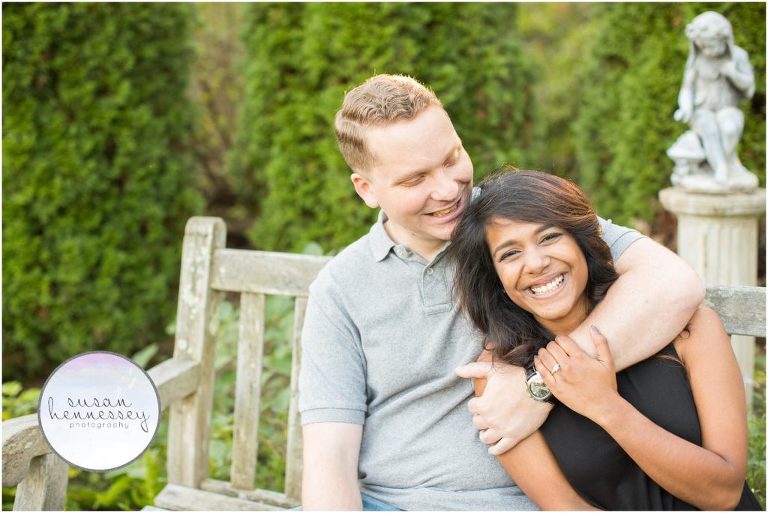 When these two aren’t wedding planning, you are likely going to find them in the kitchen as these two LOVE cooking together, their favorite meal to make is breakfast. Every weekend they make breakfast, eat at the table, blast country music and enjoy their morning coffee together!

Once married, they would love to travel, especially George has only been out of the country two times! They hope to travel throughout Europe and Asia and hope that the adventure continues for the rest of their lives! After they travel and settle into a house, they plan to adopt two dogs!

Nisha and George are planning their wedding for September 15, 2018 at the The Estate at Florentine Gardens in River Vale, New Jersey. They are having a mixed Hindu/Catholic ceremony, which will be highly personal and it will have a lot of different aspects of both of them in it. Most importantly, they want everyone to be able to be a part of their special day and celebrate the day and night with them! 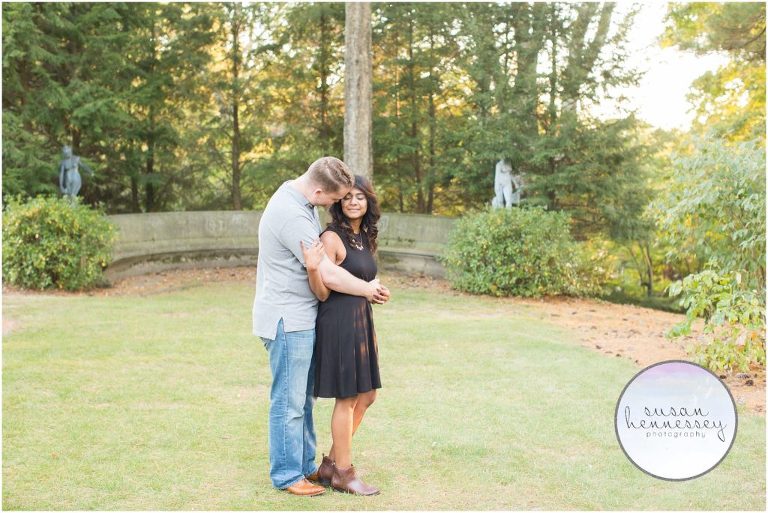 Definitely let your mom help in the planning! She’ll be really happy you asked her and sometimes moms have great ideas!

Scroll through to view my favorites from Nisha and George’s Skyland Manor engagement session! xoxox 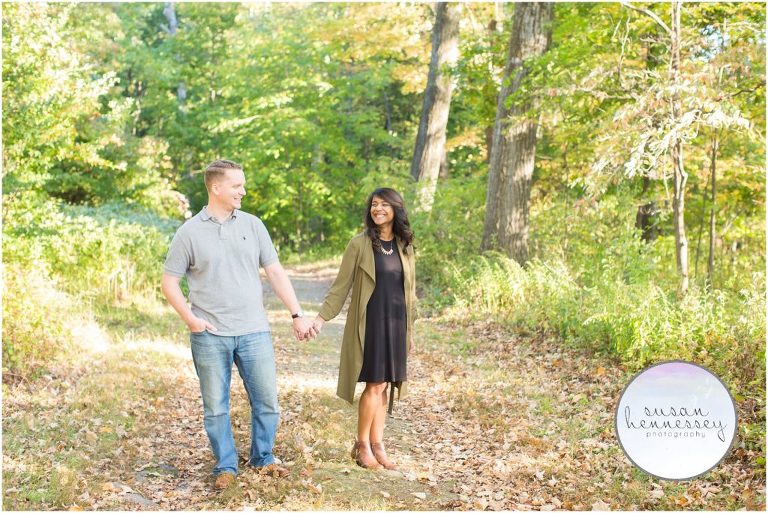 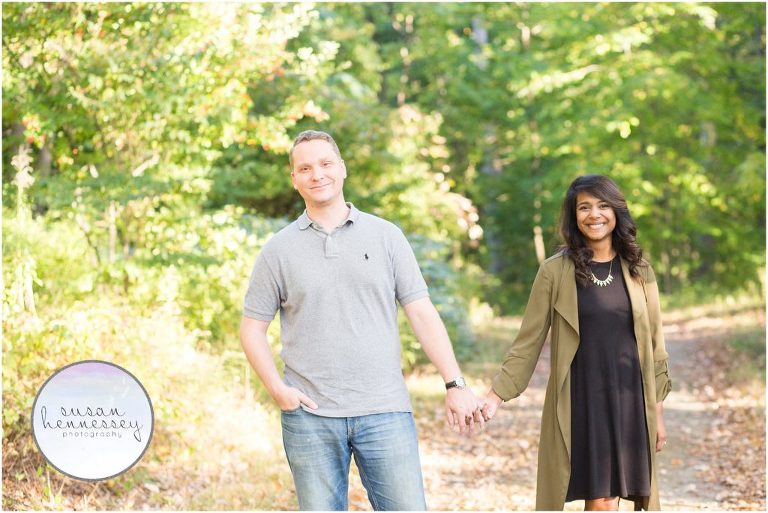 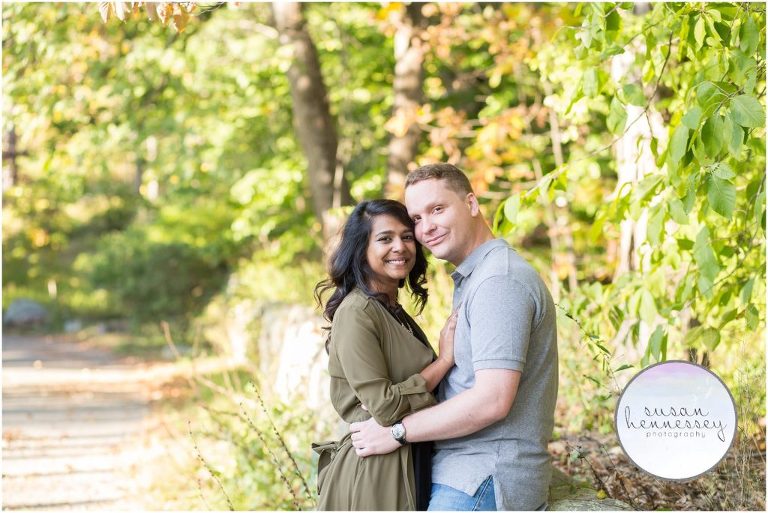 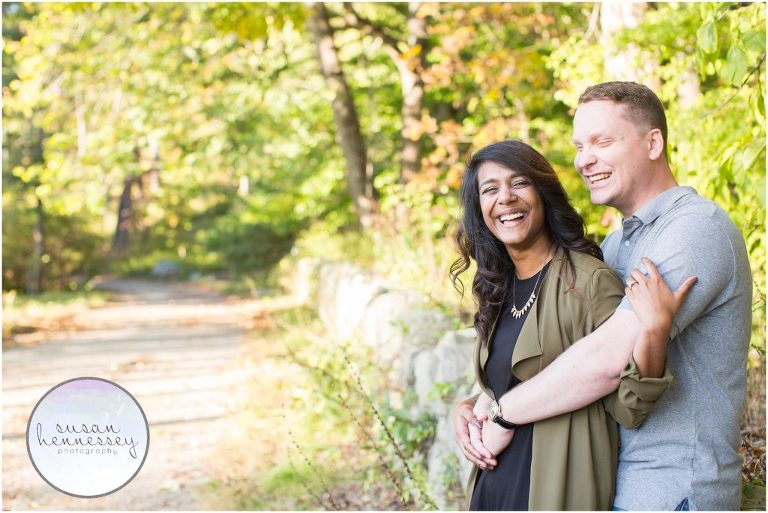 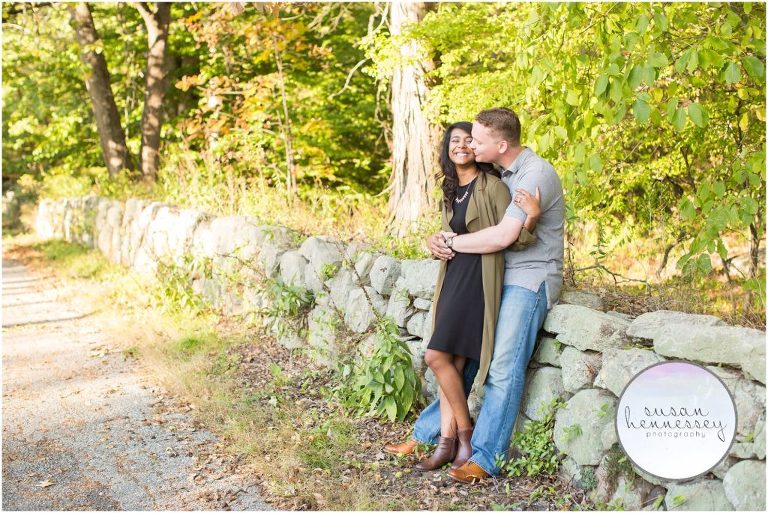 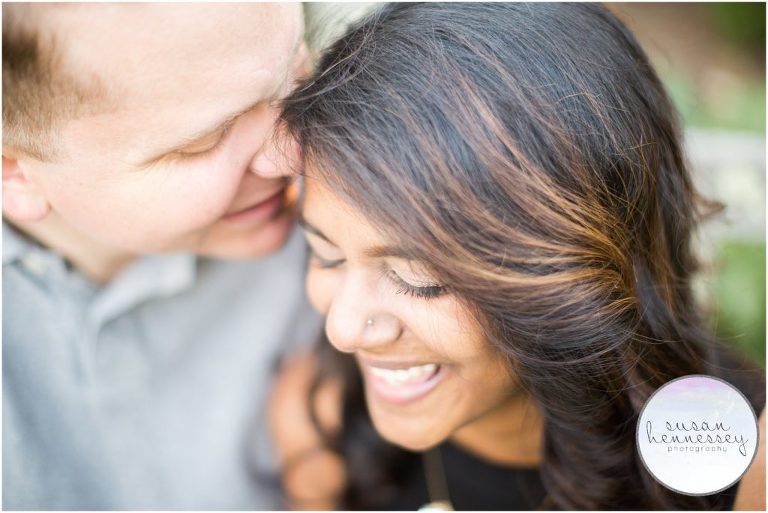 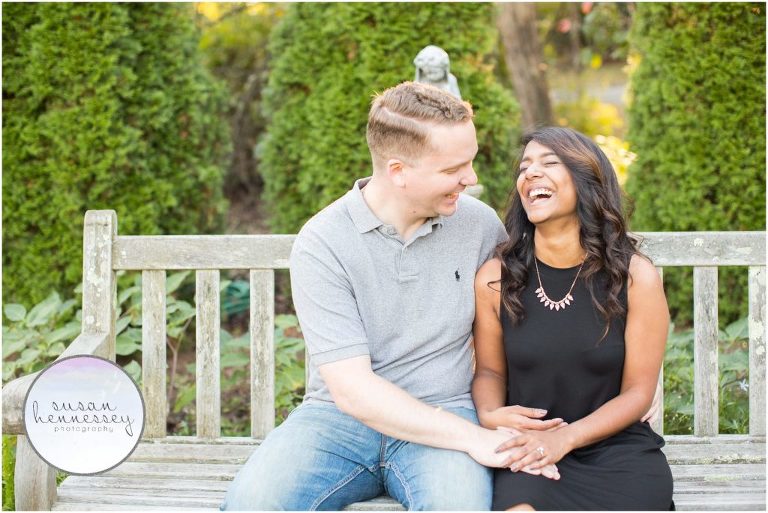 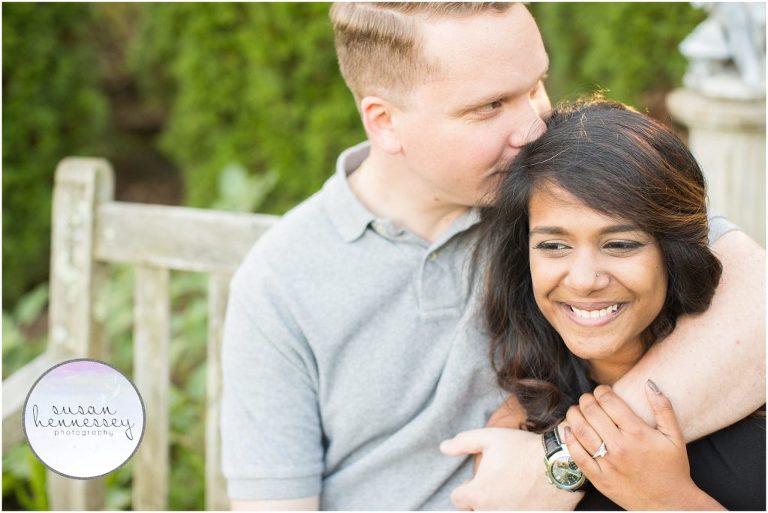 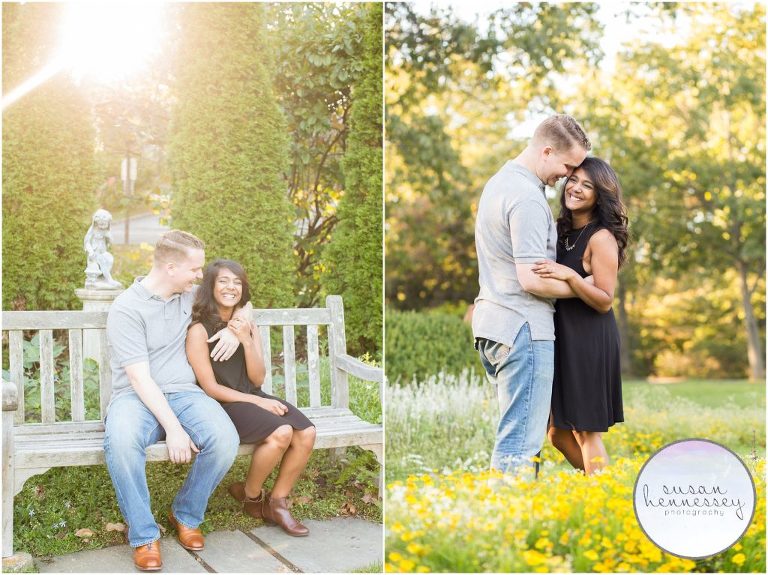 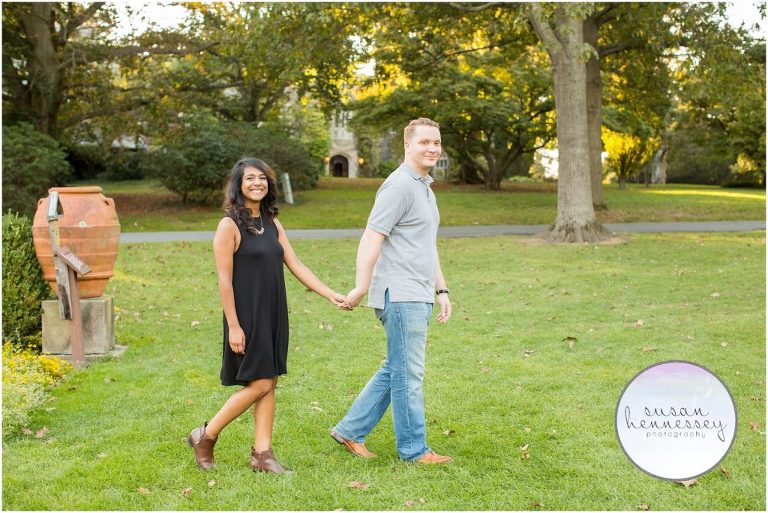 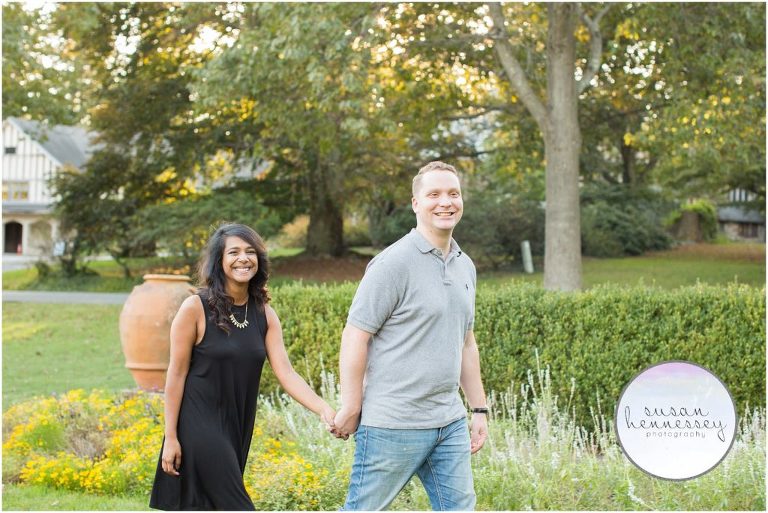 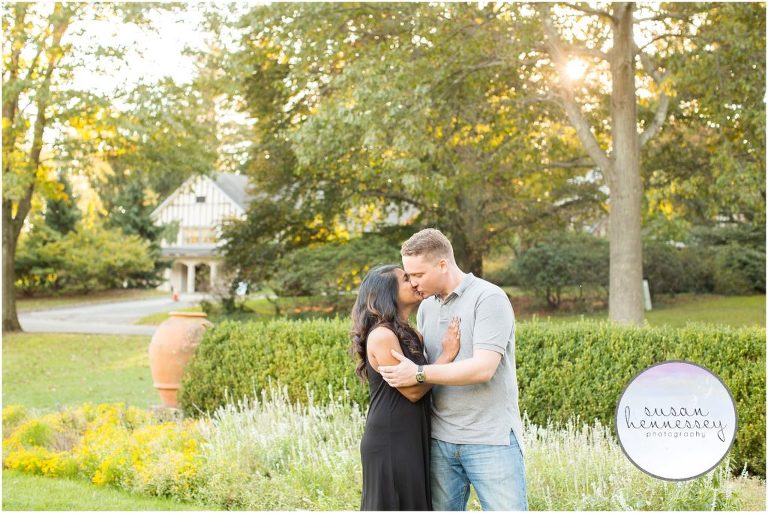 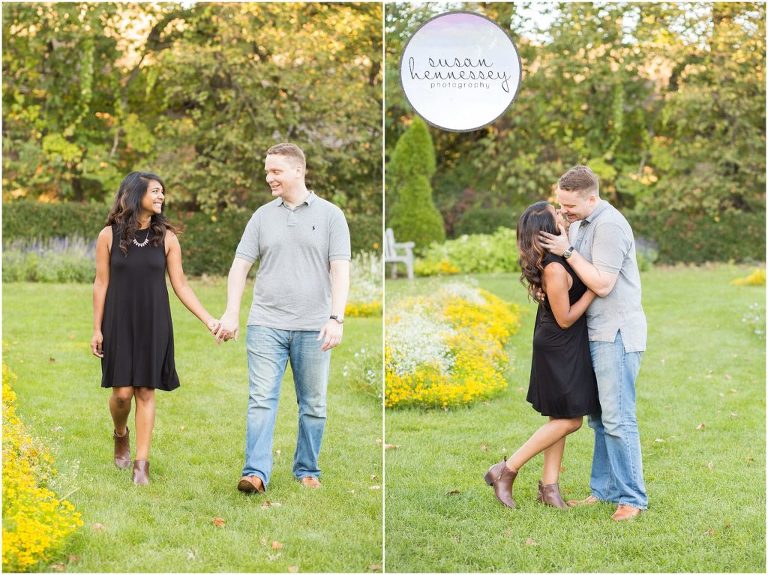 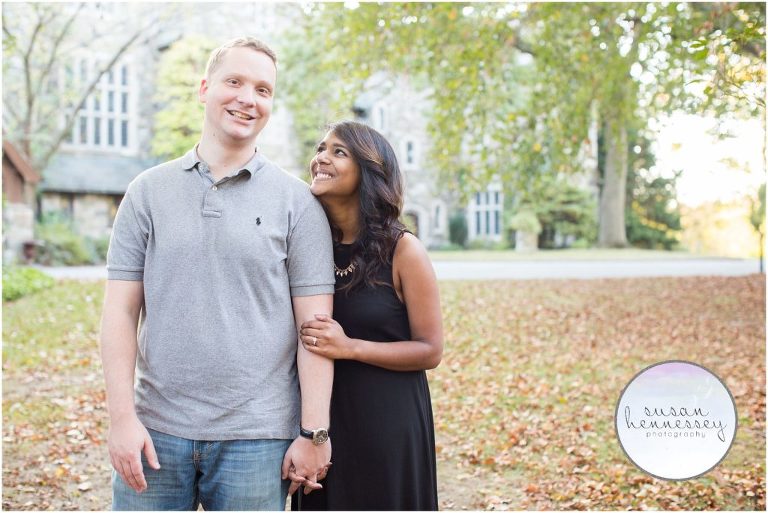 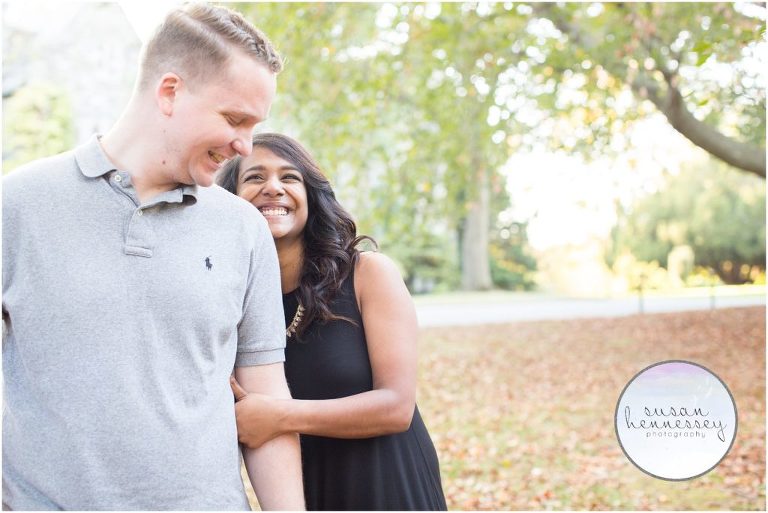 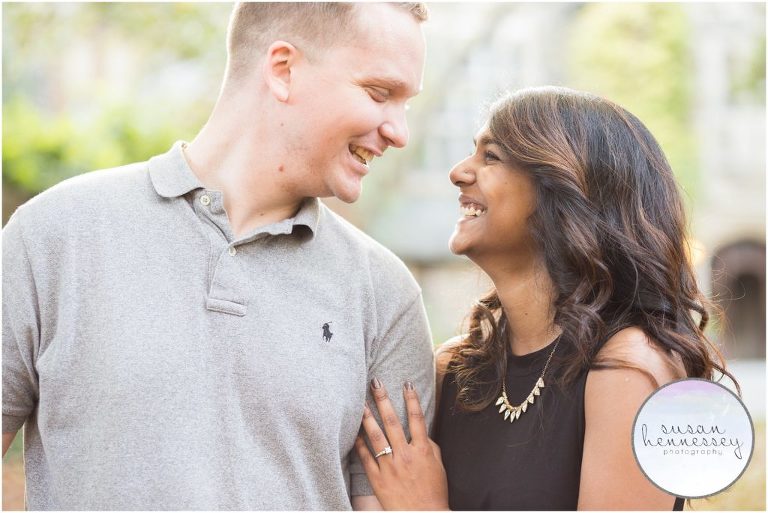 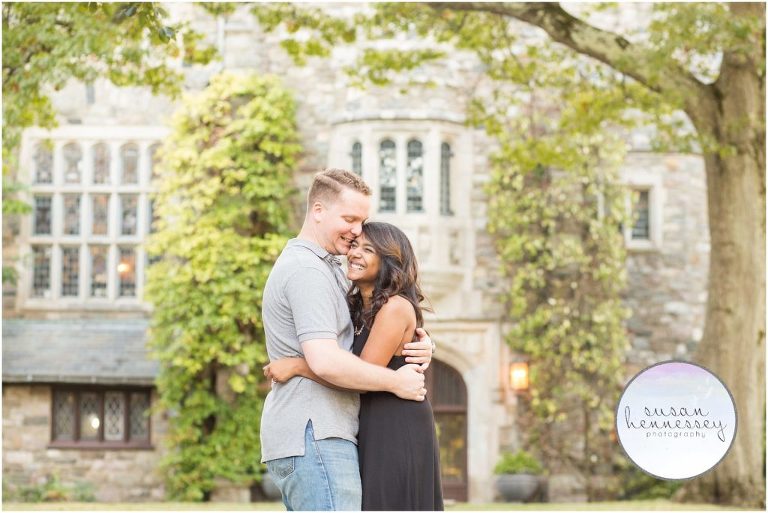 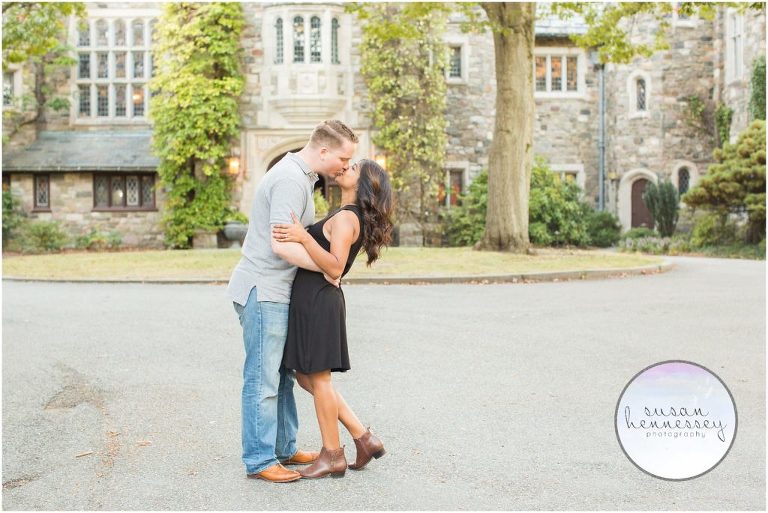 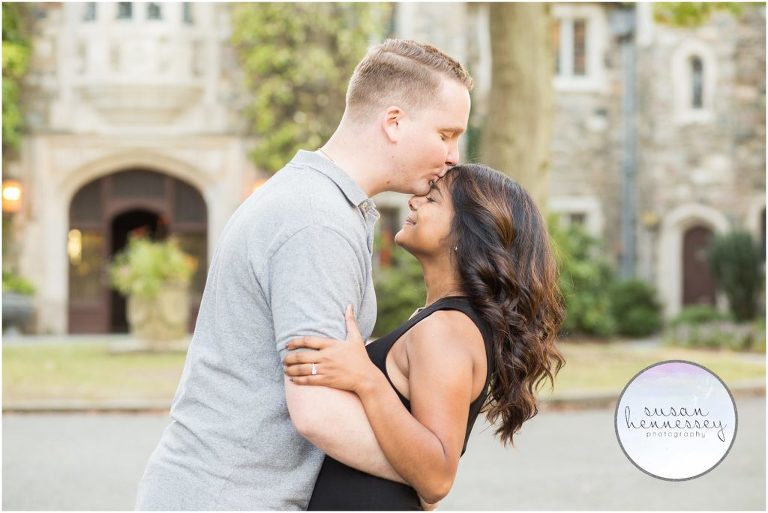 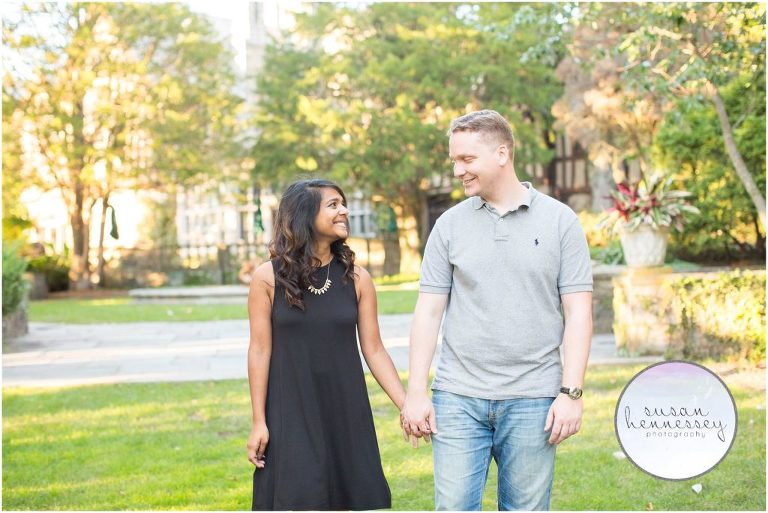 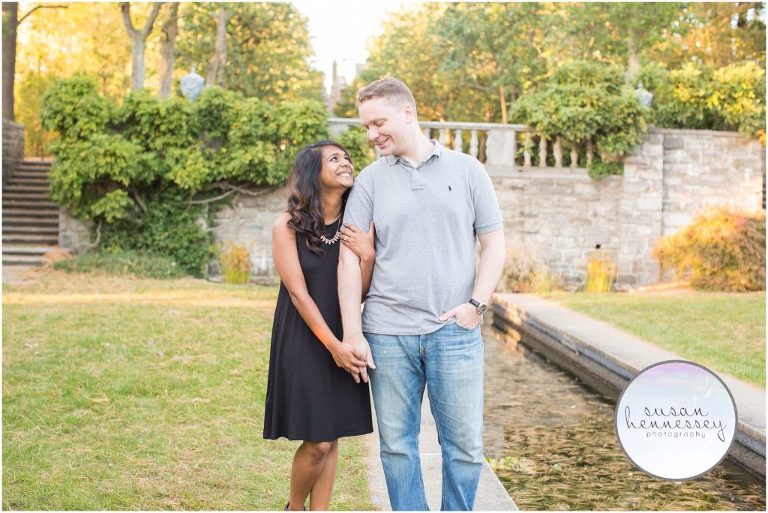 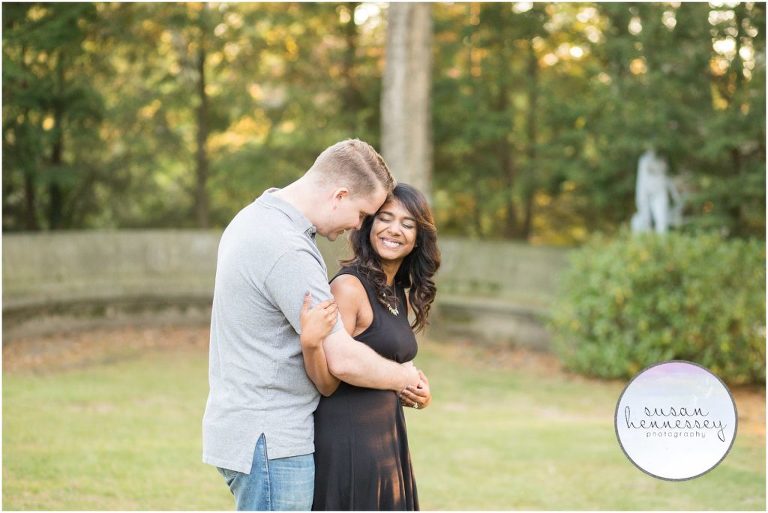 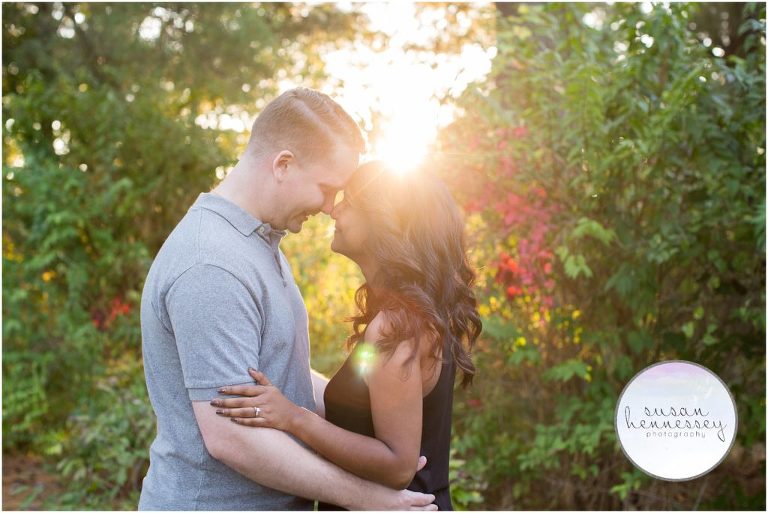