This Fall, I photographed Nicole and Dylan’s South Jersey engagement session. I met these two on a warm Fall day at Freedom Park in Medford, New Jersey and we specifically chose this spot so their dog, Molli could be a part of their engagement photos! 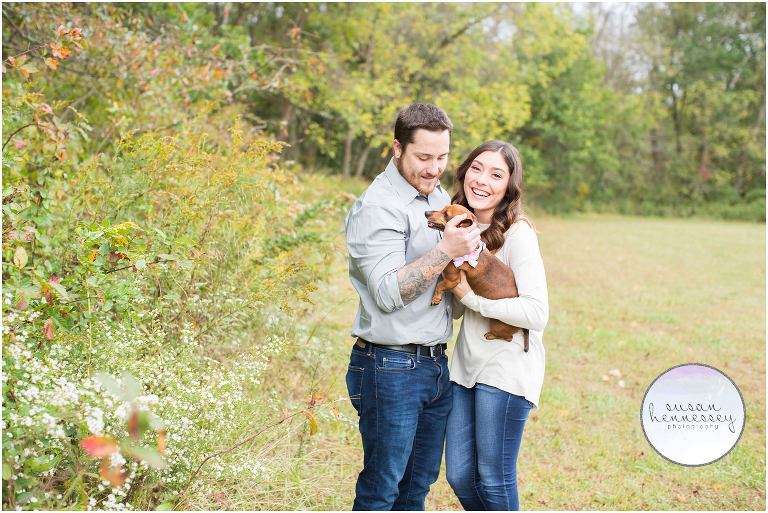 Nicole and Dylan first met through Dylan’s brother, but they ended up working together at Carrabba’s Italian Grill, at first they were both extremely shy as they always had a crush on one another and never knew it. It took a whole year of working together for them to finally start talking! Knowing Dylan was shy, Nicole asked him out on their first date where they saw Avengers. These two were so shy with one another that they didn’t even hold hands during the movie, but Nicole claims she did get a kiss on the cheek at the end of the night!

Nicole and Dylan were engaged on 8/8/16, the proposal from Nicole: “In August of 2016, we went on a week long vacation to Excellence Riviera Cancun in Mexico. This is where Dylan asked me to marry him. He asked me in the sweetest way, too! He collected five shells from one of our favorite spots (the Longport Dog Beach in Summers Point, NJ), painted them my favorite color blue, and wrote, “Will you marry me?” on them. He booked a couple’s massage on the beach and after the massage, he led me to our own private cabana. The ocean front cabana had a bouquet of my favorite flowers (lilies and roses), two glasses of champagne, and the five, blue shells perfectly laid out in the sand. The proposal was so thoughtful and perfect, of course I said “yes!”. 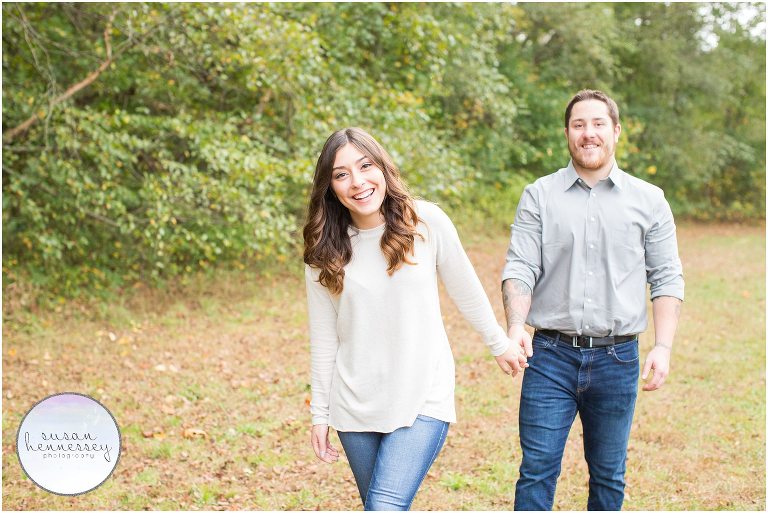 Nicole and Dylan are planning their wedding day at Scotland Run on May 4, 2018 and she says their day will have a mixture of styles. It will have rustic baby’s breath everywhere, modern rose gold accents, and she will be wearing a very elegant wedding gown. Her and Dylan don’t like sticking to one set style, so they’ve decided to go with whatever they like! When these two are not wedding planning, they are taking their mini dachshund, Molli to the dog park or beach. These two also love to cook and are huge fans of “This is Us” (me too!!!). Once married, they hope to buy a home together and adopt another puppy or two and a little further down the road, they would love to have kids, but not before traveling a bit more!

“Don’t let others ruin your time. Remember it’s YOUR day! Trying to please everyone will only make you go crazy. Everyone will have an opinion about whatever you do, but at the end of the day, it’s about you and your future husband.”

“The first look! I can’t wait to share that special, intimate moment with my very-soon-to-be husband, where the meaning of the day is most visible.”

Scroll through to view my favorites from this adorable Fall South Jersey engagement session! xoxox 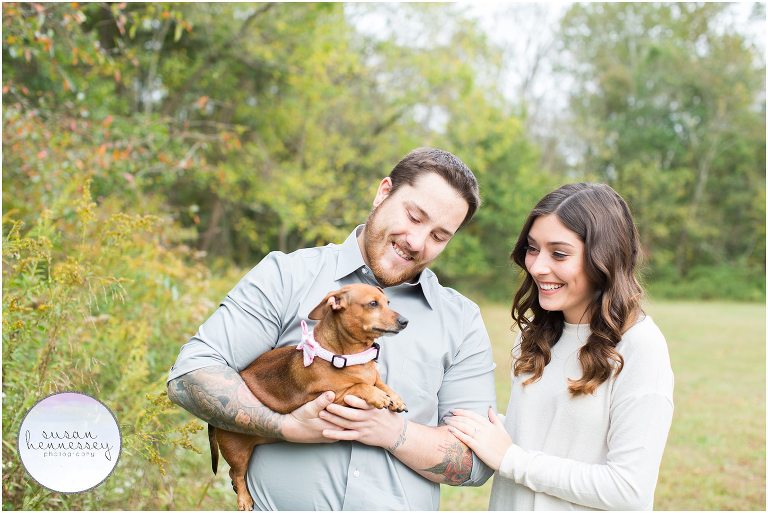 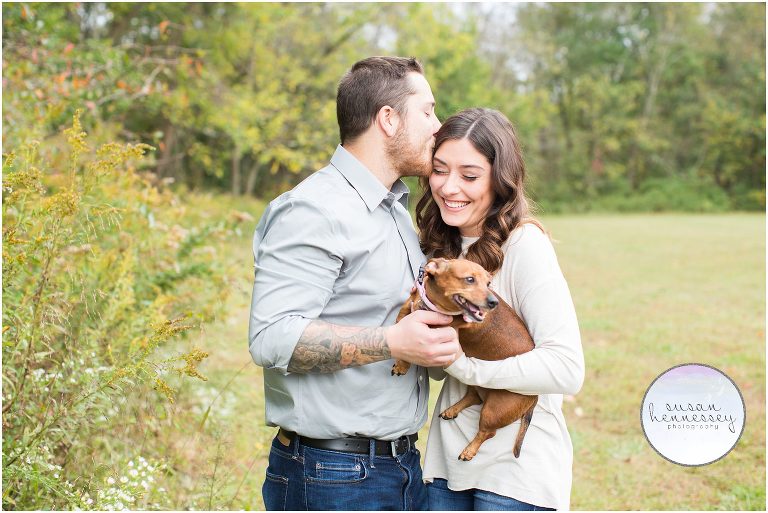 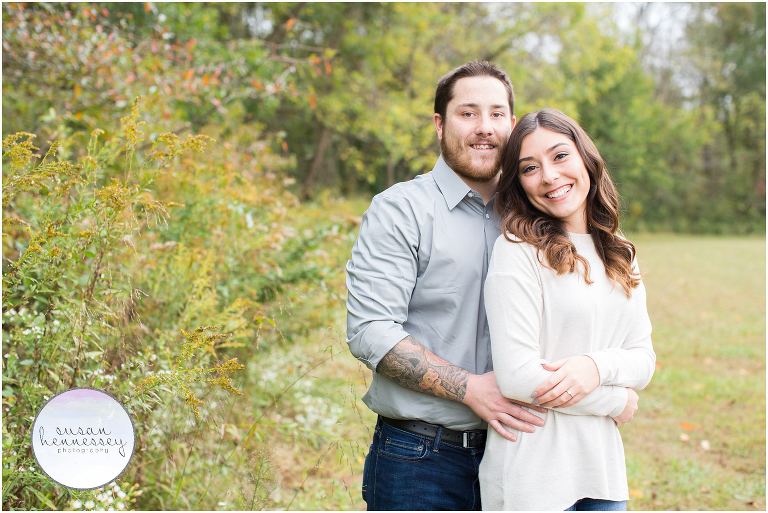 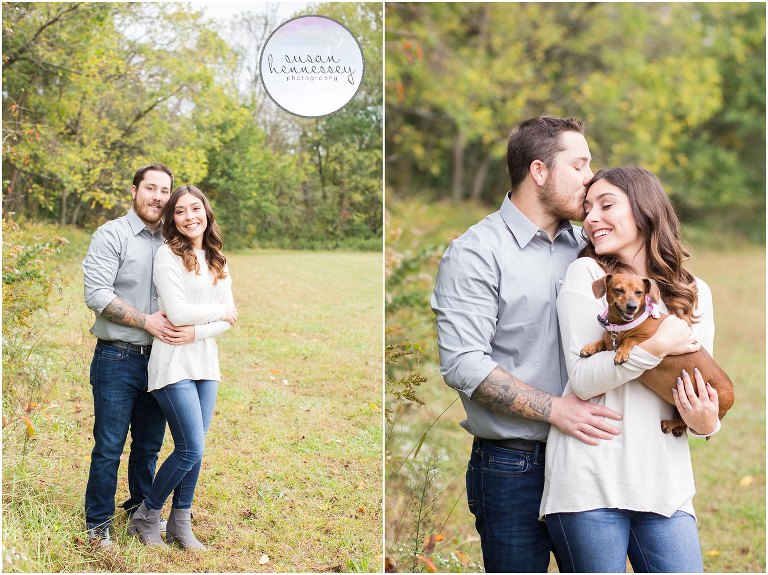 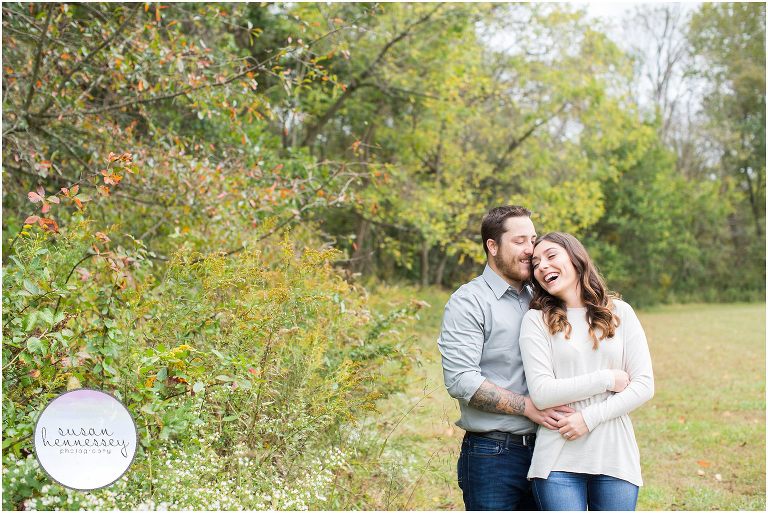 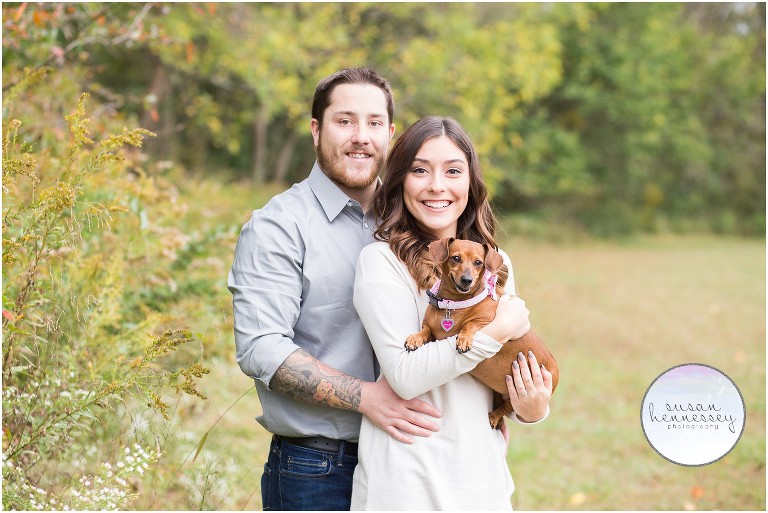 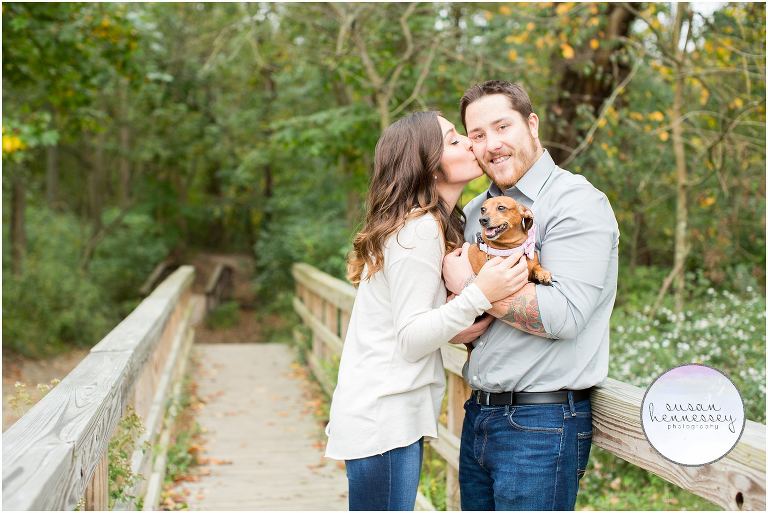 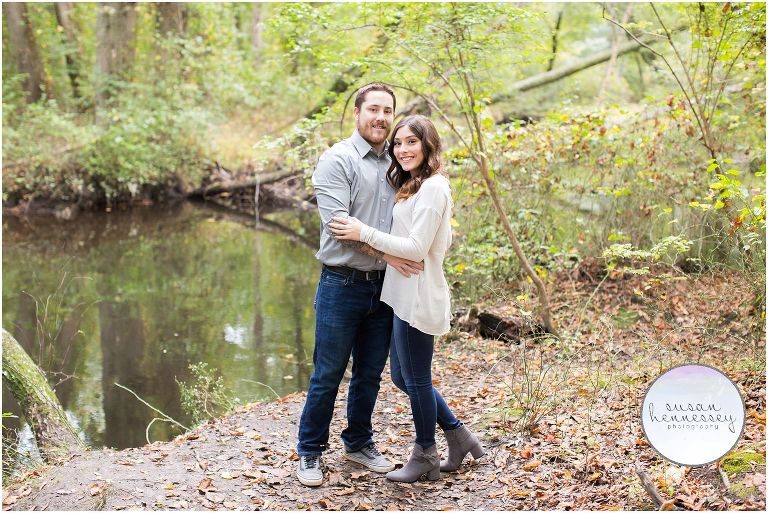 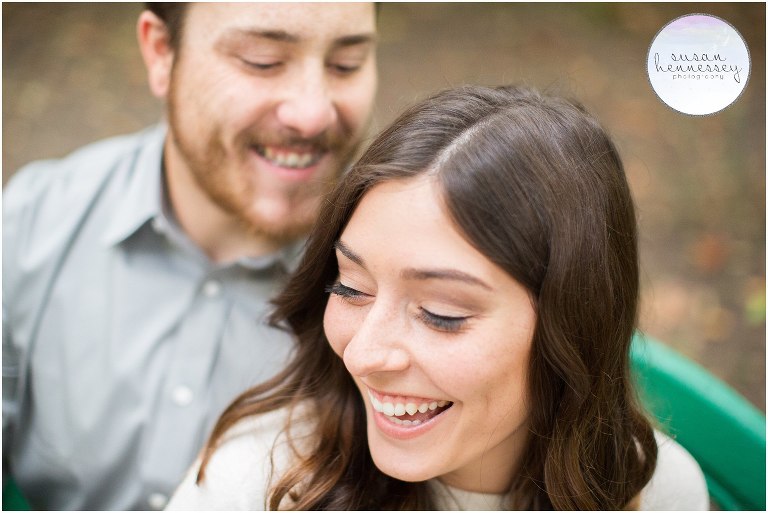 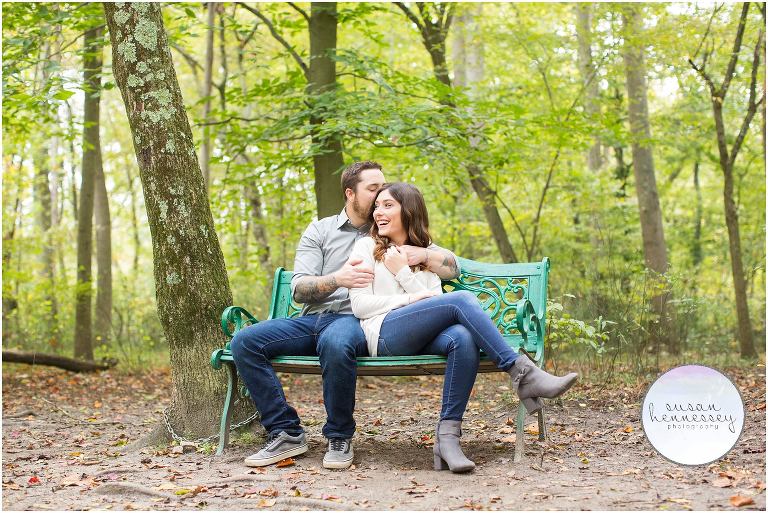 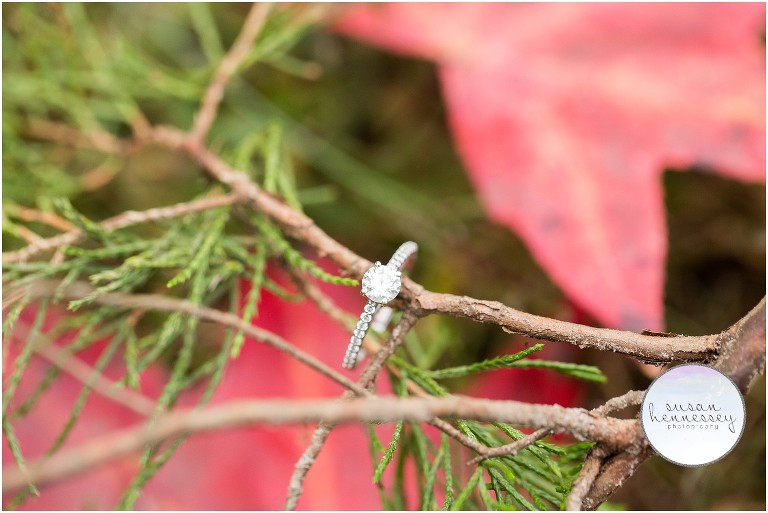 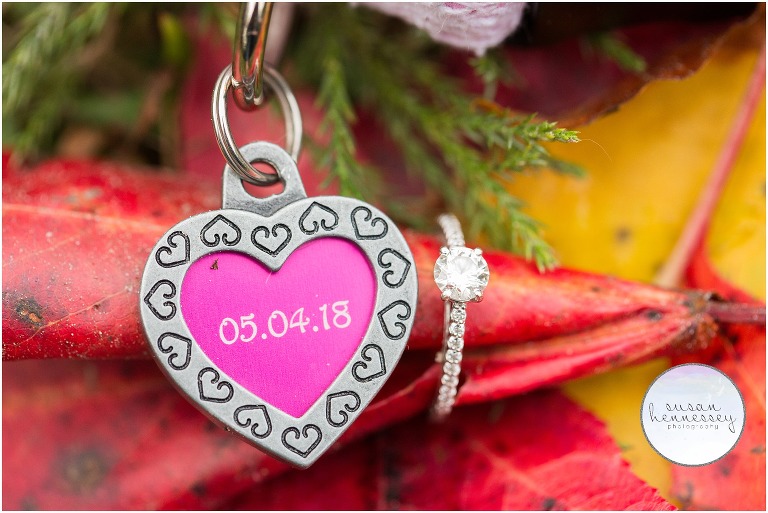 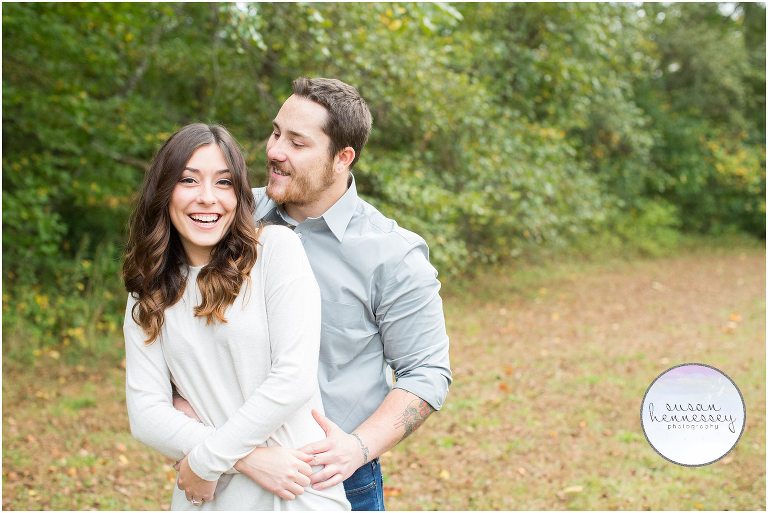 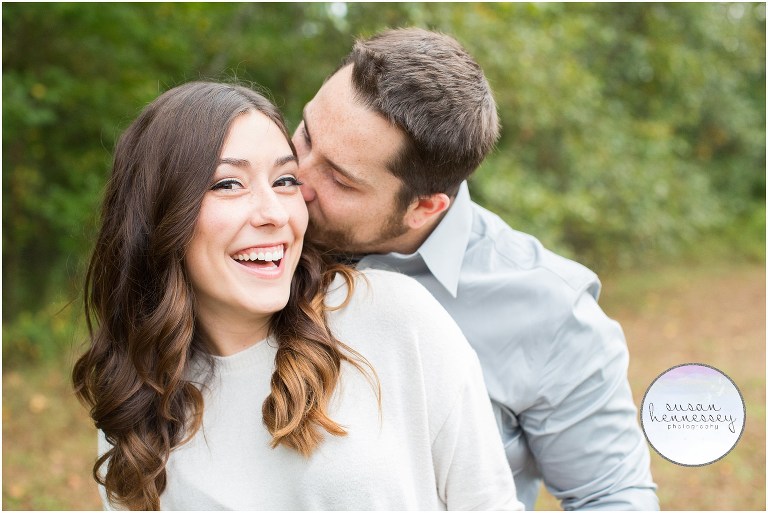 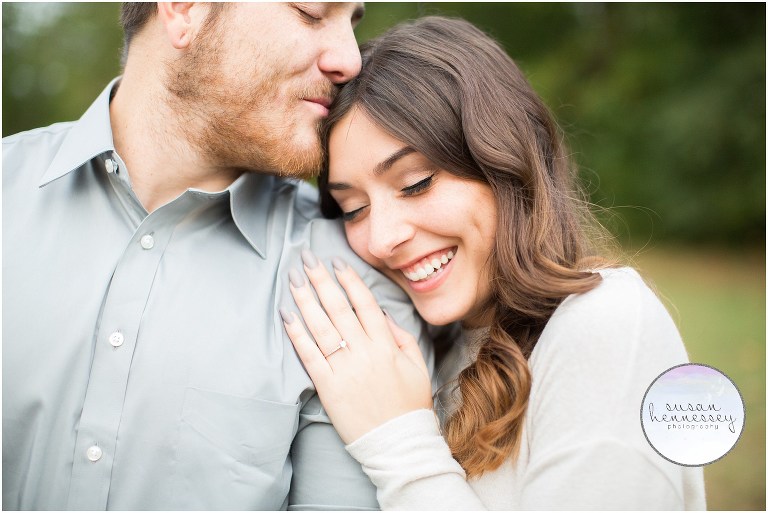 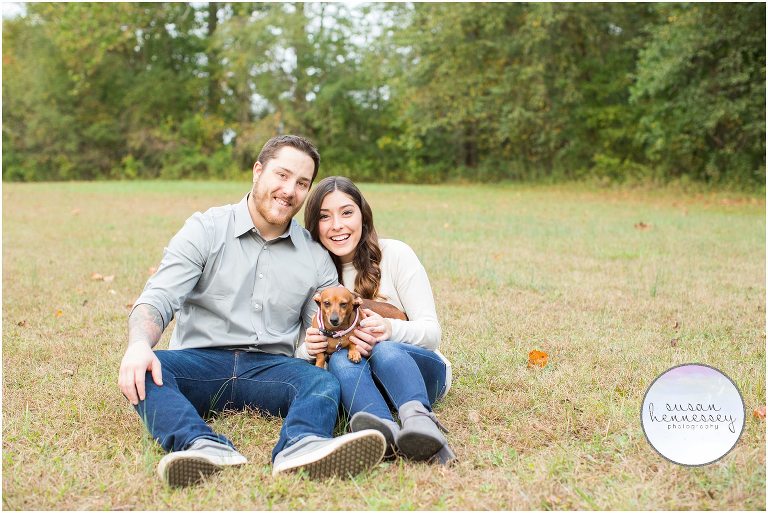 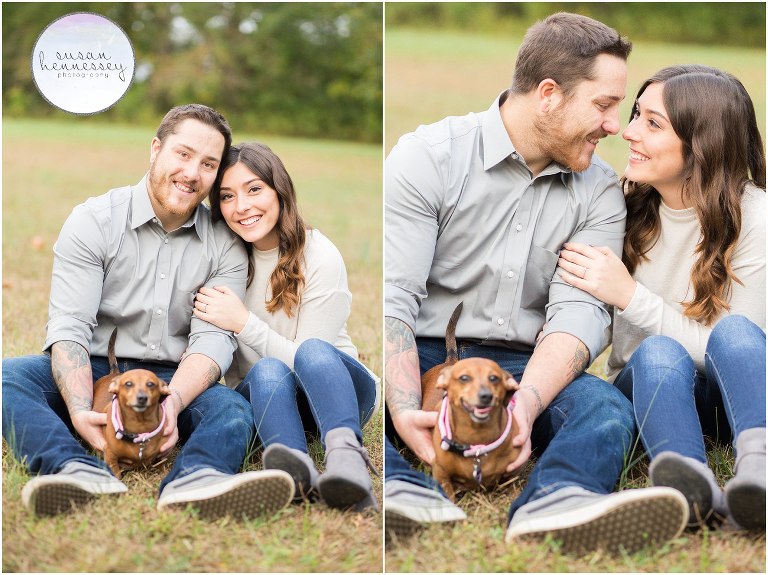 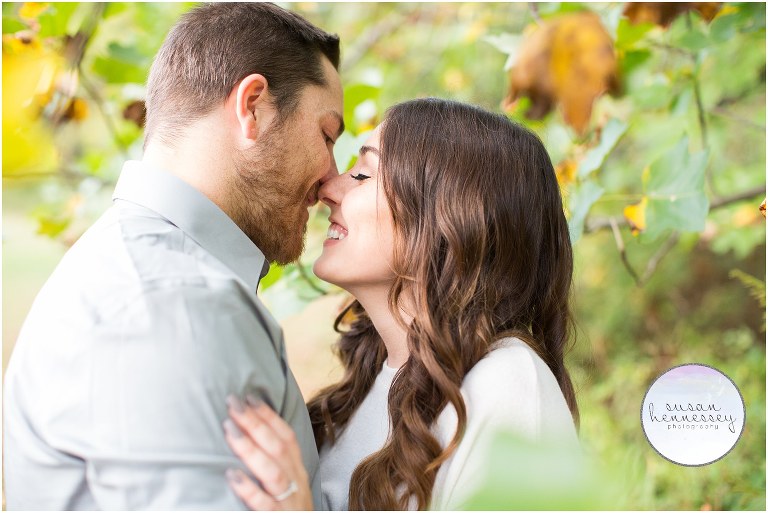 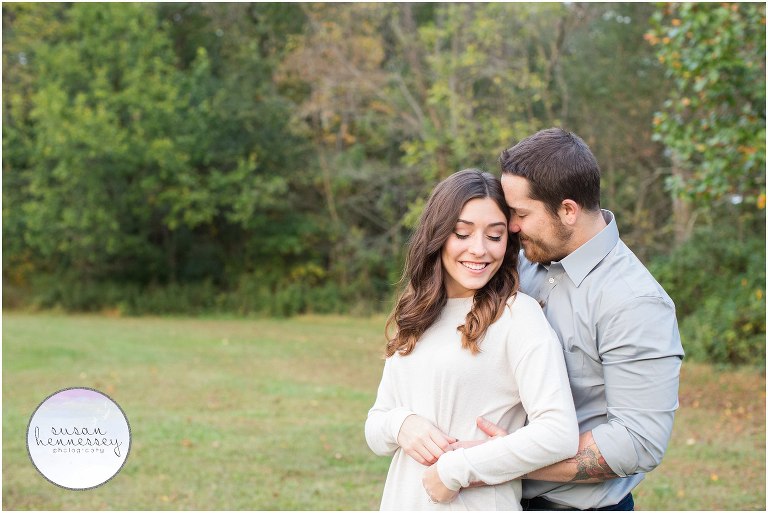 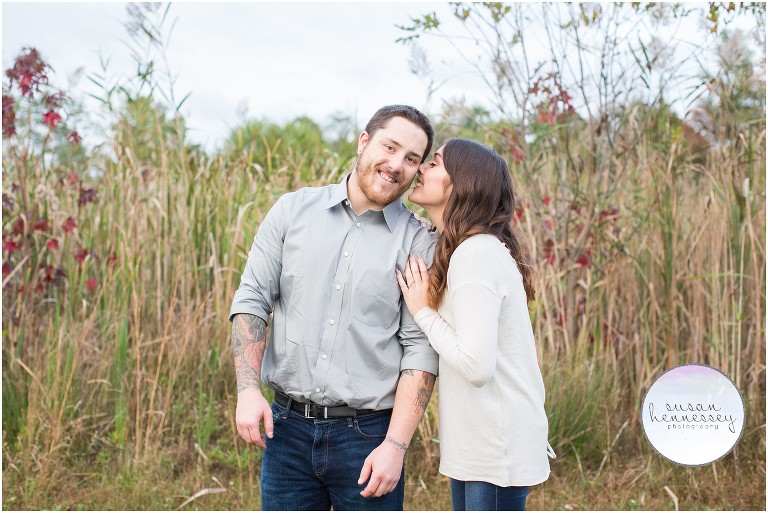 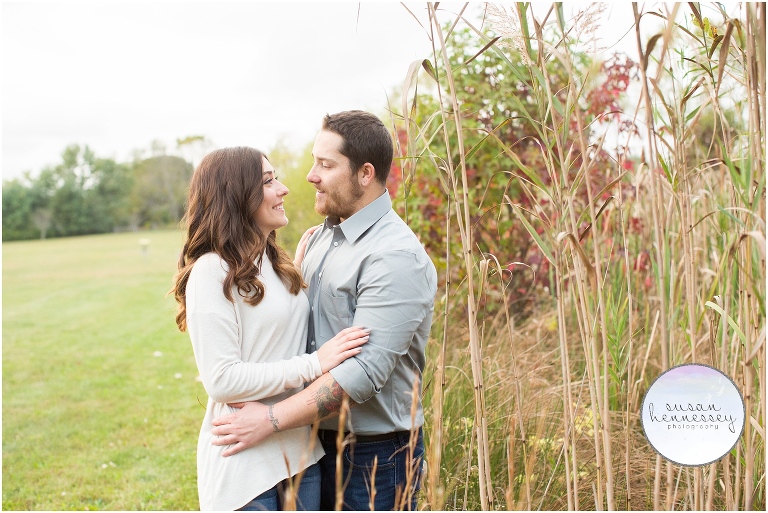 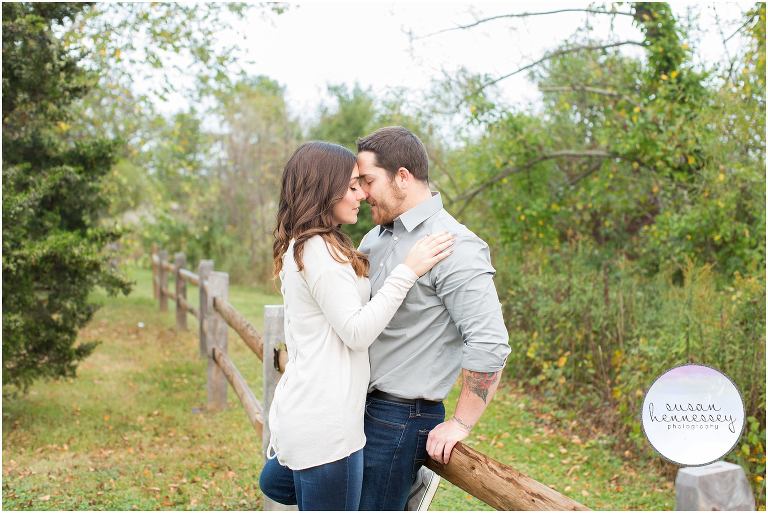 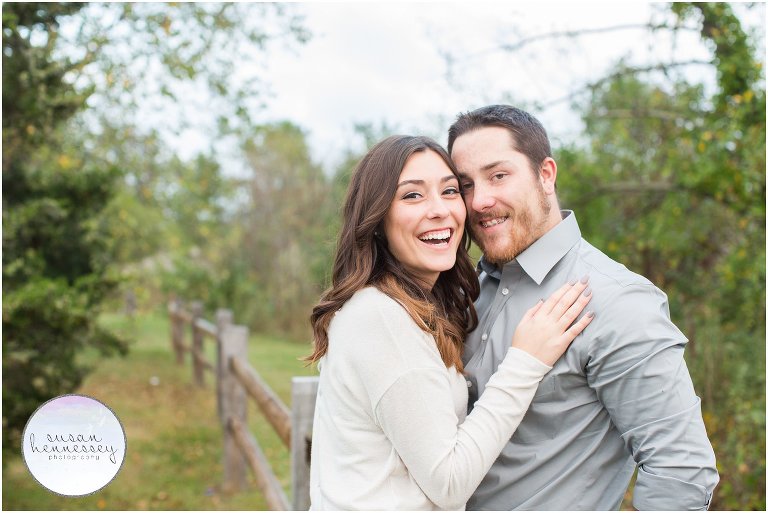