This Summer, I met Jessie and Ryan for their Cape May Engagement Session. I met them on a gorgeous Summer day and photographed them at Jessie Creek Winery as well as at her family’s marina in Cape May County, which also happens to be the exact spot they were engaged! 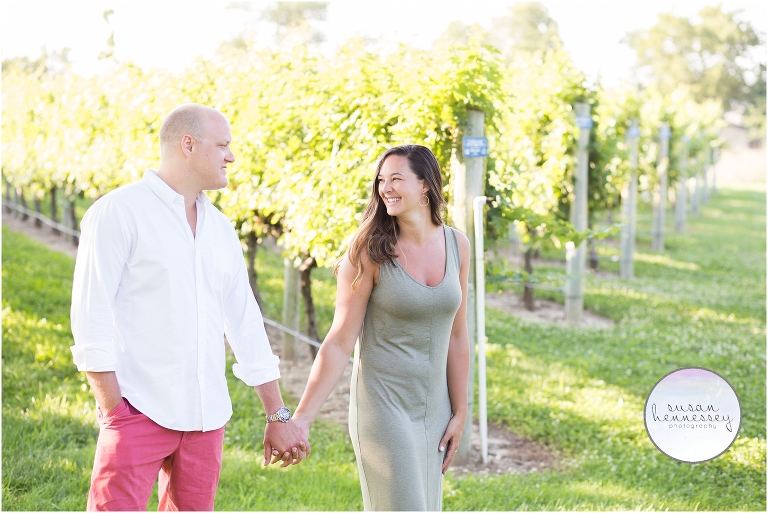 Jessie and Ryan first met in 2010 over drinks at the Tropicana in Atlantic City, it was for Ryan’s cousin’s 21st birthday, who also happened to be one of Jessie’s best friends. Fast forward to the summer of 2012 when Ryan had a shore house in Sea Isle. It was Memorial Day when these two met up again at La Costa and finally their real date was dinner in Conshohocken in September after the Summer was over.

The proposal was on 08/24/2016, from Jessie: “We had a few days off in August and and were down at my parent’s in North Wildwood. We spent the day on the beach where (I found out later) Ryan stared at my knuckles all day trying to decide whether or not the ring would fit (my ring size was a lucky guess – shout out to our jeweler David S Diamonds in NYC for getting that right). We decided that day (or so I thought) that we would go to dinner at Quahogs in Stone Harbor. So when we got home, I went upstairs to get ready, and he went downstairs to tell my mom and brother he was about to propose and to get somewhere where they could (sneakily) take pictures. He had asked my dad earlier that day. I went downstairs and he asked me to go out on the front deck with him – not a strange request at all so I thought nothing of it. So when we got out there I totally blacked out and he got down on one knee. He says he had a whole speech planned but totally froze. My mom and brother were able to get photos and my dad and dogs were not far behind to share in the moment!! We then went to see his family (it was also his brother’s birthday so they were all together) and were able to celebrate with everyone.” 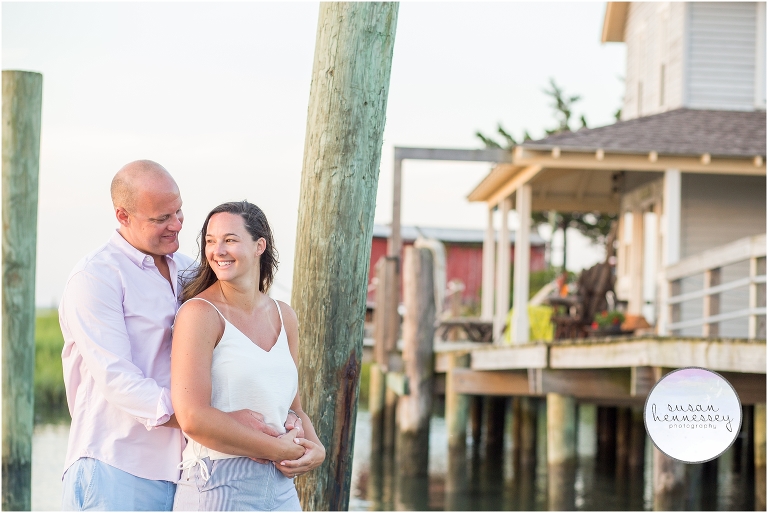 When Ryan and Jessie aren’t planning their laid back Abbie Holmes Estate wedding, they enjoy walking their dog and sitting on the Hoboken waterfront together. Once they’re married, they’re looking forward to being happy and having a good life – with lots of dogs!

Take your time but not TOO much time – it really is crazy how fast florists, photographers, etc book up!!! Also, look at pinterest a few times then stay far far away!!

Walking down the aisle!!!!

I absolutely loved photographing these two for their Cape May engagement session, scroll to see all my favorites and check back next year for their blog post! 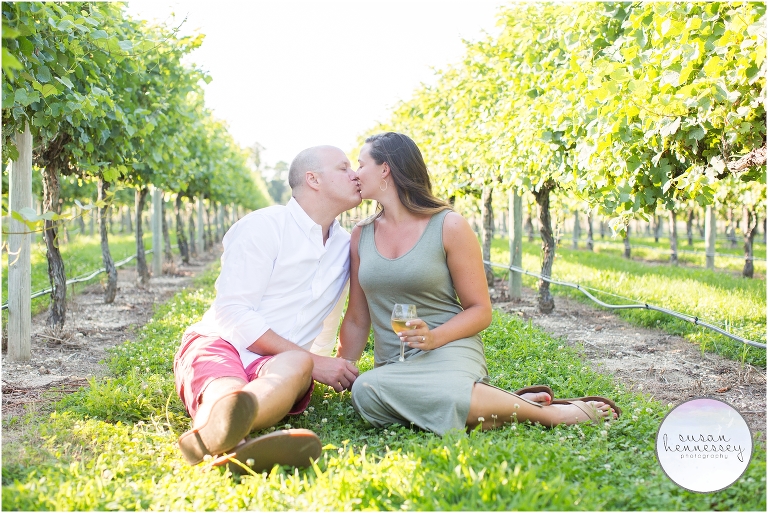 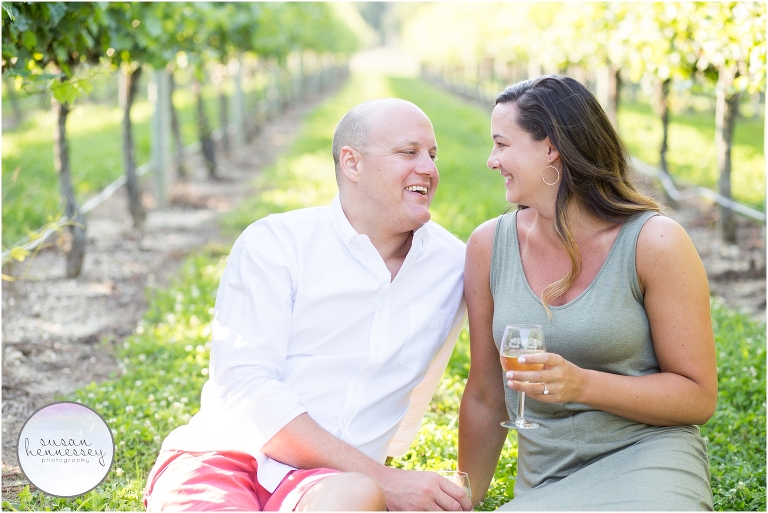 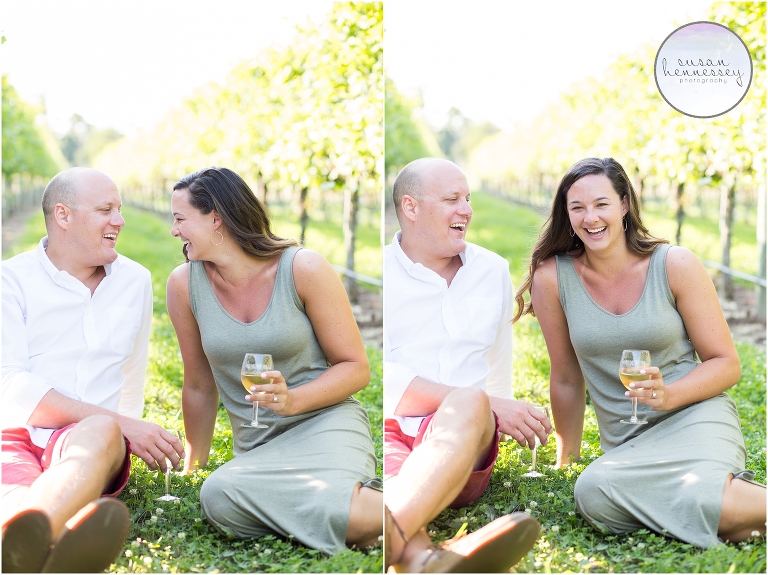 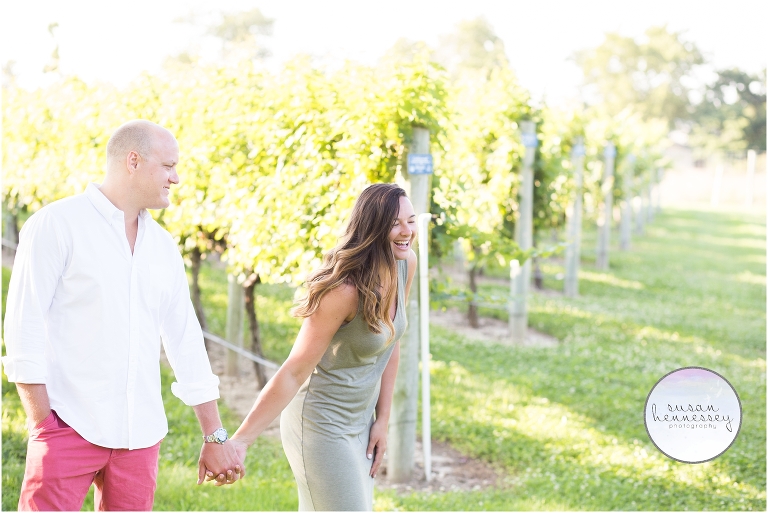 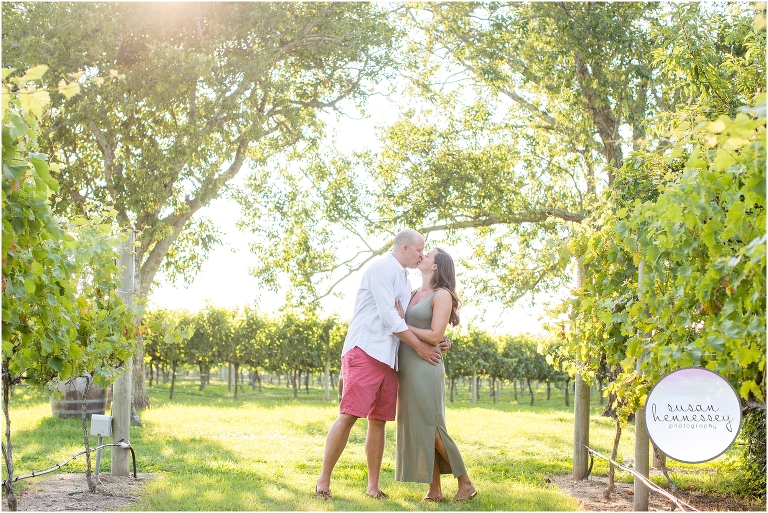 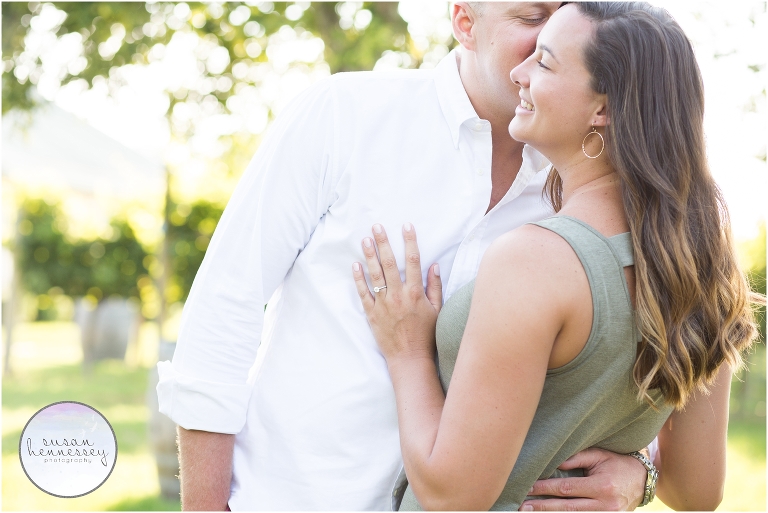 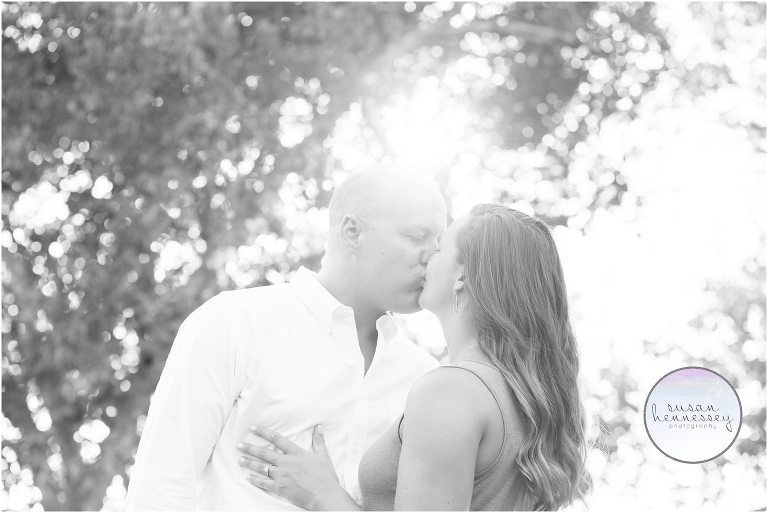 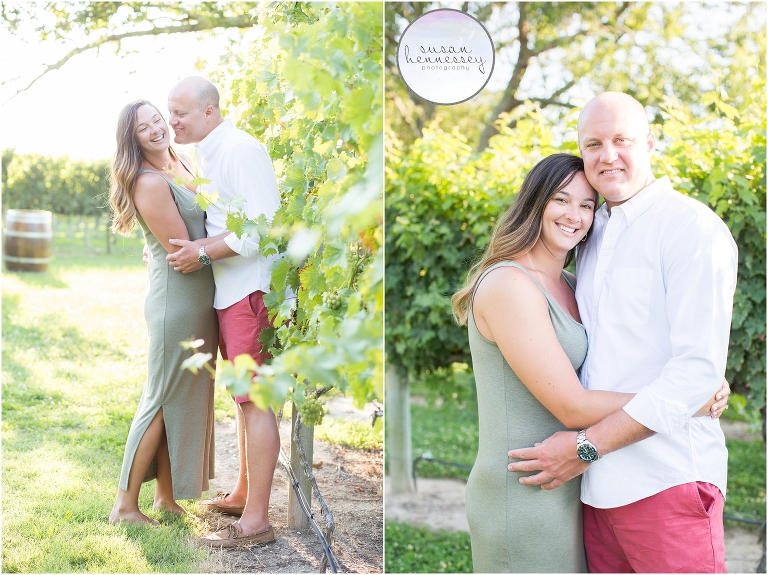 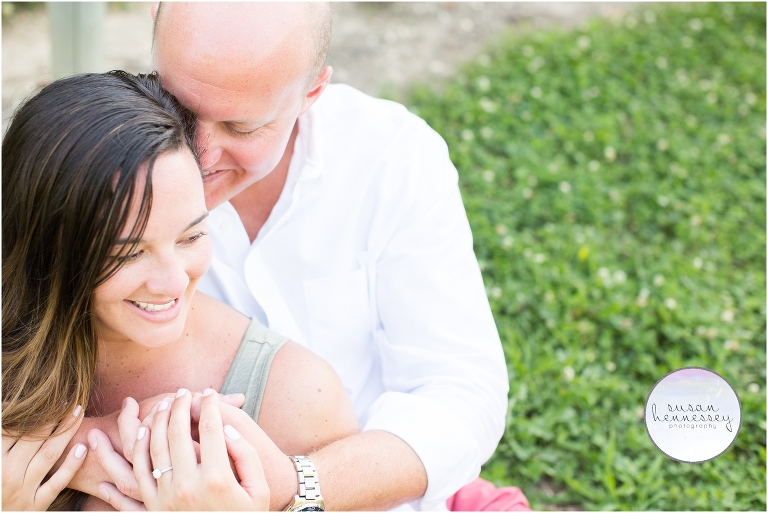 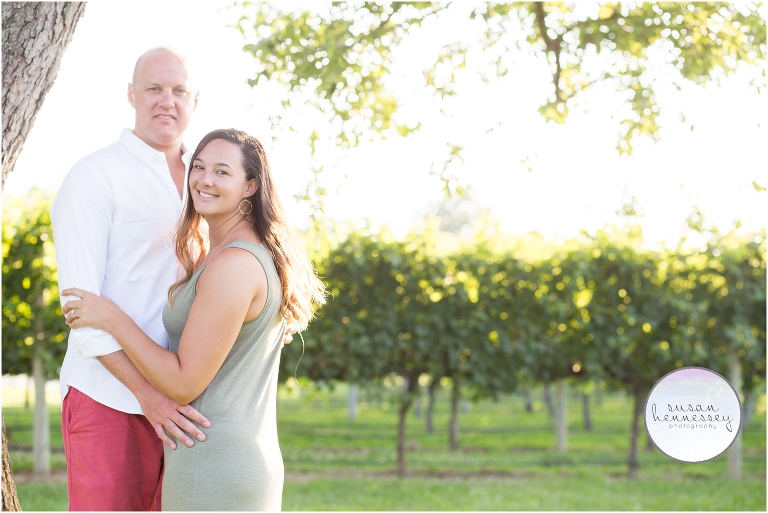 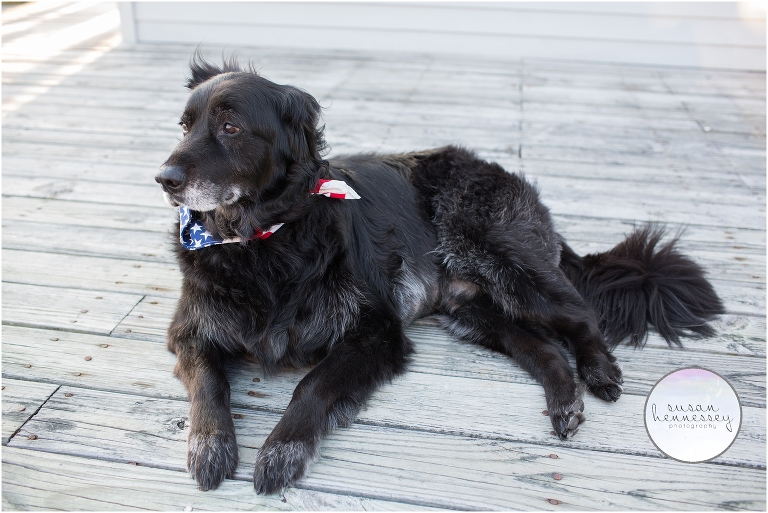 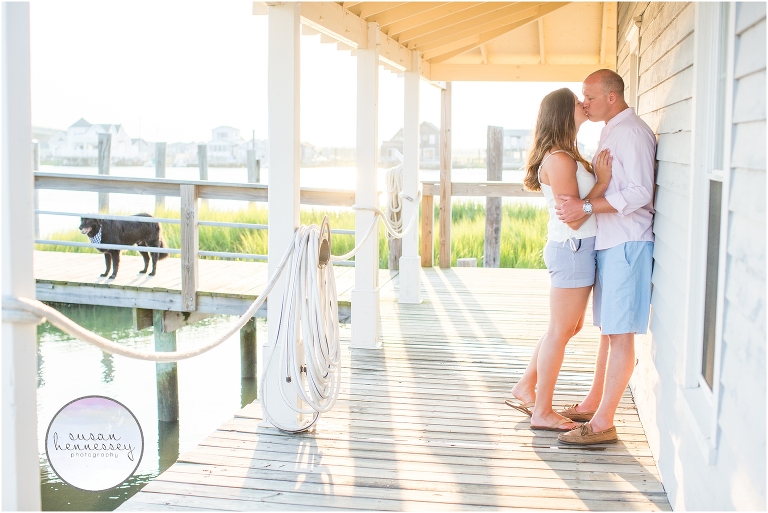 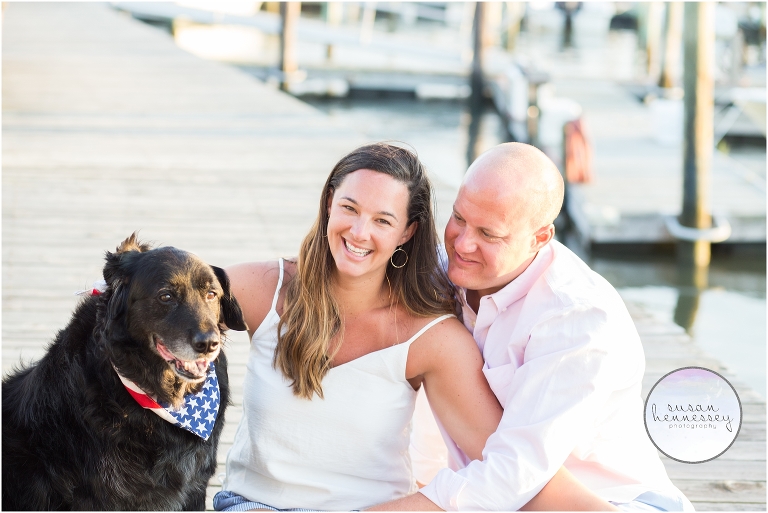 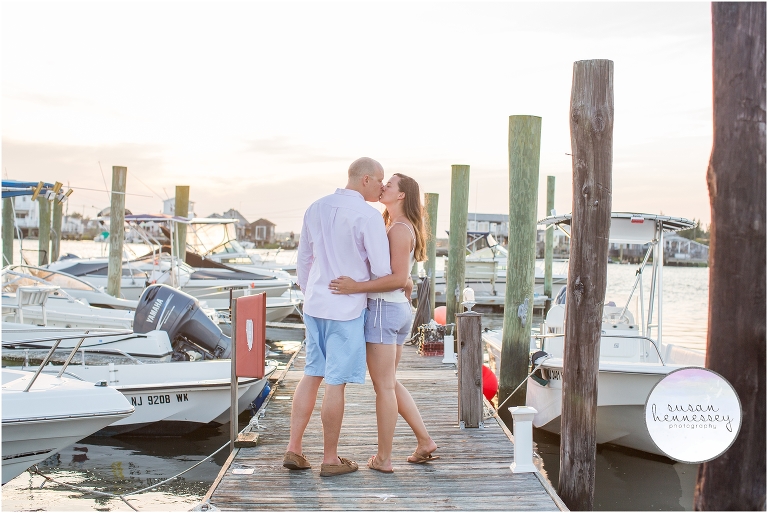 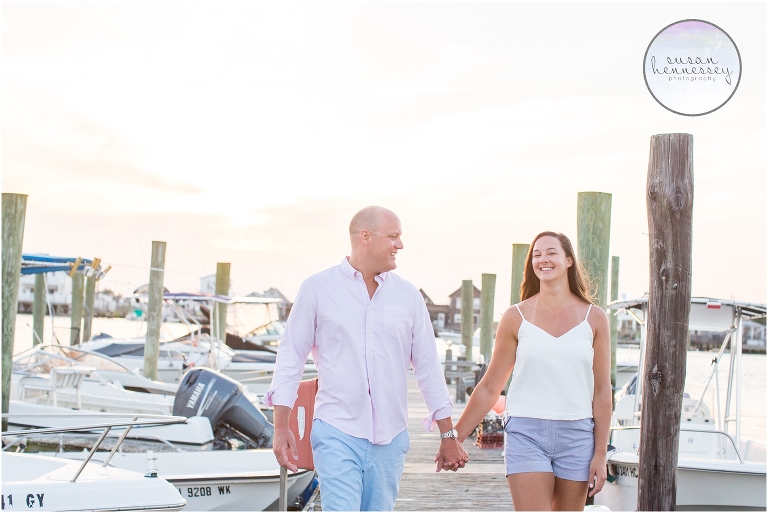 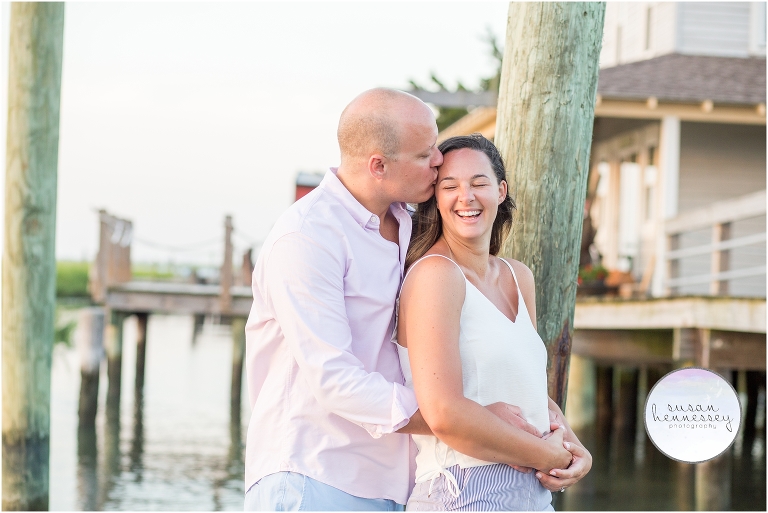 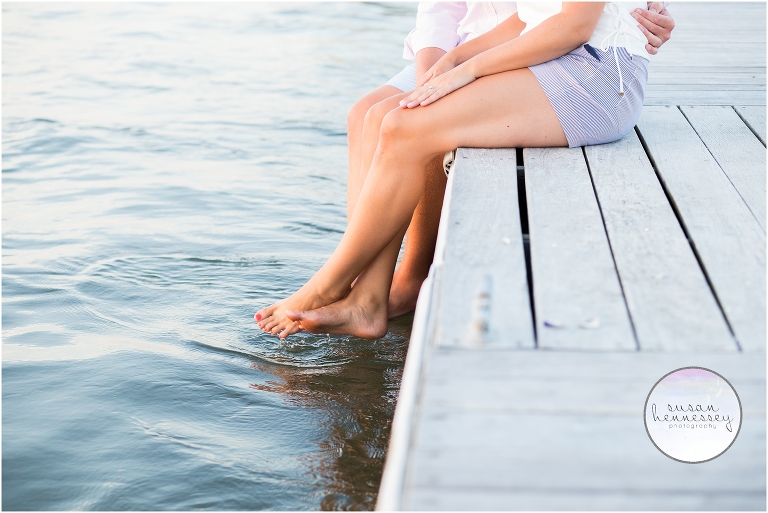 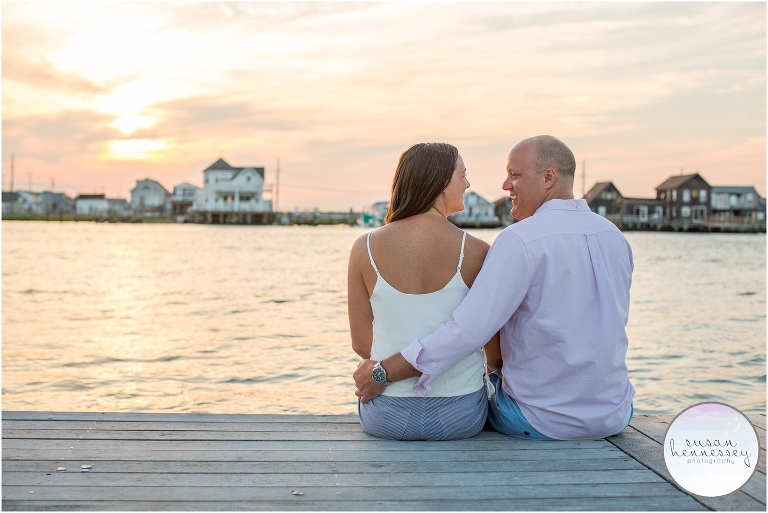 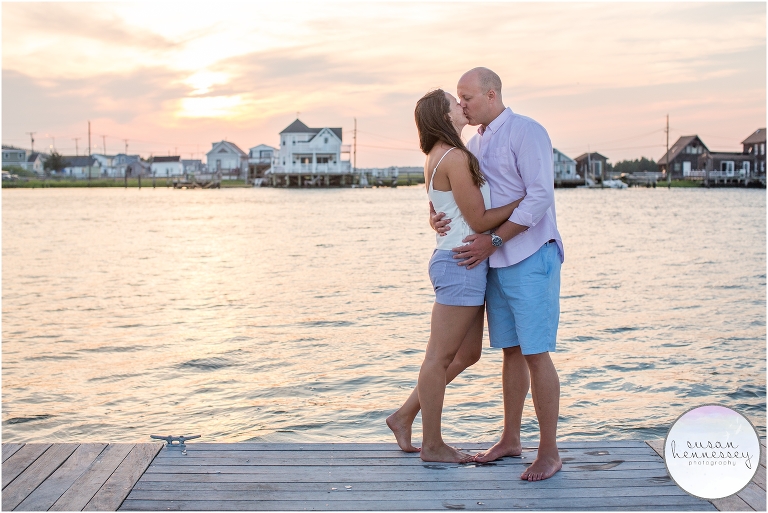 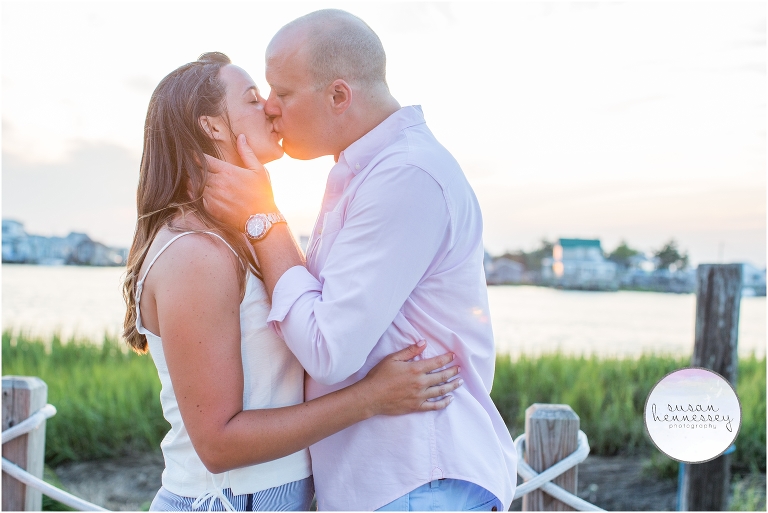 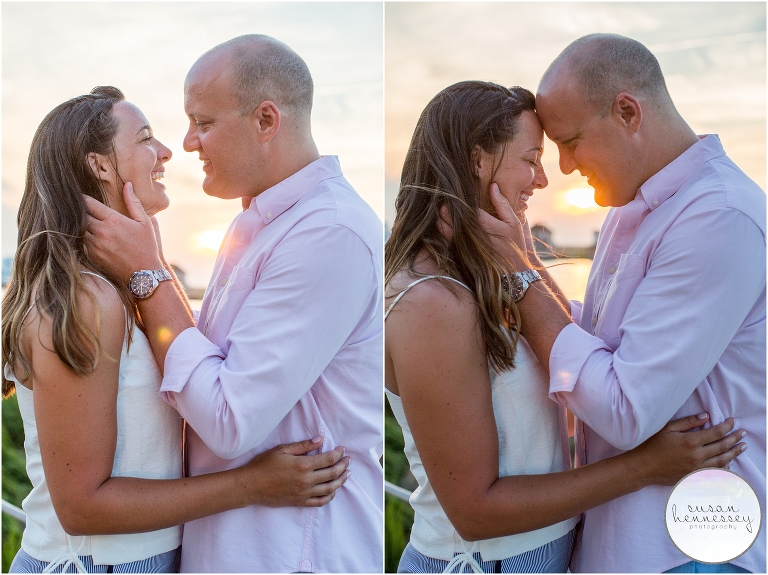